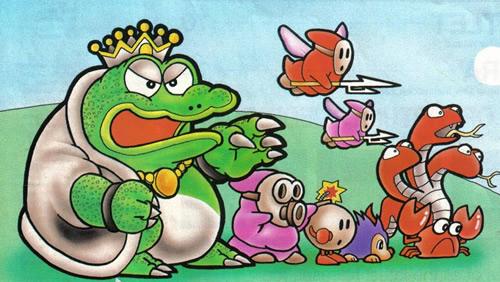 We have a bigger than normal portion of retro Mario goodness for your enjoyment this week, to make up for the fact that last weeks retro post was missed due to having a lot to report on after Thursday 13th's Nintendo Direct announcement, so sorry for that guys. Hope this will make up for it.

We then move to January/Feb of 1990 for Nintendo Power Magazine Vol. 9 (Nintendo Power Vol. 8 had a break from the Mario Madness and let some other games have a chance) where the Gameboy and its flagship Mario title "Super Mario Land" were showcased for the first time in print. In this same previews section in the very same volume was a preview of Super Mario Bros. 3

In Nintendo Power Vol. 10 there was another article on Super Mario Bros. 3 - this time it was three pages on The Making of Super Mario Bros 3 followed by the game designer profile of Shigeru Miyamoto who was looking rather young and radiant I might add, to be expected given that this was 24 years ago (Omg, I was 4 or errr, 5)

Next we are visiting March/April of 1990 and Nintendo Power Vol. 11, still in the height of the Super Mario Bros 3 reign, and in that spirit, we had a 9 Page Guide to Super Mario Bros 3 exploring the power-ups in the game, and giving overviews of all the different worlds. 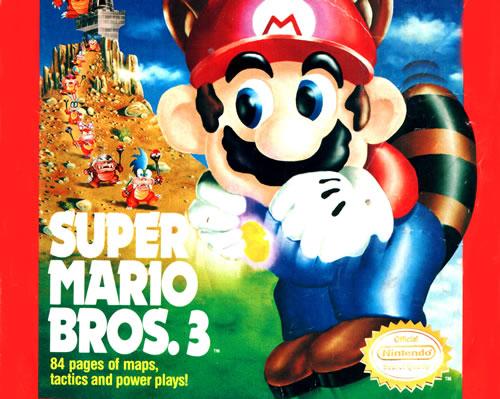 Hope you enjoyed this weeks oldskool Super Mario Bros stuff. And don't worry, although part of my project is to restore our entire Nintendo Power Magazine section (Mario series specific articles) in as high as a res as possible, I will be breaking this up with other stuff, infact I've been buying up things like Valiant Super Mario Bros comics, Mario Bros Movie guides and retro strategy guides, as well as every Nintendo Adventure Book for quite a long time now to make sure I've got some really good material for you in future updates, also just bought a hand scanner thing so I can scan in nice resolution, but without destroying mint condition 23 year old mags!

Check us out for next Friday, I haven't decided what its going to be yet, but it won't be from Nintendo Power next week.