Captain Toad: Treasure Tracker is a game for Wii U featuring the intrepid fungal adventurer who we first met in Super Mario 3D World. The screenshots below were released on the 10th of June at E3 2014. Remember you can click for full resolution images. 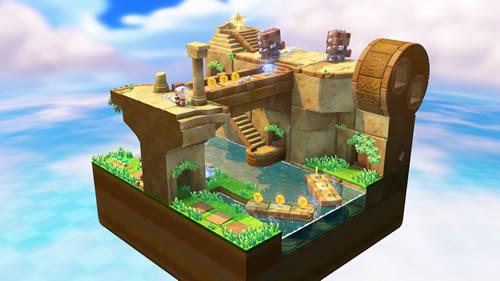 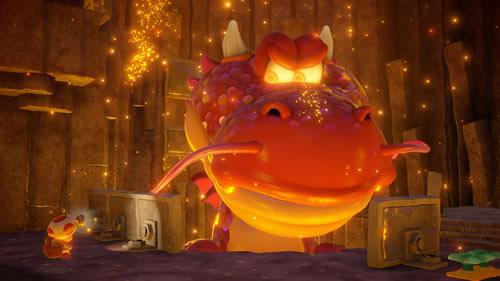 Uh oh, the brave Captain is gonna need to waddle pretty quickly, or times are going to be hard. 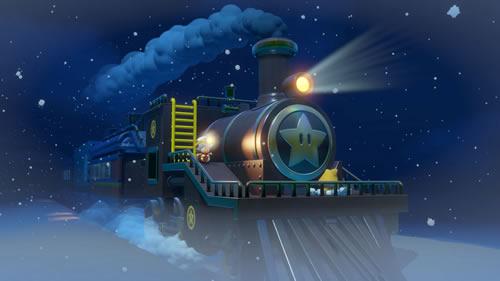 Captain Toad onboard an impressive looking train, travelling cross country to his next adventure no doubt! 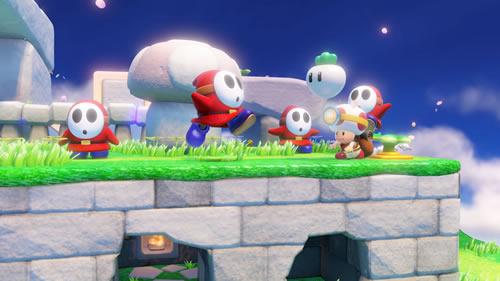 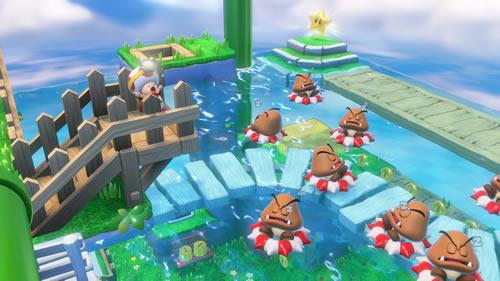 Even bad guys need a break, and this idyllic little Captain Toad level is the perfect place. 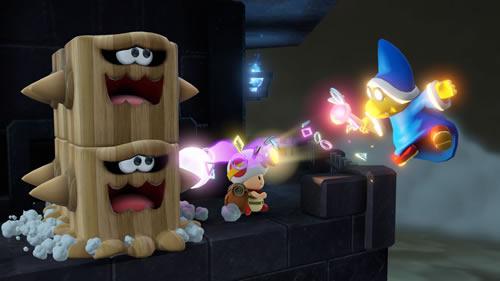 Does Kamek really need to be so aggressive all the time? 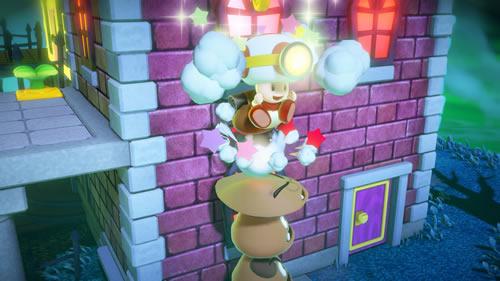 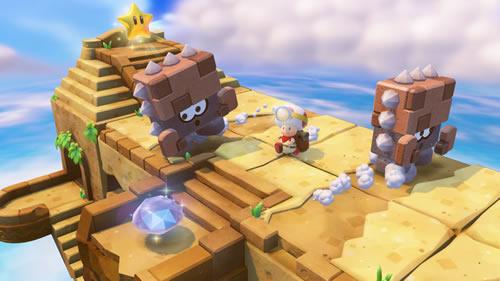 Captain Toad's treasure radar goes wild as he finds a rather large Gem Stone, has he even noticed the two guardians beying for his splattered brains? 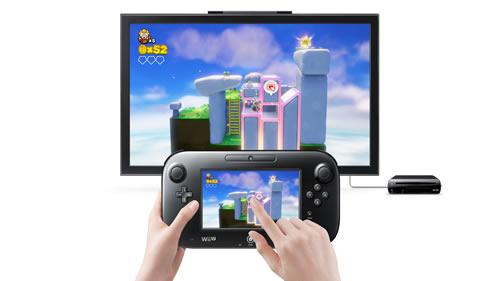 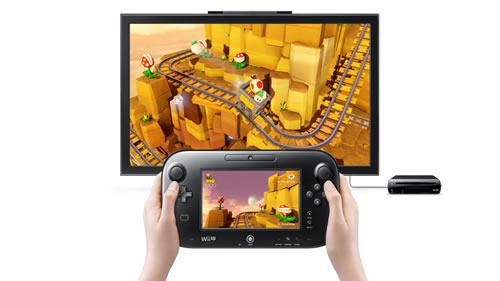