Now we all know how musically diverse and downright great the soundtracks to Super Smash Bros games are, and with the next instalment just around the corner I am taking this as an opportunity to introduce you to this rather epic looking fan project based on the music of past SSB titles...

Check out the info below from Darren, the director and producer of this Super Smash Bros fan arrangement album. 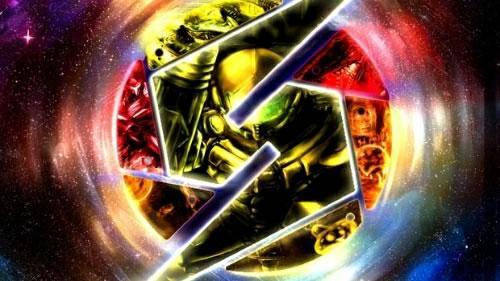 Harmony of Heroes is a diverse album covering music of Super Smash Bros (N64), Super Smash Bros Melee and Super Smash Bros Brawl in a variety of genres to suit a wide number of musical tastes. This is the third album I have been a part of, the first two being focused on the Metroid franchise called Harmony of a Hunter and Harmony of a Hunter: 101% Run. We released a fitting musical tribute to mark the 25th Anniversary of the Metroid franchise which has been download and enjoyed by thousands of people and is still being discussed today. The response was so overwhelming positive that we created a follow-up called Harmony of a Hunter: 101% Run on the anniversary of Metroid Prime & Metroid Fusion's 10th anniversary that received a similar reception. Harmony of Heroes builds upon the success of our previous albums, this time reaching out to a greater number of fans and working with a larger number musicians and content. 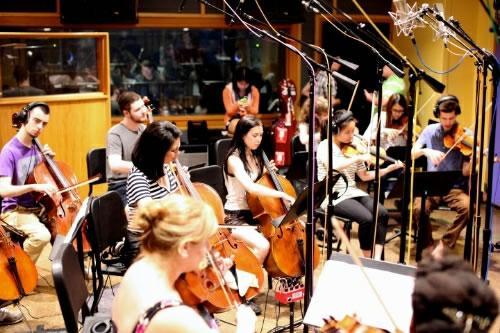 Due to the scale of this project, I have required the assistance of a dedicated team who have been super helpful in giving feedback and support to all of our musicians. Stephan Wells, Buoy and Pyro Paper Planes were both involved in our previous albums as contributing musicians and have been a huge asset to the project so far. We have recently had a new addition to the team, Rozen. He was previously involved with the Video Game Music Choir and has already provided an incredible arrangement of Final Destination for us, which has been performed by a 40 piece orchestra and choir. Their support and dedication to the project so far is unmatched. I couldn't do this without them.

Super Smash Bros is a franchise that I have grown with and admire greatly. It was my first introduction to characters like Samus, and I have seen just how passionate and committed its fan base is, whether you play the games casually or professionally. It is a collection of everything that is great about Nintendo, and more! My aim for this album is to pay the greatest possible tribute to the music of Super Smash Bros and the series as a whole. I believe Harmony of Heroes offers that, and will continue to do that with the support of the many communities and websites that are helping spread the word and listen to our work.

Check out the first look trailer for this project above