Visit our Mario Party 3 page for more information on this Nintendo 64 title.

Solo pictures of the main cast. 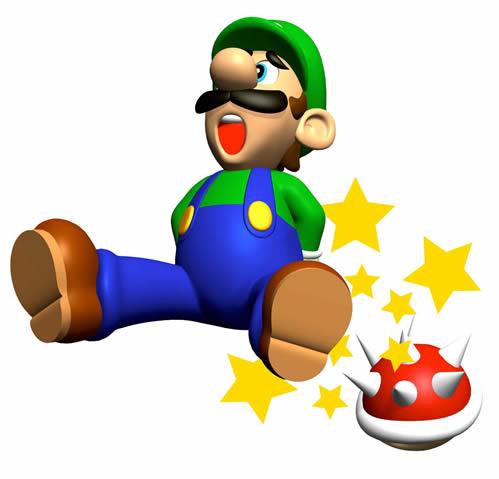 Luigi won't be able to sit down for a week after that! 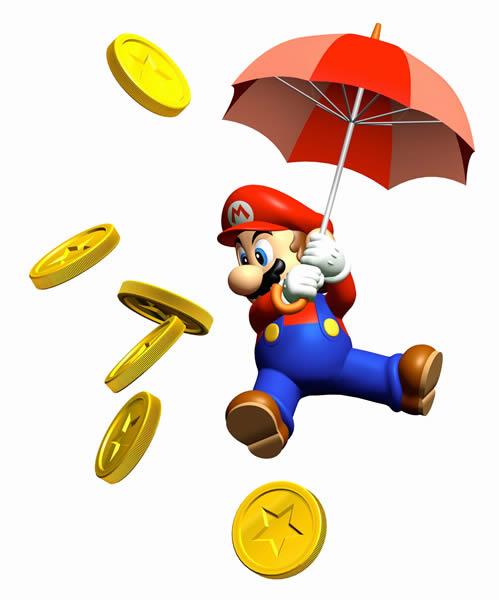 Mario gliding down with an umbrella collecting gold coins. 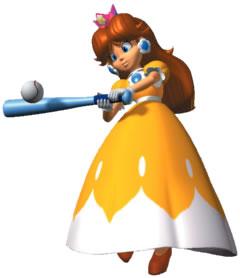 Princess Daisy gliding with an umbrella. 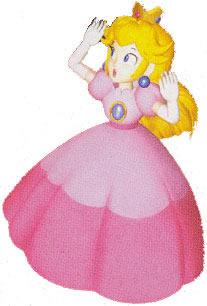 Princess Peach has her hands up. 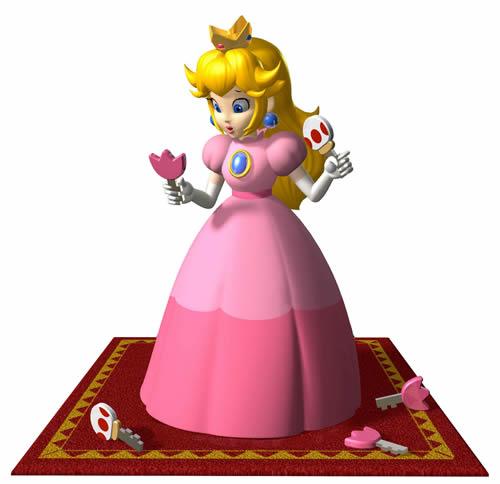 Princess Peach with some differently shaped keys, on a royal rug. 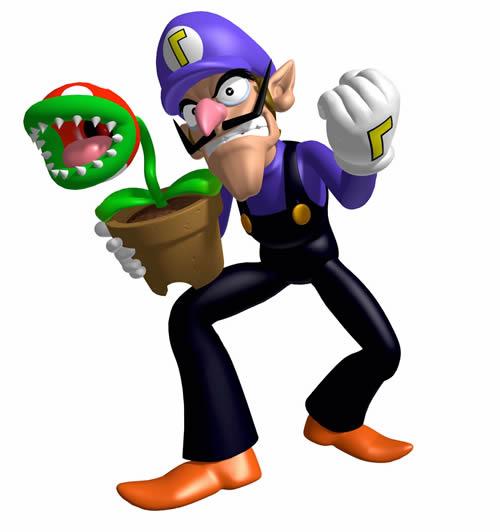 Waluigi shaking his fist and holding a Piranha Plant. 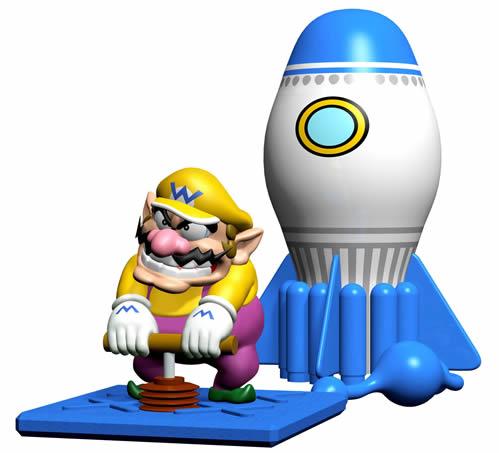 Wario playing Pump, Pump and Away! 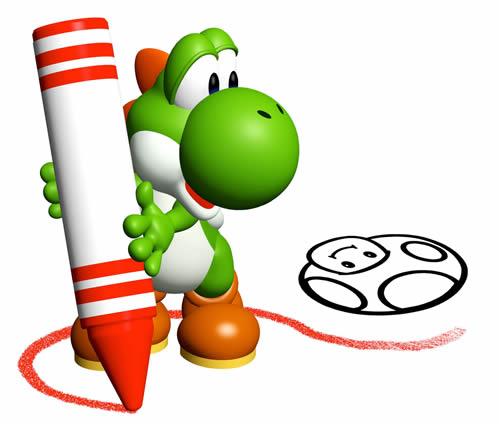 Solo pictures of the supporting cast 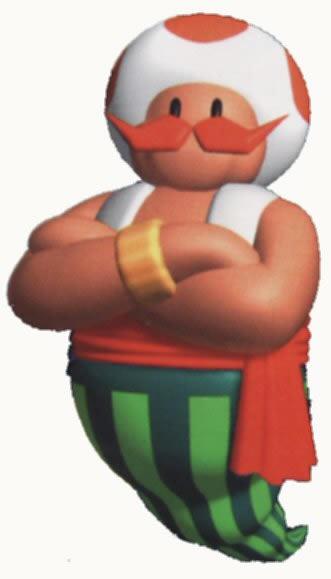