A collection of artworks and pictures from the revamped version of the original SMB - Super Mario Bros Deluxe for Gameboy Colour! 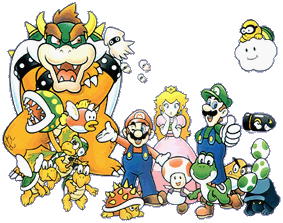 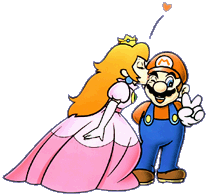 Lots of pictures from in-game Super Mario Bros deluxe including Mario vs Luigi on the Gameboys, Princess vs Toad on the gameboys, Bowser and lots of classic enemies including blooper, Cheep cheep, Goomba and Lakitu. 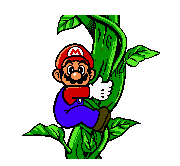 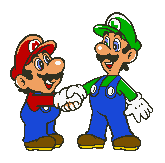 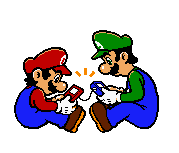 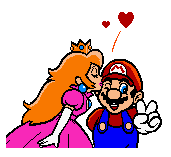 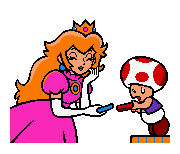 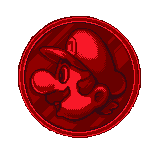 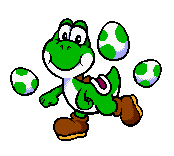 Award medals that you could unlock by completing objectives