How to beat all the Super Mario Bros: The Lost Levels challenges in NES Remix 2 with Rainbow Star rank
Login

How to beat all the Super Mario Bros: The Lost Levels challenges in NES Remix 2 with Rainbow Star rank 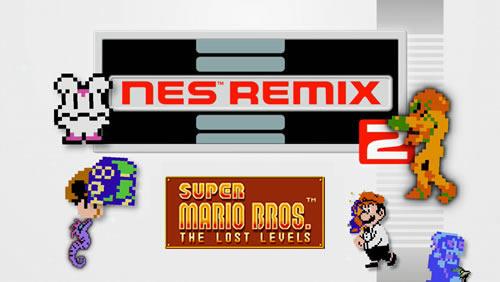 Ahhh onto the final Mario series part of our NES Remix 2 guides, and we've saved the best til last.... if your definition of best is "most gruelling" anyway. The Lost Levels was a platformer similar in appearance to Super Mario Bros, but 10x harder.

This is the title that Japan got as 'Super Mario Bros. 2' where English speaking regions like the U.S, Europe, Aus etc would've had the rehashed Doki Doki Panic version of Super Mario Bros. 2 set in subcon; it's believed that it wasn't released as a standalone title outside Japan because of the games frustrating level of difficulty... I concur.

There are seven challenges based on Super Mario Bros. The Lost Levels in NES Remix 2 for Wii U and this is our guide on how to get Rainbow star rank in all of them... some quite confidently; and others by the skin of our teeth.

Some of the challenges utilise Mario whilst in others you'll have to play as Luigi - whose physics are comparatively rather horrific, it takes him a long time to stop running so prepare to fall down some holes and run into enemies; he does however jump higher than Mario. 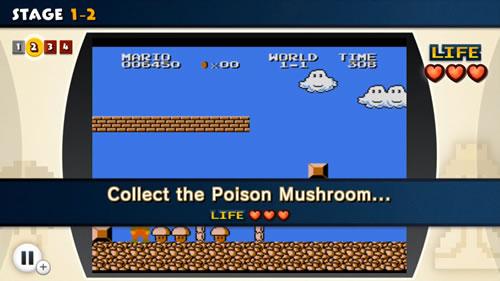 That awkward moment when the Wii U finally turns against you

Challenge 1 - Picking up items, and setting fire to Bowser 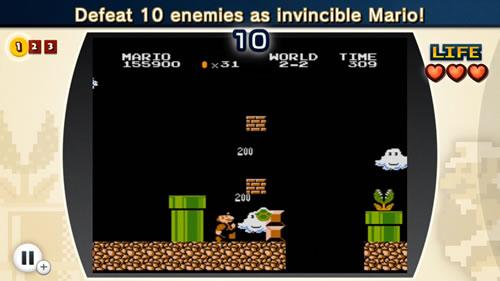 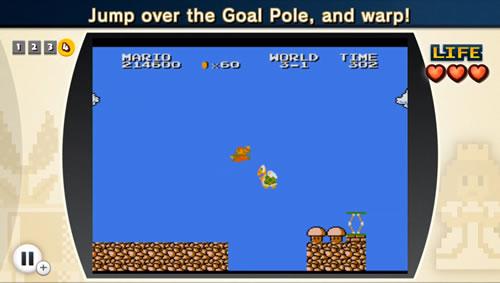 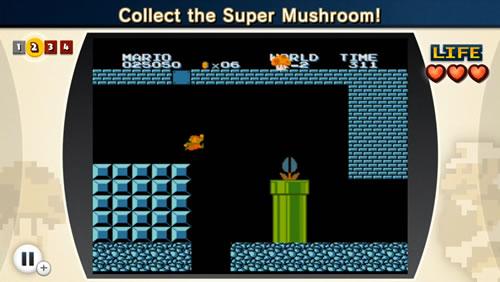 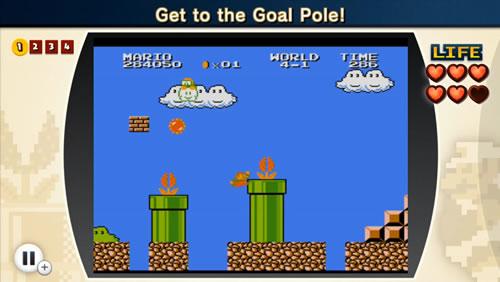 Challenge 5 - Vengeance of the Goal Pole 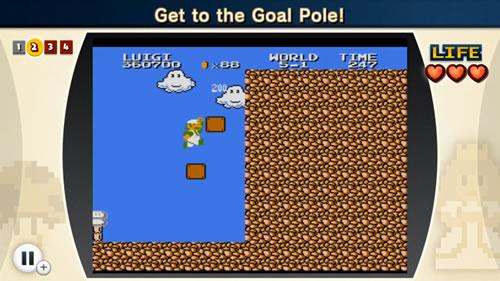 Challenge 6 - The March to Glory. 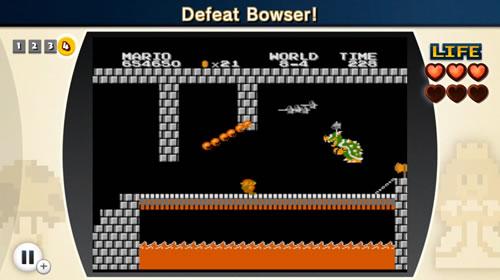 The lost levels was always a notoriously hard platformer and these NES Remix 2 challenges do it only semi justice. The Defeat Bowser part of the last challenge was really horrible, and beaten maybe by sheer luck on my part, the rest of it should be quite easy to achieve your rainbow star ranks if you follow the guide.

Let us know how you did, or anything we could have done better in the comments below.