A four page article in Nintendo Power magazine vol. 42 hyping the launch of the upcoming sequel to Super Mario Land on the Gameboy. Giving little spoilers/teasers of Mario's abilities in the game, some of the zones that act as the setting for the game and the plot. 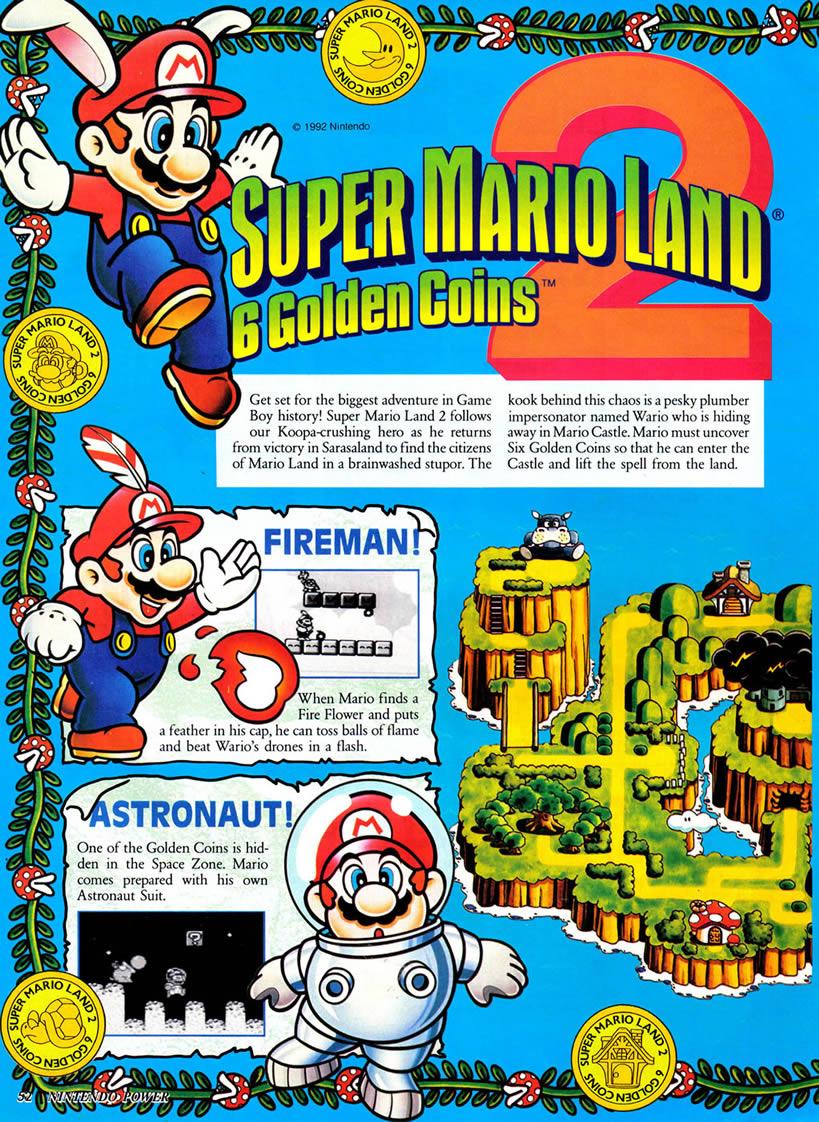 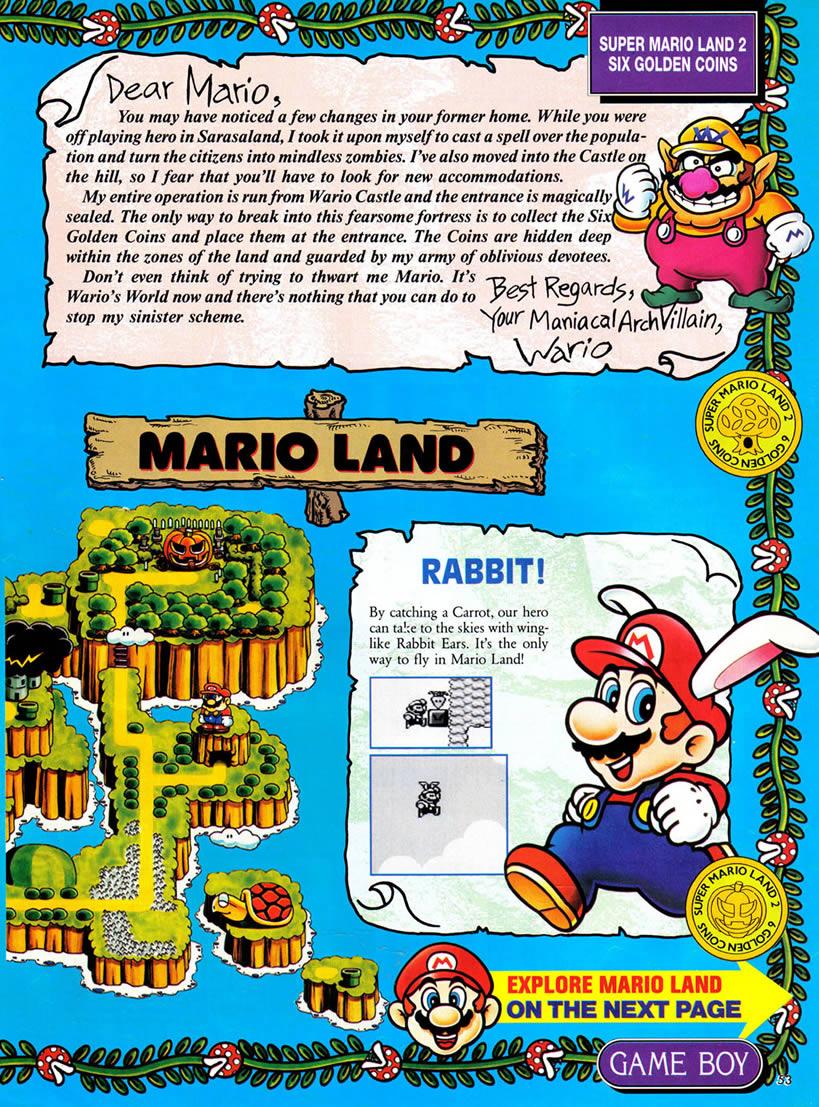 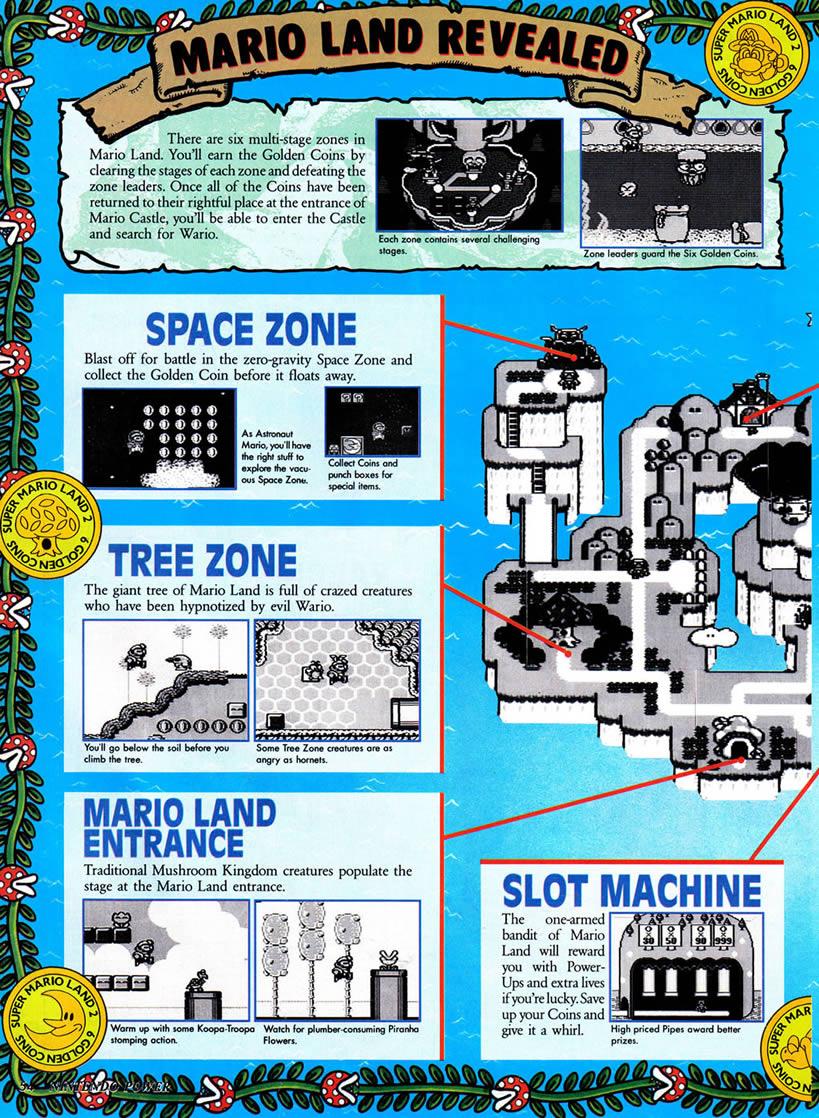 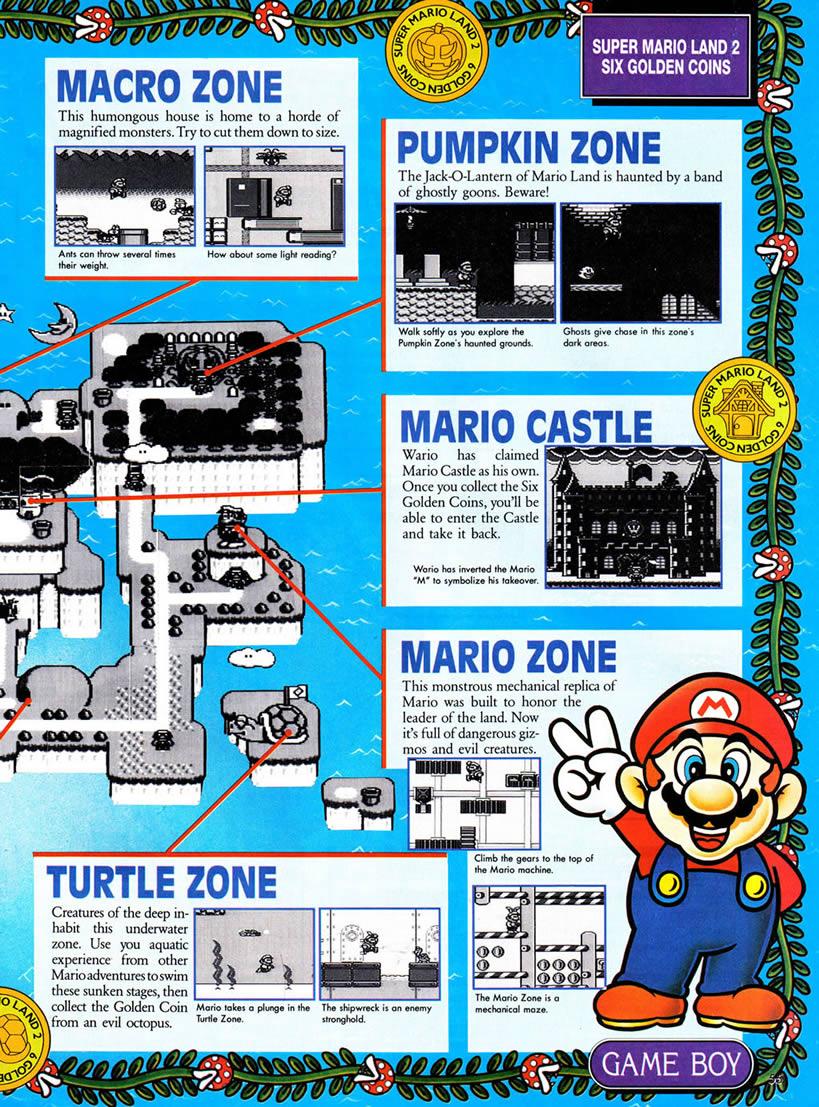