A feature on Super Mario Land 2: 6 Golden Coins from Nintendo Power magazine vol. 44 from back in January 1993 including information on where to find the six secret areas.

As wicked Wario reigns over Mario Land, our Koopa-crushing hero searches for the Six Golden Coins in a quest to reclaim his Kingdom. What Mario may not know is that there are six secret areas hidden in the zones of Mario Land. This Super Power Club article reveals the locations of these special treasure-filled stages. 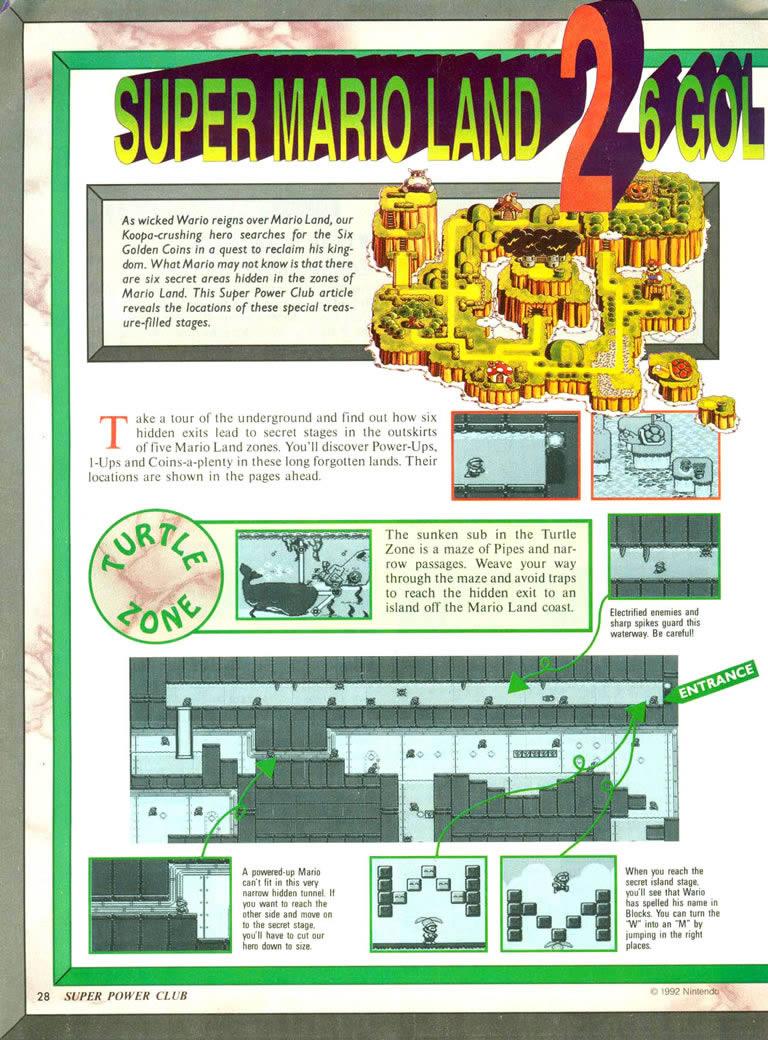 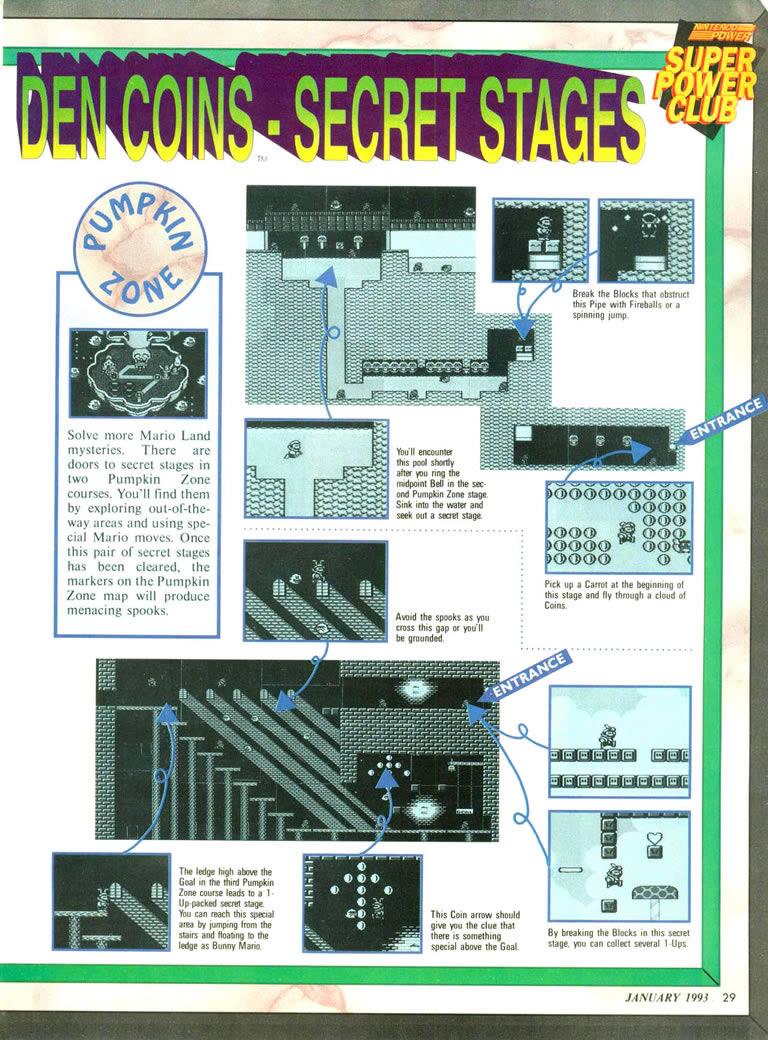 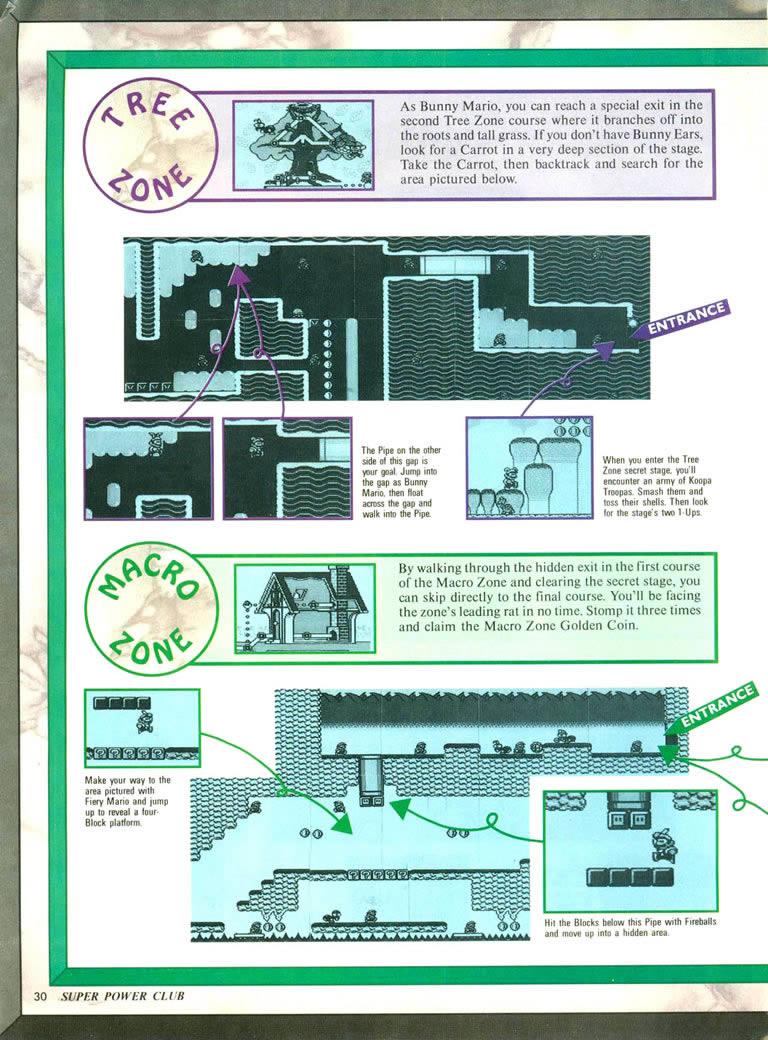 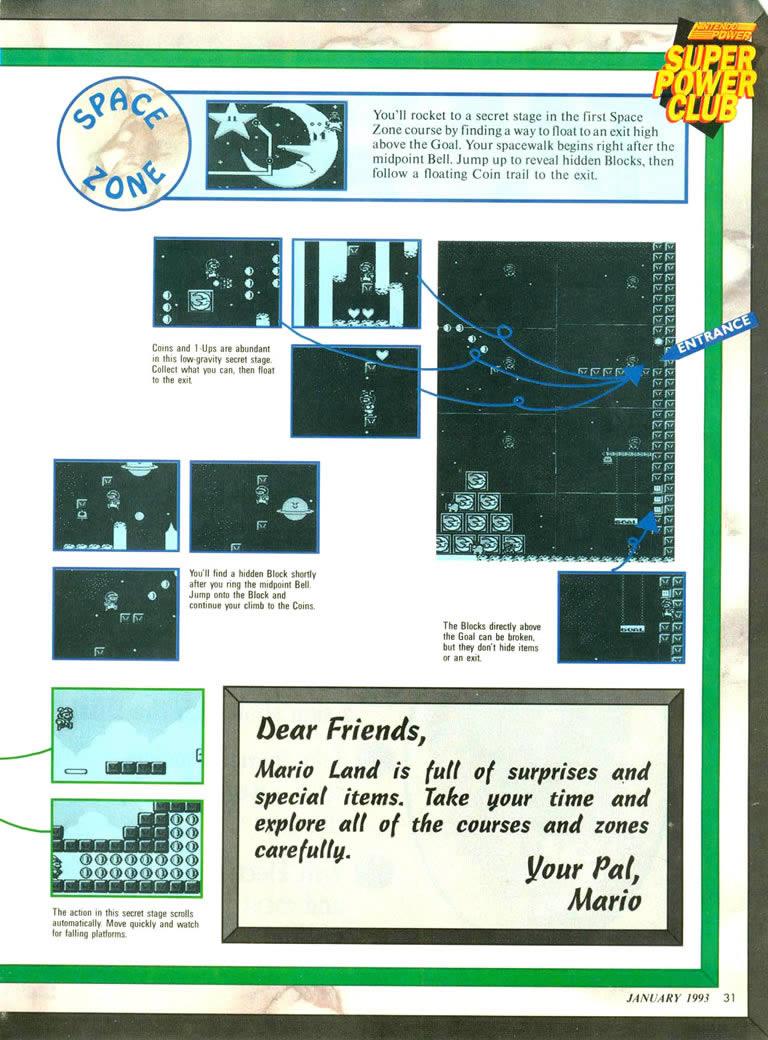