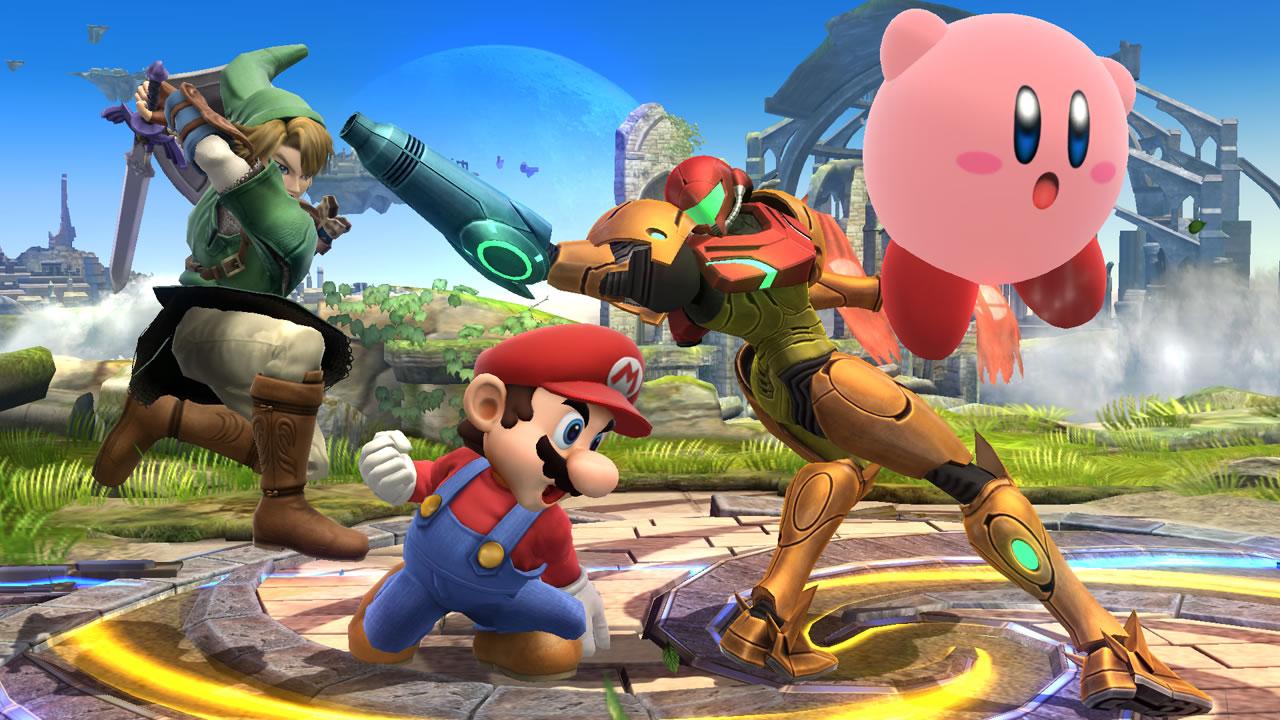 Super Smash Bros Wii U is possibly the most anticipated game for the Wii U so far. This solidifies an incredible Wii U lineup with Mario Kart 8, Super Mario 3D World, and Donkey Kong Country Tropical Freeze being released all within the last year.

There are so many modes and characters to choose from, this game almost feels like a gift to Nintendo fans. Nintendo has also begun selling a bundle with a Gamecube controller and adapter that allows you to connect up to four controllers. This shows that Nintendo truly listens to their fans. Every hardcore Smash player knows that the Gamecube controller is the ideal way to play this game competitively. Smash has always been a multiplayer favorite, and they haven’t disappointed on this release. Couch multiplayer and online play, you can always find a way to play with your friends. With all the features everyone could possibly want, this is almost a perfect Nintendo game.

There’s over 38 fighters to choose from in this game. All the classics from the original are here such as Mario, Bowser, Donkey Kong, Link, and more. So many new characters from Nintendo classics such as Little Mac, Greninja, Rosalina, Shulk, and Robin. Even some non-Nintendo classics such as Megaman, Sonic, and Pac-Man. And even more eclectic fighters such as the Wii Fit Trainer and the Mii Fighters. There are 50 characters in total which is more than I can even list in this review! There are 75 total stages ranging from classic NES levels with retro graphics to newer Wii and Wii U levels. Every level lists which game it originates from.

The mode variety and unlockables provide you with hours of entertainment. Classic mode let’s you place your trophy of your character in an arena where you battle other characters. Intruders randomly appear before matches. You get bigger rewards if you can defeat your rival. And at the end you fight Master Hand once again.

Event mode presents the biggest challenge and most dynamic gameplay. You play in scenarios with each character that feature specific challenges. You may be fighting under time limits, against multiple enemies at once, or have a specific objective. No two events are alike. You will find yourself fighting for achievements in this one, because some of these events are really tough with time limits. You get even bigger rewards for completing challenges on higher difficulty.

All-Star mode is an endurance run where you face a series of challenges with limited health restores. You have to strategize when to use power ups and play conservatively to make it to the end. If you lose a battle, you’ll have to restart the All-Star mode from the beginning. 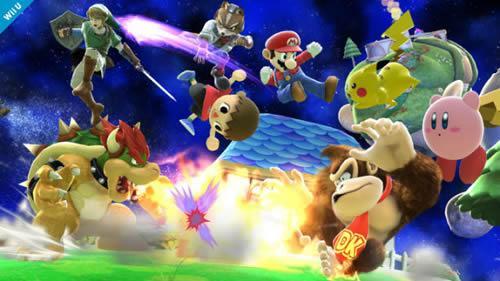 For the first time ever, Smash Multiplayer goes up to 8 players. You’ll need a lot of controllers and friends for this one, but it can be a wild ride. You can even have up to 4 teams. Online multiplayer is split into two sections “For Fun” and “For Glory”. For Fun has all stages randomly except Final Destination, all items appear, and only matches you win are recorded. For Glory only uses Final Destination stages with no items. All battle stats are recorded, including losses.

Smash Bros for Wii U has EVERYTHING, no fans should be disappointed with this game. It has competitive play, it has nostalgia, it has multiplayer fun, and it has dozens of unlockables. The perfect game for holiday 2014!

Unboxing Super Smash Bros for the Wii U