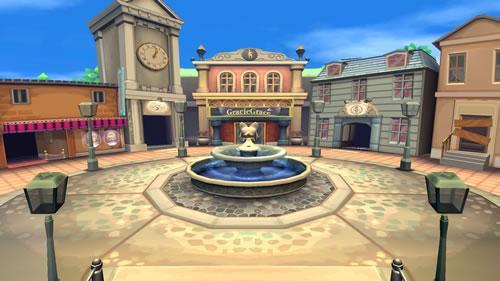 A stage inspired by the town square of Animal Crossing: City Folk 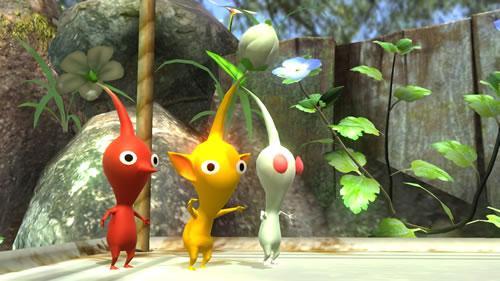 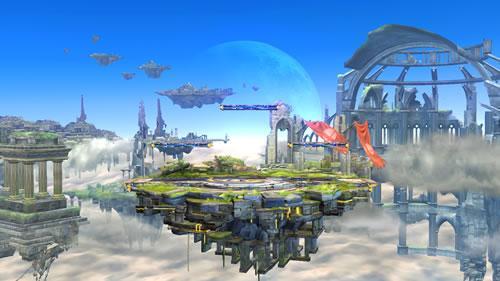 A stage similar to that of the battlefield stage from Super Smash Bros Brawl. 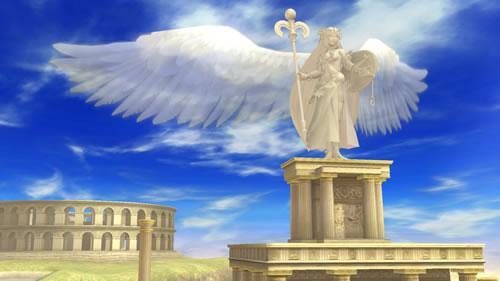 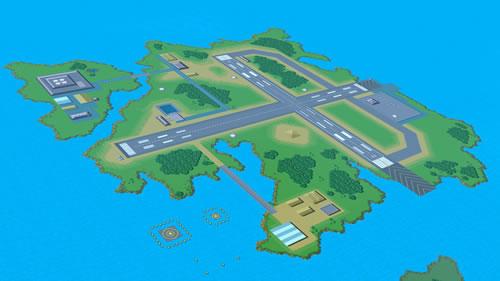 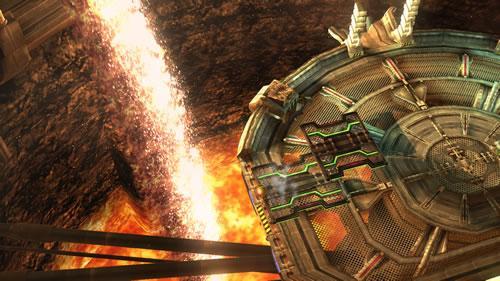 The Pyrosphere Stage from Metroid - Other M. 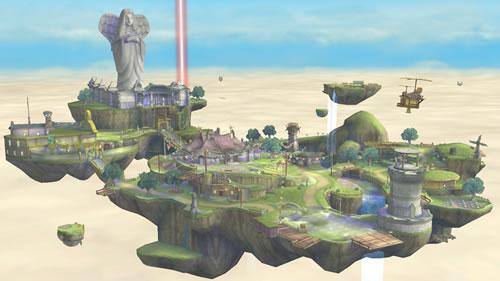 Skyloft - a stage from the Legend of Zelda's Skyward Sword 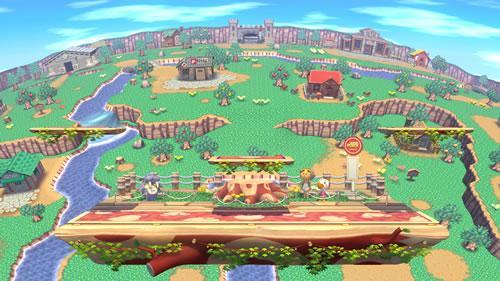 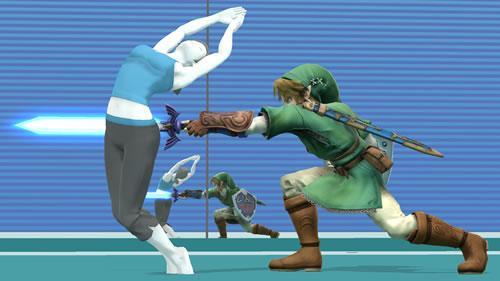 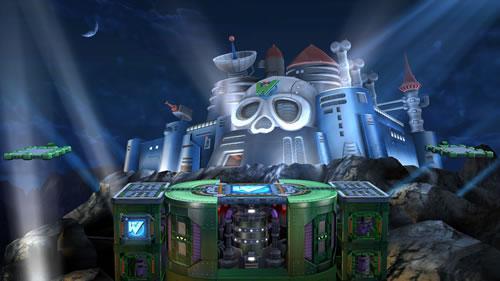 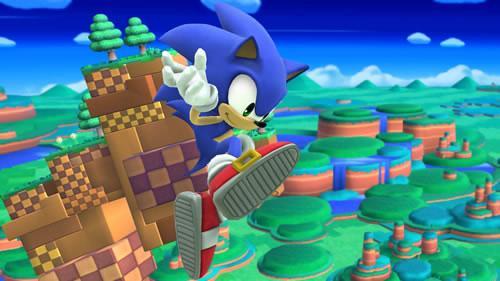 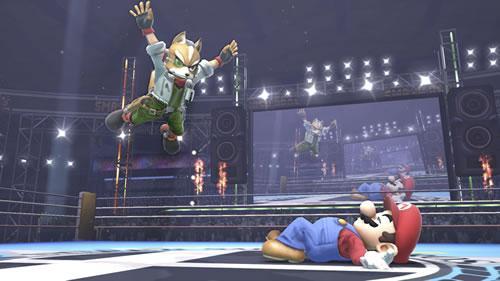 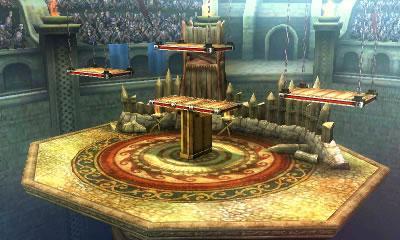 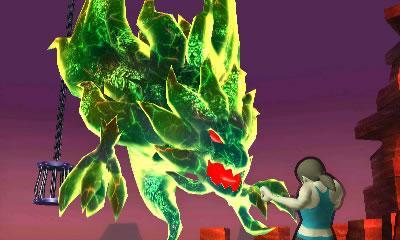 The Rooftop of the Castle of Darkness 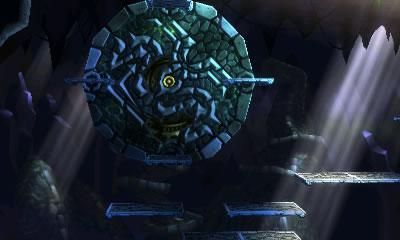 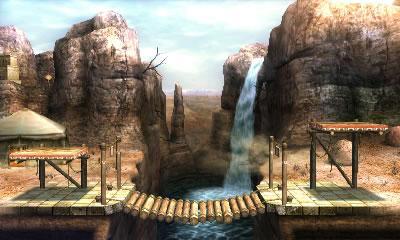 Gerudo Valley from the Zelda series 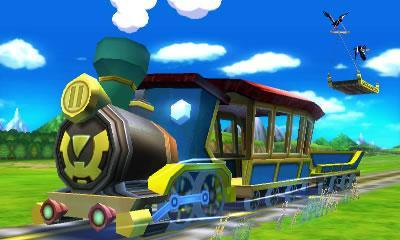 A stage from Legend of Zelda: Spirit Tracks 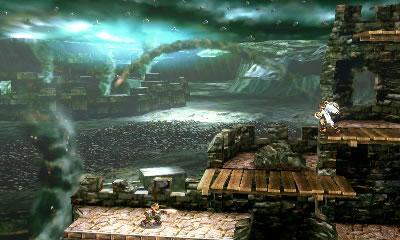 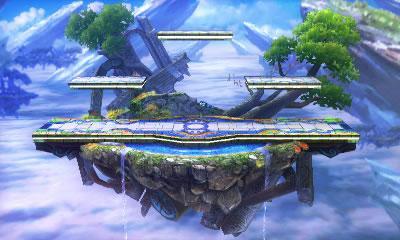 A stage with a similar layout to Battlefield from SSB Brawl 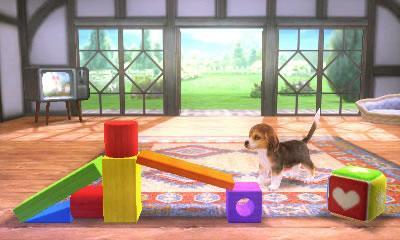 A big room with a Giant Nintendog playing in the background, will he intervene if things get bad? 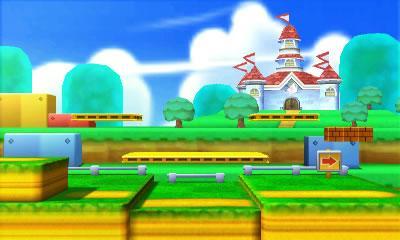 You recognise this one fo sure, a Super Mario 3D Land inspired stage with Princess Peach's Castle in the background