Finally, we have some info from Nintendo on Yoshi's New Island, the upcoming Yoshi starring platformer for the Nintendo 3DS. (Which is now announced for release March 14th, 2014) 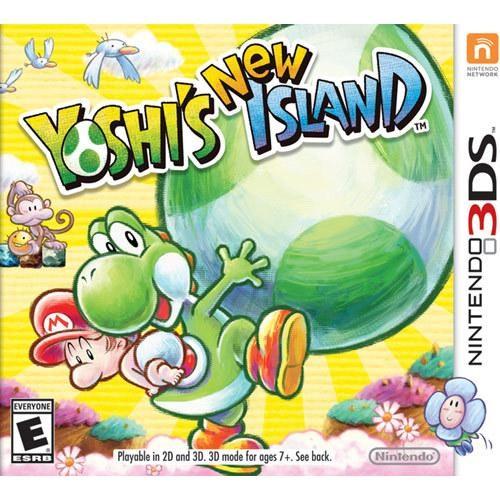 OK so by the sounds of that, this is, in its base story at least going to be very similar to it's Super Mario World 2: Yoshi's Island predecessor way back from the SNES days. But this has been a long time in the making, so I truly don't believe this will simply be a modernised version of its former title.

Check out our Gallery of Artwork from Yoshi's New Island (3DS)