Super Mario Games on the Gamecube 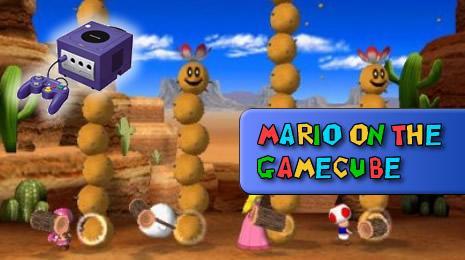 Super Mario Games on the Gamecube

Below are the Mario games on the Gamecube that we cover. Visit a games page by clicking its box image below.

About the Gamecube / GCN

The Nintendo Gamecube was the first console system released by Nintendo in the new millennium. Of course, Nintendo has released a lot of different consoles, right up to the latest - the Nintendo Switch. To find the best Nintendo Switch games, see this page. Released in 2001 in Japan and to the rest of the globe in 2002, the Gamecube came with an array of interesting upgrades to their prior system, the Nintendo 64. At the time that it was released, it had to deal with stiff competition from the Playstation 2, Xbox, and the Dreamcast.

However, the Nintendo Company had begun to evolve with the changing times, moving from cartridges to optical disks for the first time with the Gamecube. The drawback was that their discs were much smaller than other discs of the time, making it incapable of playing DVDs, a high selling point of the other systems. Yet, the Gamecube still had an ace in its sleeve, as it was able to connect to the Game Boy Advance for better interactive gameplay. With a fun, new design and a controller that was bizarre but functional, there was little to stop the Game Cube from being highly profitable. Overall, the system experienced moderate success before being succeeded by the Wii in 2006.

Another one of the ways that the Game Cube demonstrated their ability to adapt to the changing game market was through allocation of third party games prior to the game release. While they could certainly count on classic faces, such as those brought by Mario games on the Game Cube, they still needed additional ports if they wanted to experience true success. In the end, they were able to obtain titles from the Resident Evil series as well as Metal Gear Solid, giving them an incredible start to their system launch. 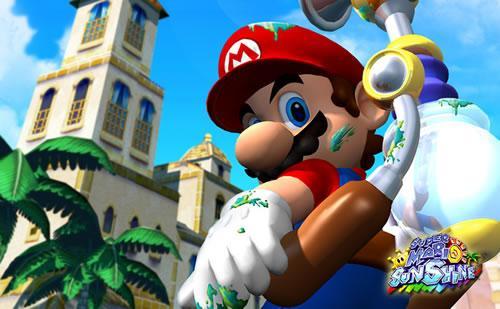 One of the best aspects of this system was that they sought to bring out all of the old game series’ that had made the Nintendo systems so popular over the past twenty years. From Mario to Metroid, Zelda to Super Smash Bros, all the franchises were tapped to make the system memorable. Mario games on the Game Cube alone contributed to the overall success of this unusual system. One of the most famous Mario games on the Game Cube was “Super Mario Sunshine”, a game famous for groundbreaking graphics and exciting levels of playability. Other famous titles from the system include “Luigi’s Mansion” and a whole new generation of “Mario Party” games that were able to keep friends and families lovingly pitted against one another.