There's a party coming to the Wii U, an extremely colourful and fun looking party in crisp HD no less... yep, its Mario Party 10.

Check out the below screenshots which were revealed at Nintendo's E3 2014 presentation. 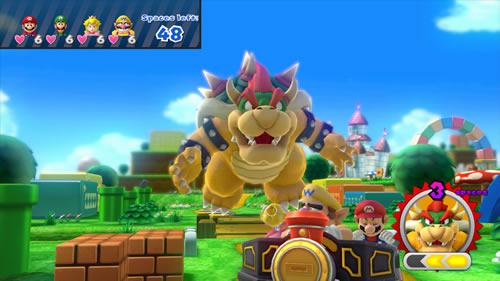 Bowser mode, a multiplayer mode where the person with the gamepad plays as Bowser against the others! 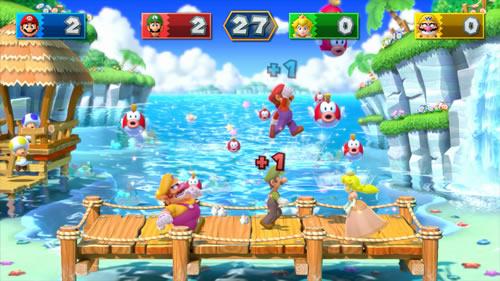 Wario, seconds away from being Cheeped, in the face. 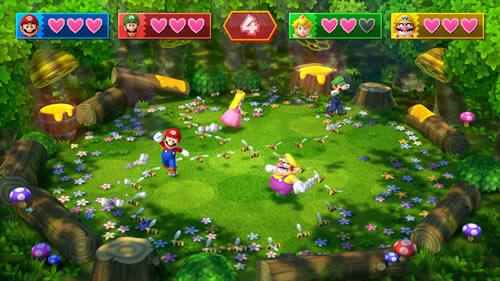 Mario, Peach, Luigi and Wario falling foul of a swarm of killer bees. 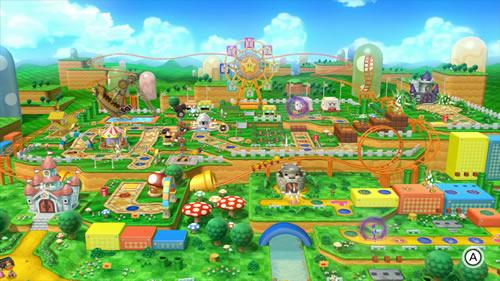 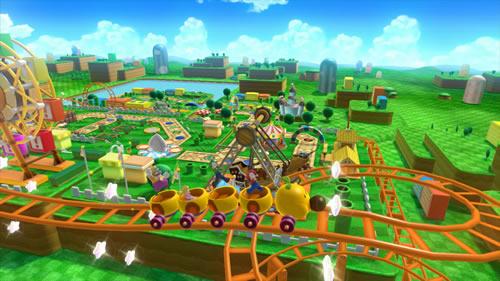 The wiggler rollercoaster, an apt transport system for the Mushroom Kingdom theme park board 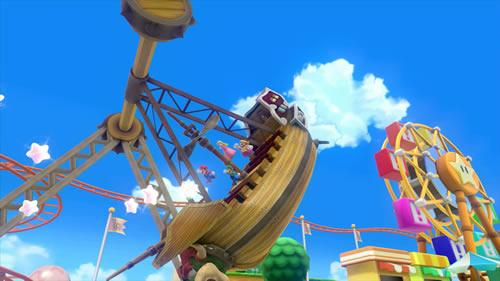 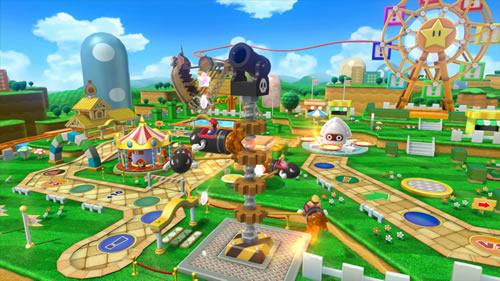 Another shot of the Mushroom Kingdom theme park board. 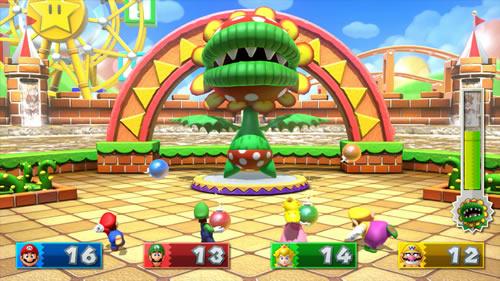 Petey Piranha getting balled to death 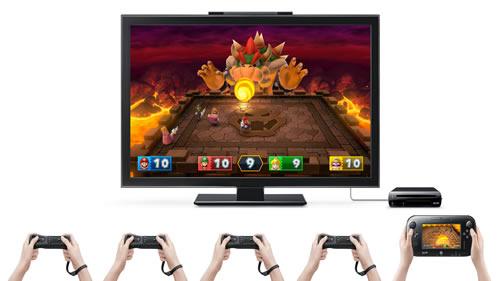 A photo of gameplay mode. 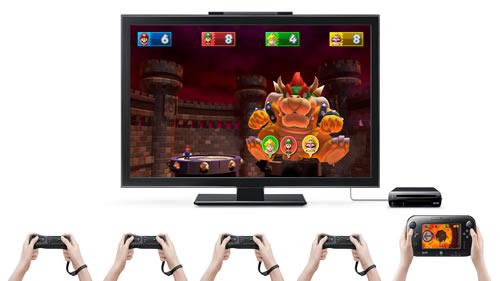 Another photo of gameplay mode.