The whole game rotates around the main story mode, we now go to the Royal Tennis Academy, either as Clay or Ace, Max or Tina depending on the game localization. As they start their career as upcoming pro tennis players a group of Masked characters come to the academy and defeat the champions. Now determined to find their origins, the player has to go through all the ranks to be the best and gain enough levels to defeat them and bring the titles back to the Academy.

The inclusion of several types of courts and mini games were the most fun factor and helped the game to be better received.

Players can test their backhand in this role-playing tennis adventure. In this sequel to Mario Tennis for Game Boy Color, players have to train hard in the Royal Tennis Academy if they want to be champions. Players gain experience and improve skills through lessons and tournaments, but in the end, they have to beat Mario at his own game if they want to rise to the top of the ranks.

Play as Mario, Peach, Waluigi or Donkey Kong in a slew of wild modes. As players advance through the story, they unlock even more characters, all with their own power moves. Link up with a friend or three for even more frantic fun.

This game is played just like the other Mario Tennis Games, it includes powershots and different kind of shots that are made with keys combinations.   There are six type of usable characters which include. 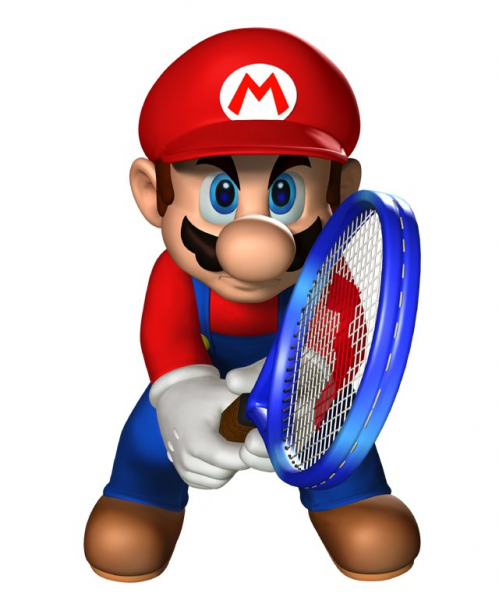 The characters that can be used freely, and their associations are: 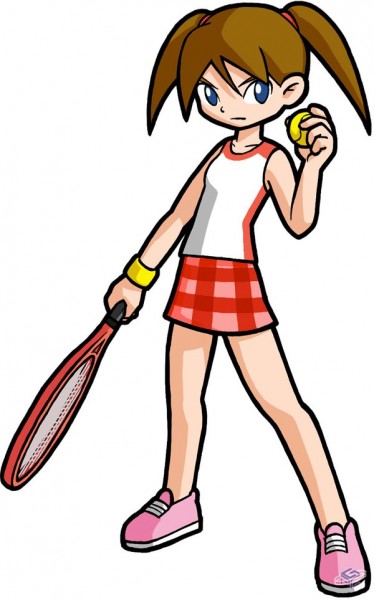 Ace, the main female protagonistThen we have a list of characters who can be obtained after defeating them, they are:

There are Six different kind of courts, each one with unique qualities:

There are 11 types of Mini Games available, here’s a small list about them:

The game was well received over all, getting high scores from most gaming publications, the game was only criticized of carrying problems from the Gamecube version of the game including the lack of a deep history mode and Power Shots. IGN Score: 90/100, Kombo: 9.1/10, Gamezone: 9/10 and Kawrence: 89/100.

A couple of videos of Mario Tennis: Power Tour including it's intro video and a Lets Play series by TalesOfTheToaster. 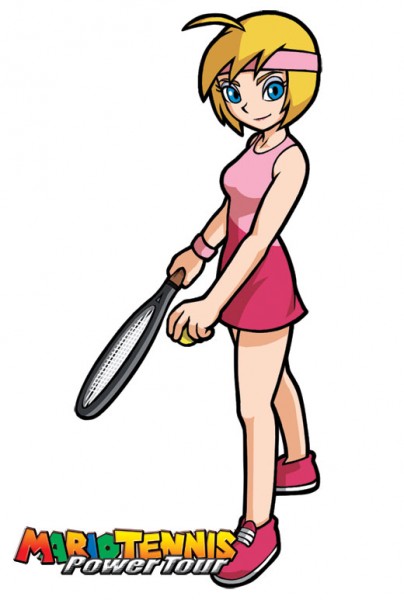