It was way back in February 1997 that we got sent on this awesome 11 page Crash Course for MK64!.

A clean driving record won't get you squat in Mario Kart 64. Instead, Nintendo's incredible racing game for the N64 rewards drivers who teeter on the edge of control while ambushing their opponents. One, two, three or four Karters hurt insults, bananas and Koopa Shells at each other as they career through wild and challenging 3-D road courses.

Those Karters driven to total mayhem may prefer to battle each other in arenas. And purists may just want to set the fastest time on the planet. Only the Master himself, Shigeru Miyamoto, could be behind this sequel to the best selling Super Mario Kart. From the green light to the checkered flag, the new Mario Kart 64 is perfection and without a doubt the best multi-player game ever. 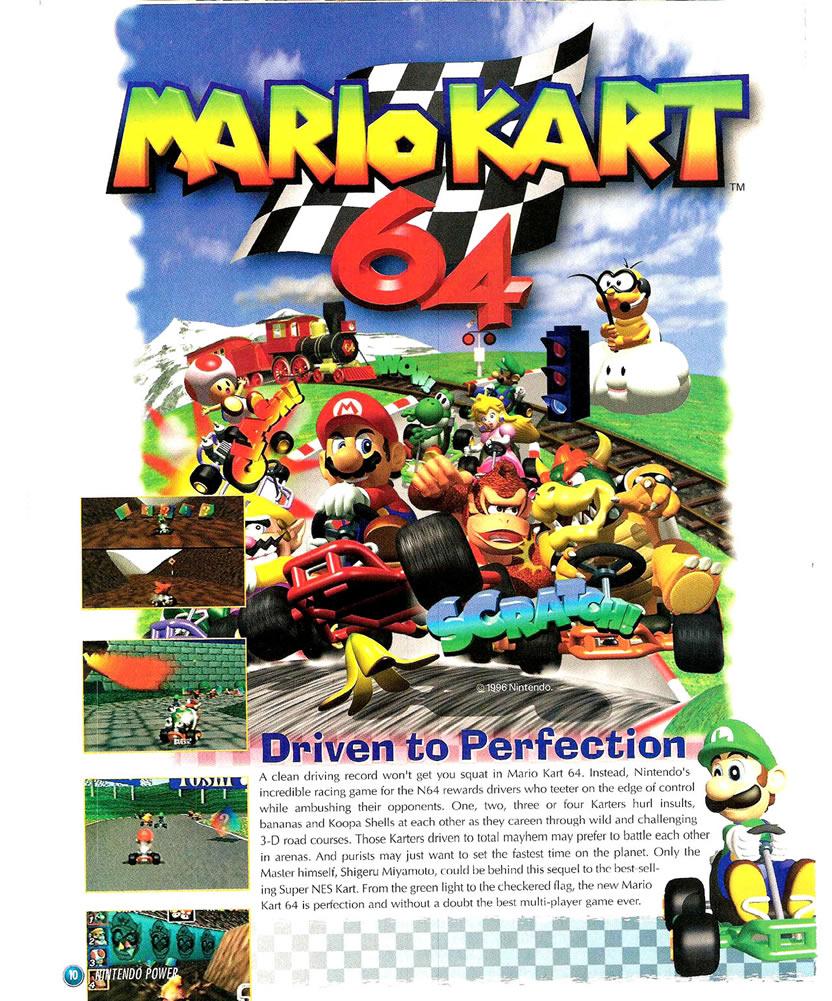 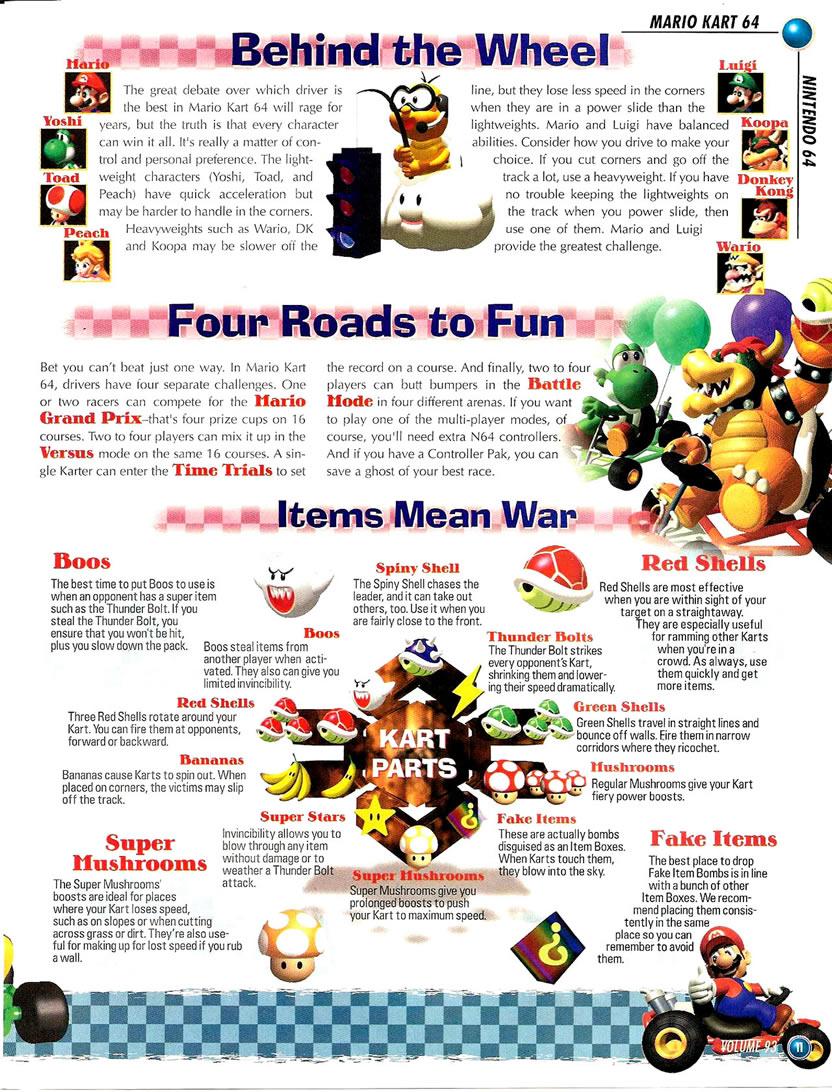 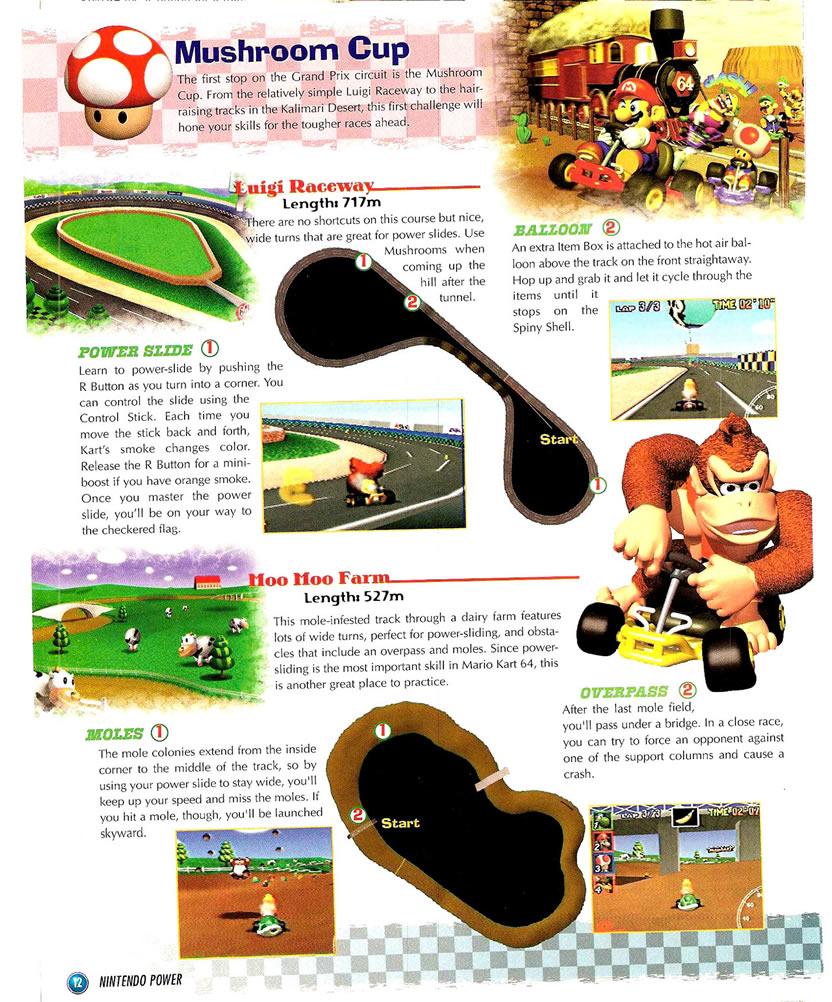 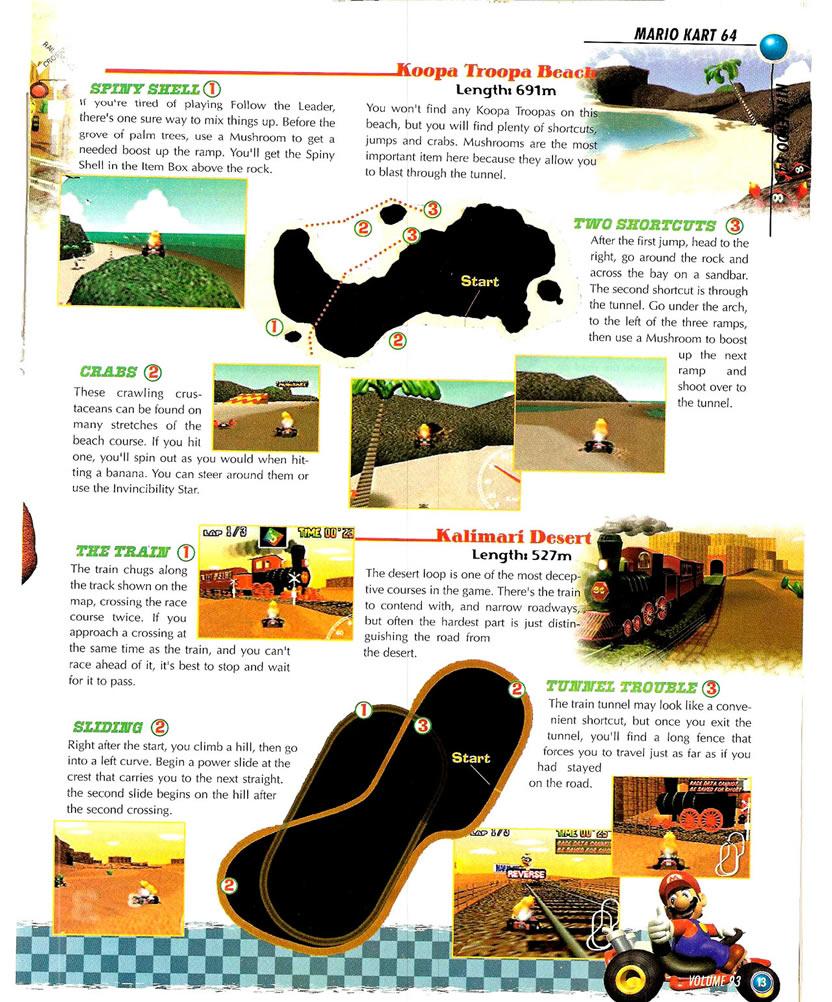 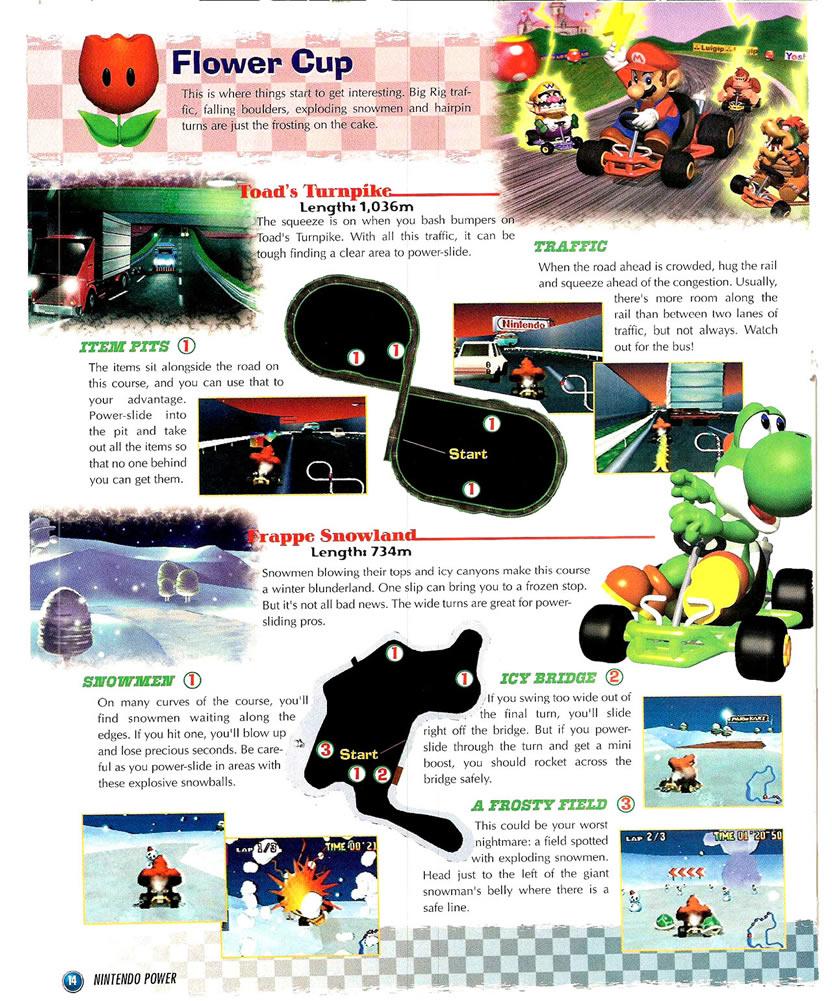 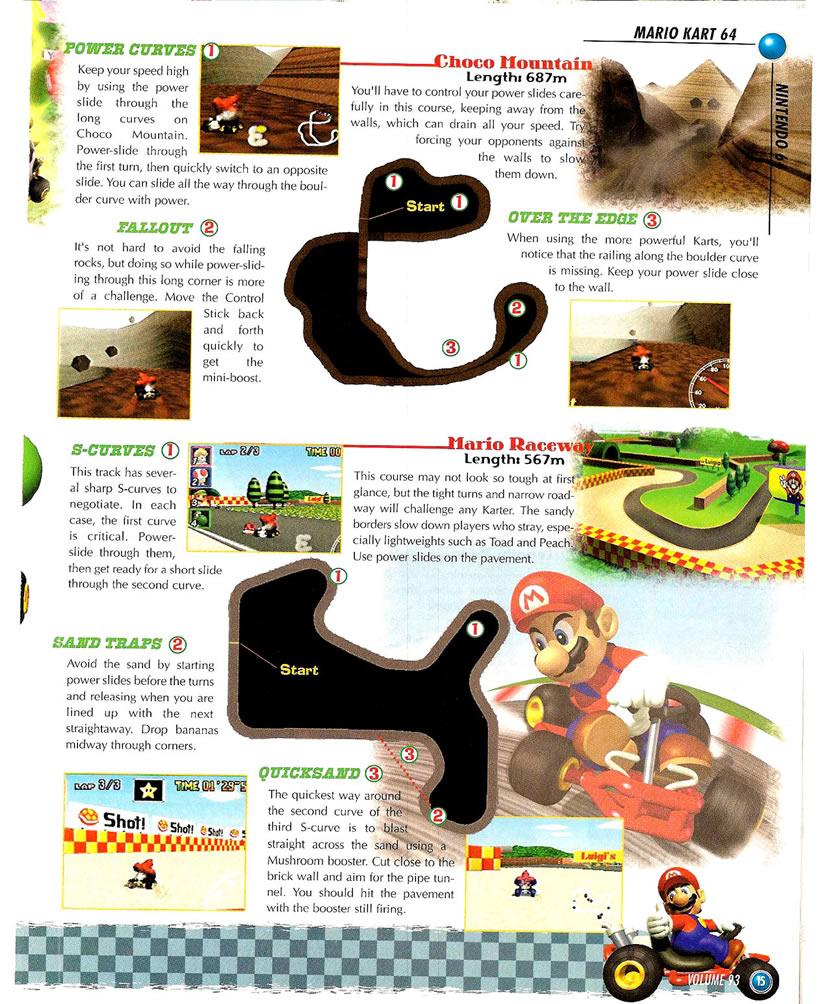 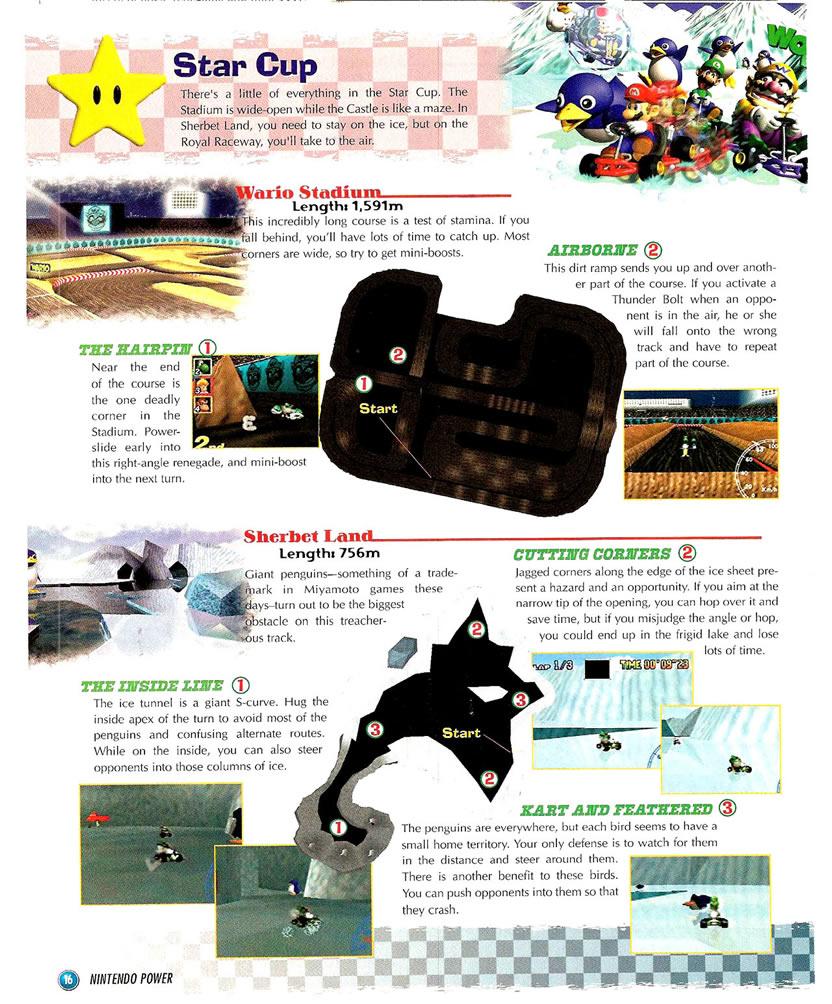 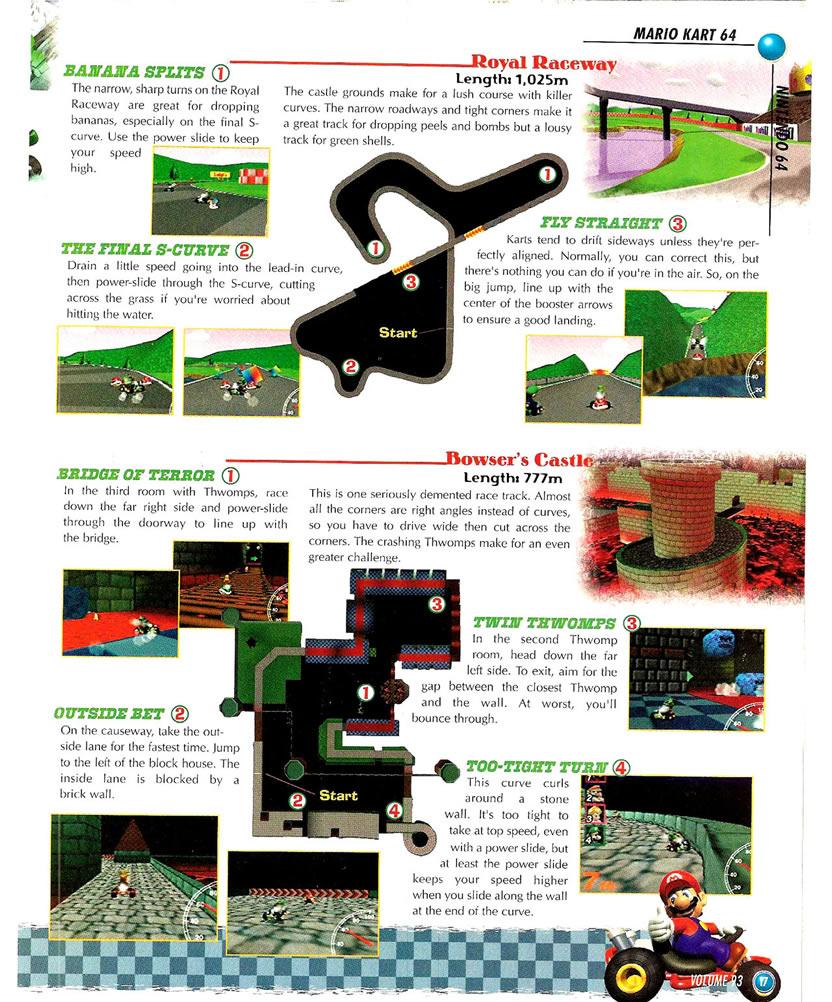 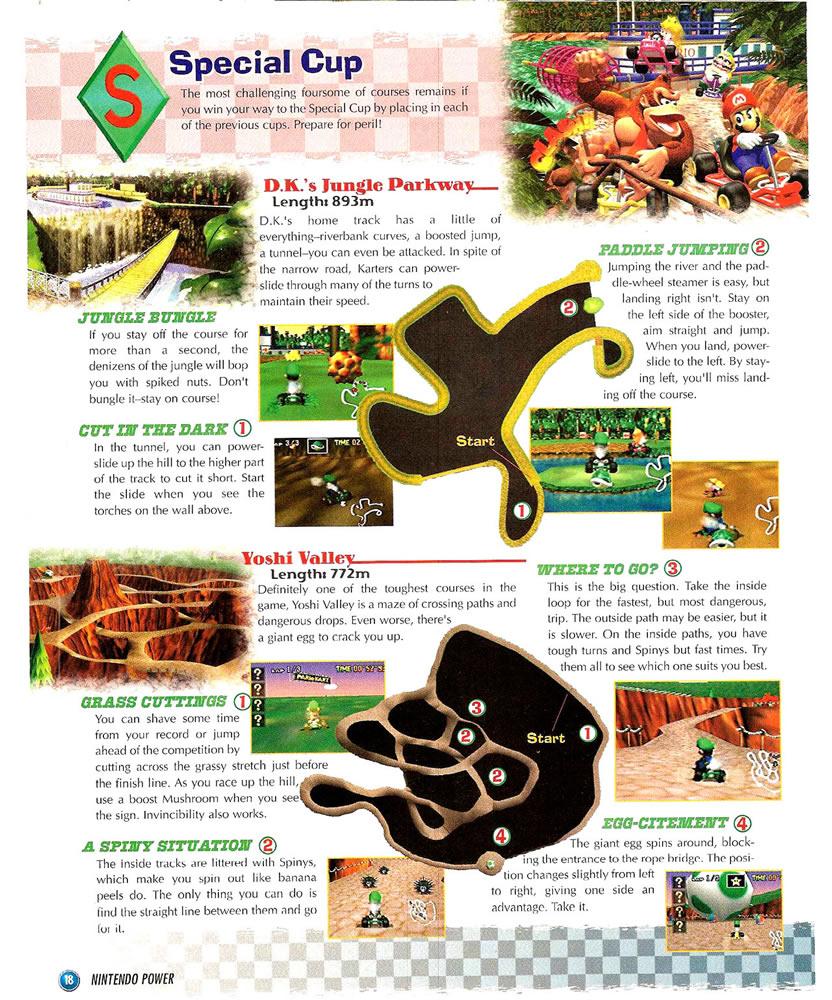 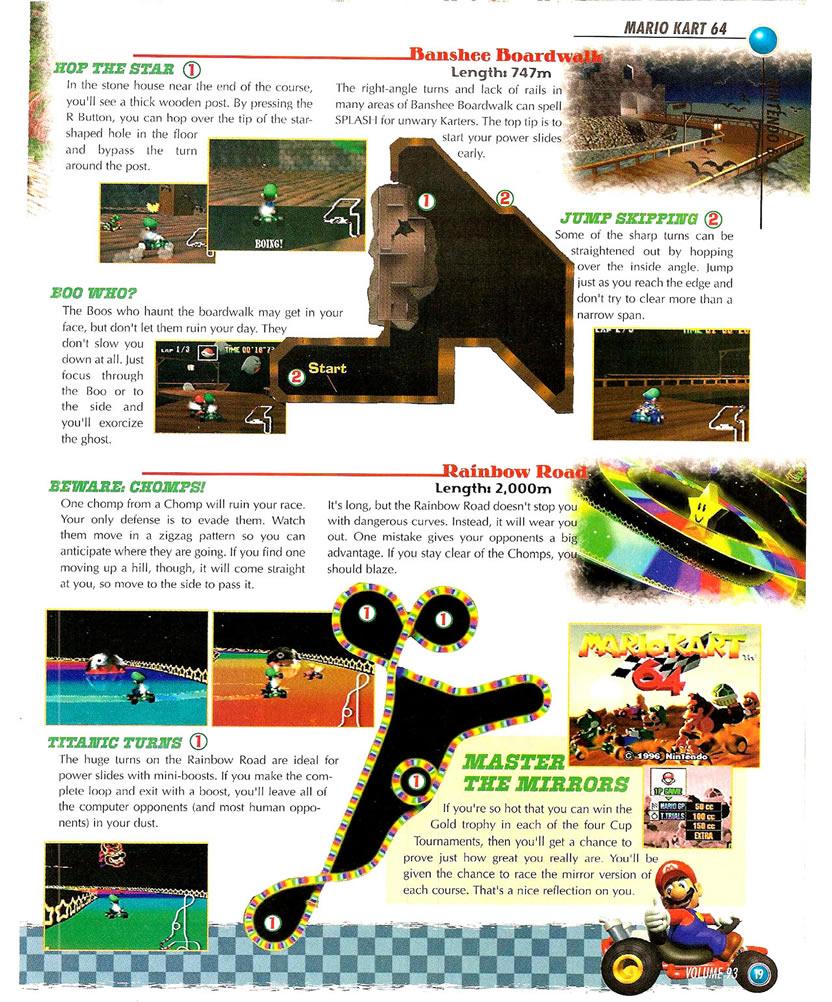 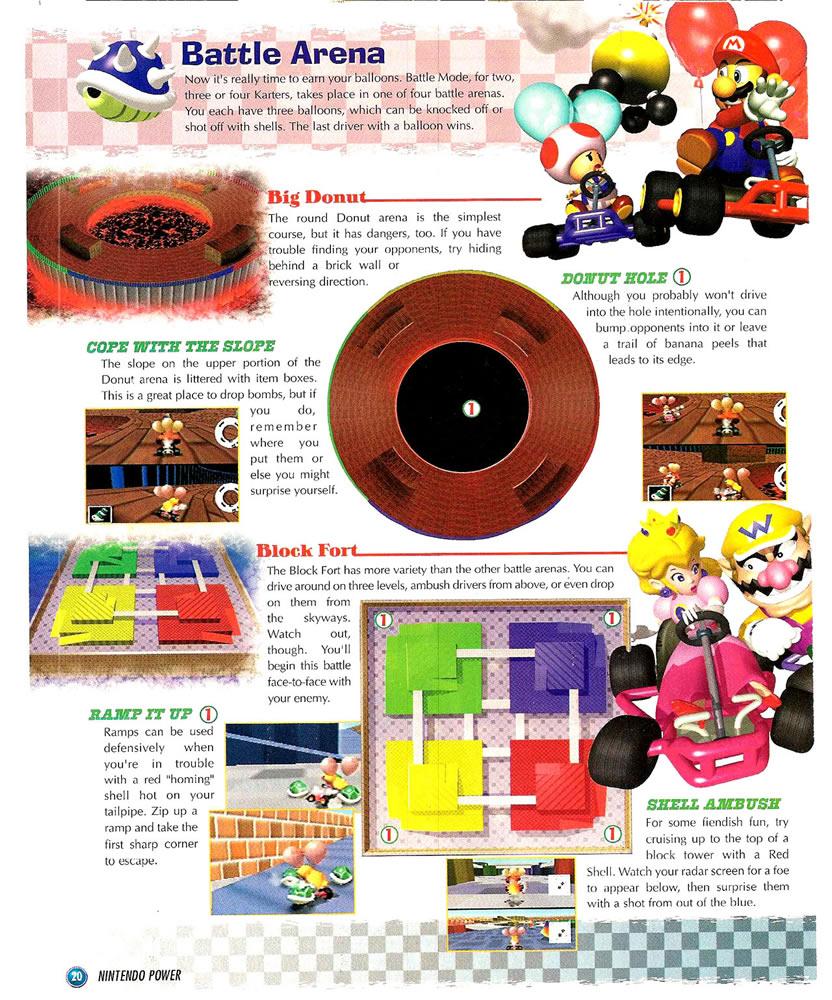 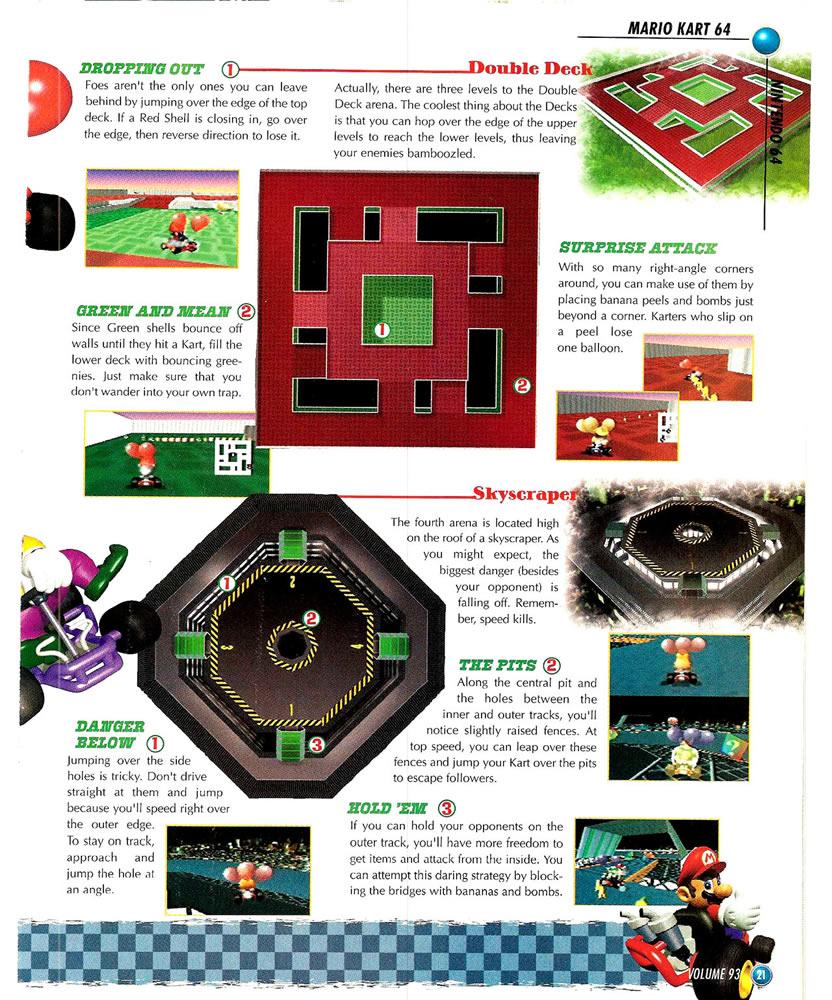