The Return of the Retro Consoles
Login

The Return of the Retro Consoles 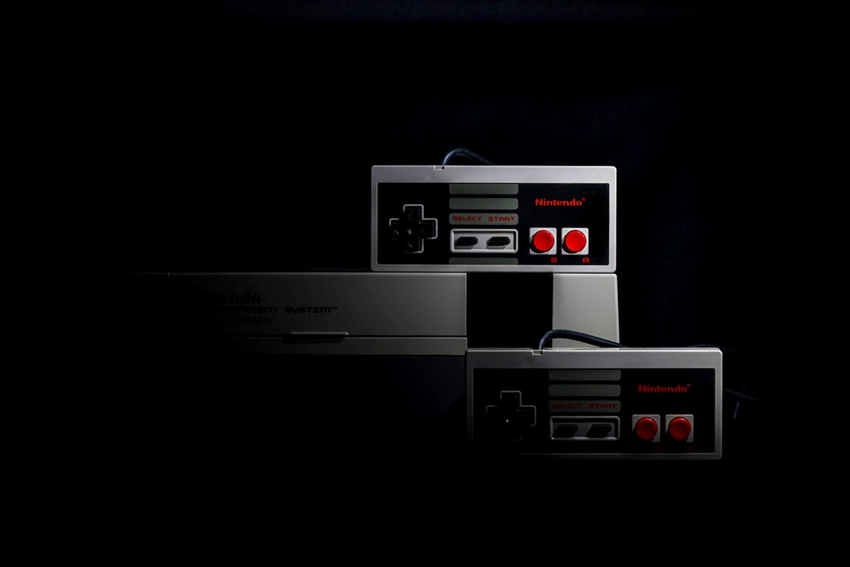 For gamers of a certain age, retro consoles never really went away. Classic titles of the past are best played on equipment that suits their profile and experienced players have always provided a market.

A wider return of these consoles is now being seen among younger consumers. At the same time, the concept of retro gaming is being seen in other areas such as casino slots and this has all provided something of a perfect storm for developers.

Greatest of all Time

Many gamers will acknowledge that some of the best games of all time were released in the 1970s, 1980s and 1990s. Titles such as Tetris, Pac-Man, Space Invaders and the Super Mario Series were groundbreaking at the time and there are many similar releases.

While there is no exact definition of a retro console, the category generally refers to equipment that can accommodate these classic titles. Therefore, some of the products that we’re talking about include the Neo Geo Mini, the Nintendo Super NES Classic Edition and the Sega Genesis Mini.

It’s worth noting that a retro console doesn’t have to have been produced in a certain decade to be classified under this category. Many new machines make the grade and the only criteria is to have a retro feel and to be able to host the classic titles.

Those with even longer memories will recall the very early video games of the 1970s. Pong was a tennis game involving two players and, while it could be addictive, it was extremely basic.

Titles such as Space Invaders and Pac-Man came along and, while they may seem elementary now, they were groundbreaking at the time. The quality of the graphics and sound were unlike anything that game players had ever seen before.

Familiar gaming characters also began to appear around this time. Super Mario is an obvious example but there were many others. Donkey Kong and Sonic the Hedgehog made their bows and developed to become much loved gaming personalities.

At the same time, the growth in gaming led to the inception of video arcades. For those that played the games, this was a happy time in their youth and that desire to travel back in time is helping to drive the interest in retro gaming today.