What Non-Mario Games Has Mario Appeared In?
Login

What Non-Mario Games Has Mario Appeared In? 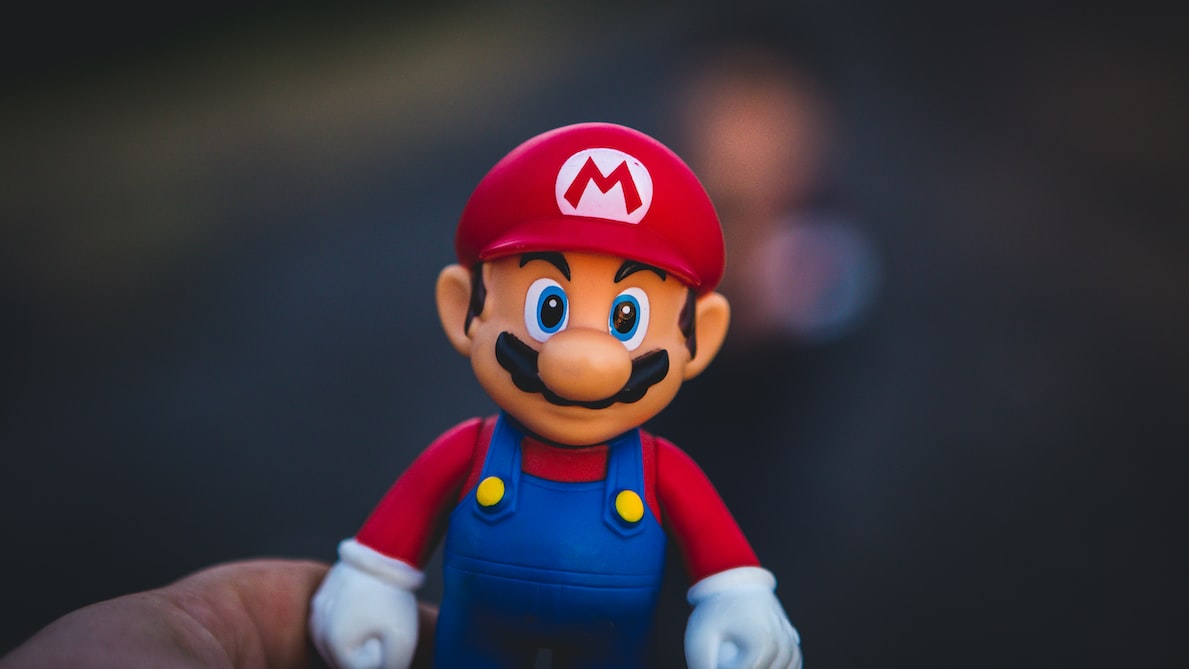 Mario is one of the most successful video game franchises in the world. His character is known around the world, he has almost universal appeal and, thanks to careful intellectual property control by Nintendo, has featured in very few games that have been of poor quality.

The mustachioed plumber first made his appearance in the early 1980s and has since featured in more than 200 different video games, across every generation of console and multiple generations of human.

While almost everyone knows and loves Mario Kart, Super Mario Bros. and Mario Party, few people realise he has been featured in numerous non-Mario titles.

Mario's first appearance in a video game was Donkey Kong, a 1981 arcade platform title. In the single-screen game, Mario (who was called Jumpman) was tasked with rescuing the princess who had been kidnapped by Donkey Kong. The famous gorilla would launch barrels and other objects at Mario in an attempt to trip him up.

The game looks pretty primitive today with its limited colours and MIDI sounds, but it's still incredibly fun. For this reason, Donkey Kong went down in history as one of the best titles from the 80s, but Mario would steal much of the limelight

Of all the games that Mario has featured in, few seem as out of place as Mike Tyson’s Punch-Out!! The game was developed by Nintendo R&D3, one of the company’s in-house development arms and was released on the NES in 1987.

It is a fighting game where the player controls a character known as Little Mac who must fight various opponents to climb the ranks of the World Video Boxing Association. Like most games of the era, the final round is a “boss” fight, but instead of a mythical creature, it’s Mike Tyson, who was the World Heavyweight Champion at the time.

In addition to Tyson, there are 10 other boxers in the game, each with different characteristics and tactics. Mario is not one of the boxers, though he does make a cameo appearance as the referee, though instead of his usual red shirt and blue dungarees, he’s changed into black trousers and a white shirt.

In the 2000s, Electronic Arts produced a range of officially licensed sports games under its “Street” series. These were similar to the standard annual releases of games like FIFA Street and NBA Live but featured more freestyle play, fewer rules, and “urban” backdrops.

NBA Street V3 also allowed for the customization of NBA players or for the user to create their own from scratch. These features were available across all three platforms the game was released on: the Xbox, PlayStation 2, and GameCube.

However, the version released on Nintendo’s console contained some extra characters. Unlike in Mike Tyson’s Punch-Out!!, Mario is a playable character, alongside Luigi and Princess Peach. Together, they played as the Mario All Stars team. It creates quite an amusing image, with three tall NBA players sharing a court with Mario and Luigi who are about half the height, but it’s a fun and novel feature.

SSX was a popular snowboarding video game series throughout the 2000s, with six main versions and two mobile titles released between 2000 and 2012. SSX On Tour was the fourth game in the series and was launched in October 2005 for Xbox, PlayStation 2, and GameCube.

The game required players to collect points by performing tricks as they snowboarded down a hill.

It was created by EA Canada and released under the EA Sports BIG brand, just like NBA Street. Also like NBA Street, SSX On Tour allowed players to create and customise their own characters. Alternatively, GameCube players could play as Mario, Luigi and Princess Peach.

A slope called Nintendo Village was also added, with Mario theming and iconography.