As meme's have gone viral around the internet there are meme's about everything - and Mario is no exception. Here are a selection of my favourite meme's featuring Super Mario - this series is called Good Guy Mario.

I have selected my top ten favourite meme's from that series that show why Mario really is a good guy.

Source: Quickmeme - the funniest place on the internet. 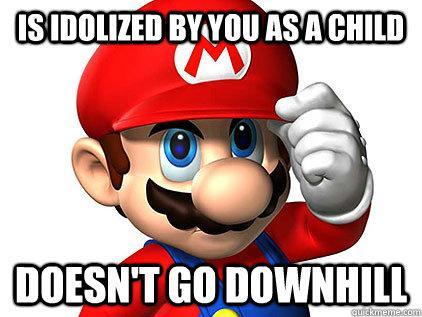 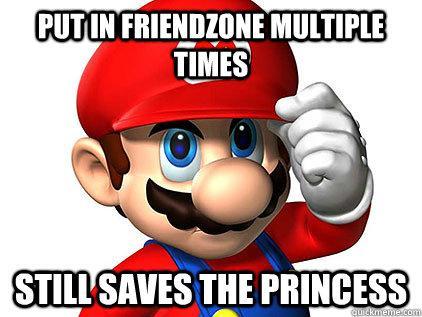 2. Mario doesn't get upset by the friend zone 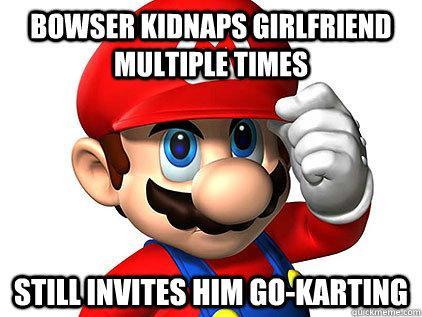 3. Mario doesn't bare grudges, even with his mortal enemy

4. Even while affected by Mushrooms Mario still doesn't have the heart to finally end Bowsers reign of terror. 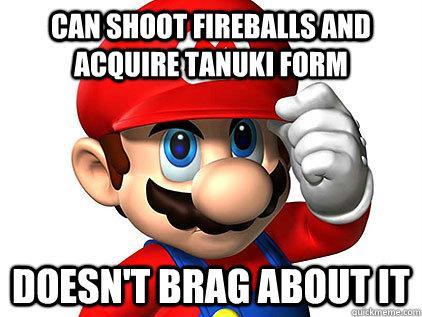 5. Has multiple attack and defensive capabilities... doesn't brag about them. 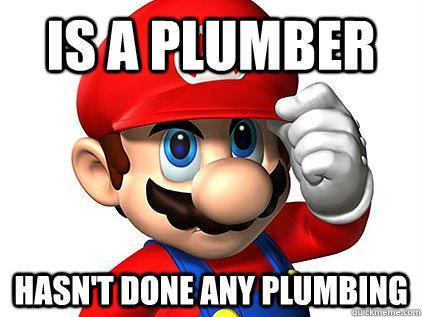 6. Despite being a plumber you've never had to pay him thousands (unless you been buying the games from the very start) or seen his butt. 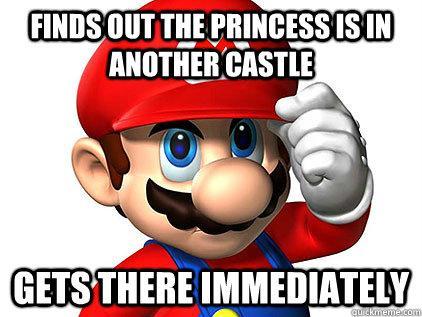 7. Mario continues to pursue the Princess where lesser men would admit defeat, write off the loss of the princess, return to Mario's Pad and crack open a cold one. 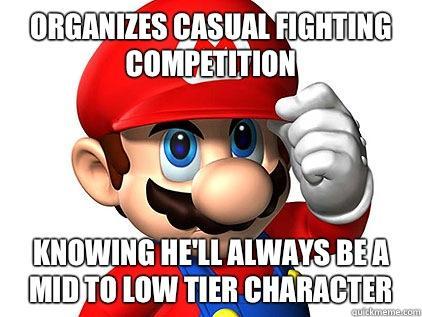 8. Mario recognises the merits of "It's the taking part that counts" in Super Smash Bros series. 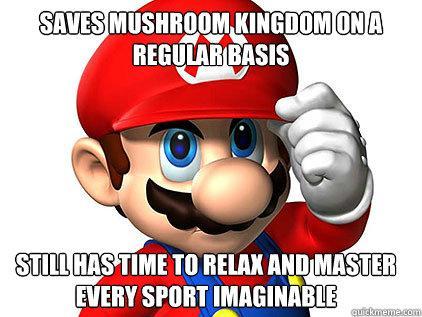 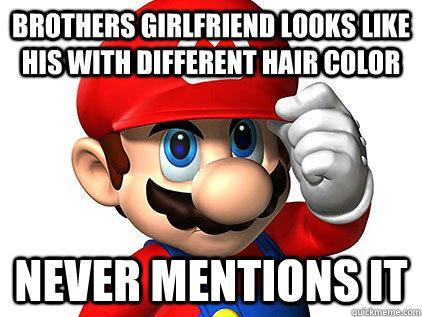 10. Mario has never been tempted to use the similar appearances of his and Luigi's girlfriends as "an excuse".