These images are from promotional flyers for the game and include Mario and Luigi wearing uniforms different to the ones we might see today, also included are enemies from the game such as Shell Creeper, Sidestepper and Fighter Fly. 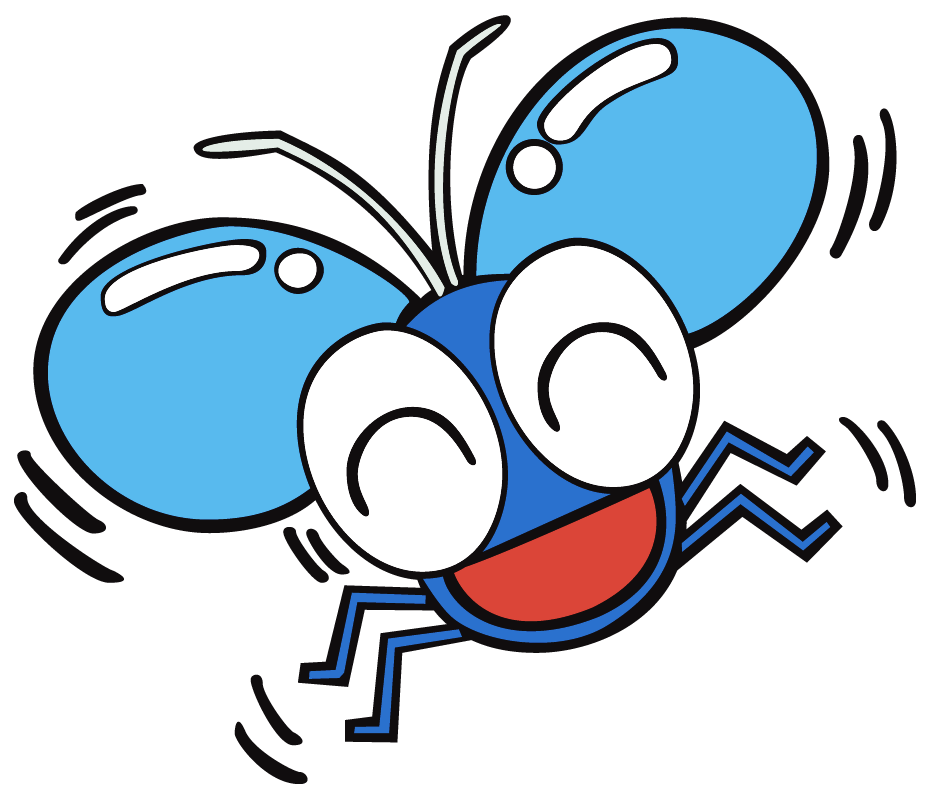 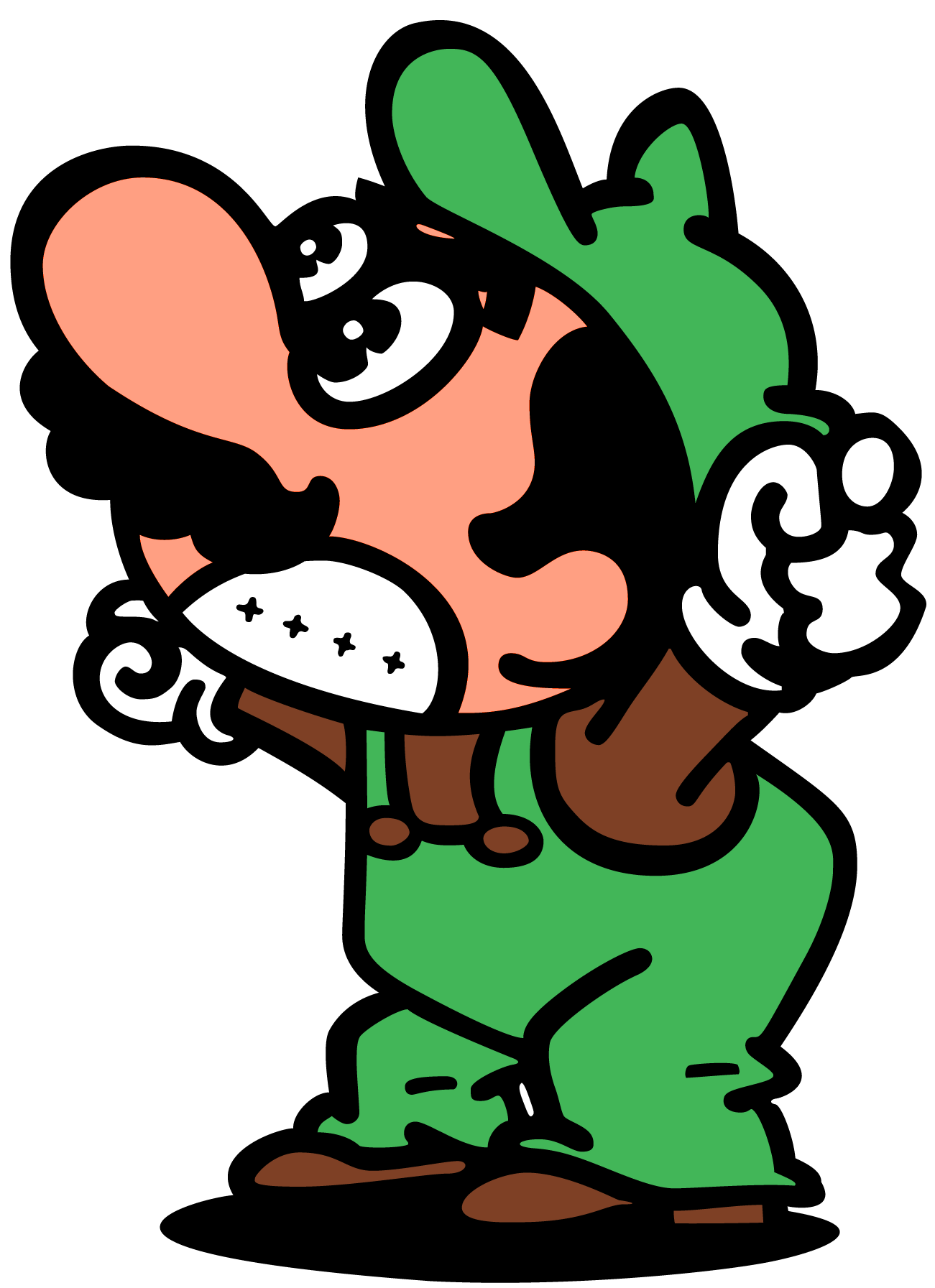 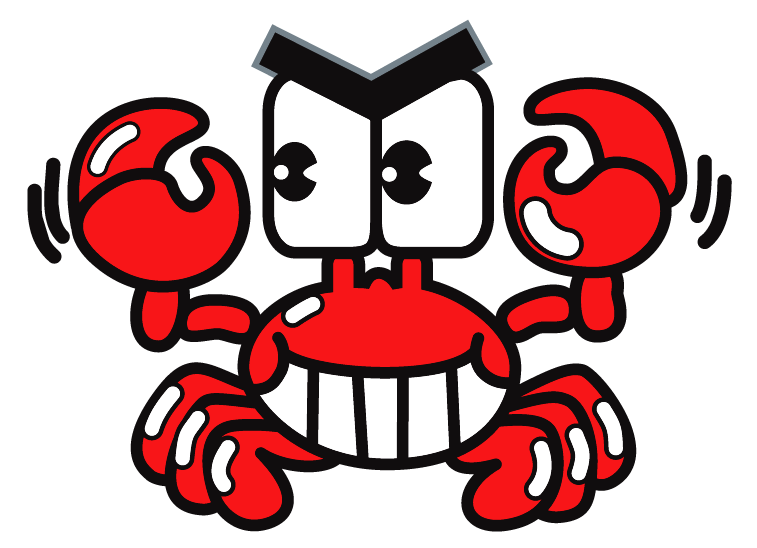 These images are part of the official artwork set from the Atari version'(s) of Mario Bros from the games manual and advertisement posters.

Including images of Slipice, Sidestepper, Shellcreeper and Fighter Fly, as well as a very large artwork of the bros in their discoloured uniforms being attacked by a Shell Creeper from the left and a Sidestepper from the right, looks like they're slipping on some ice too, I bet they wished they were back in Brooklyn that day. 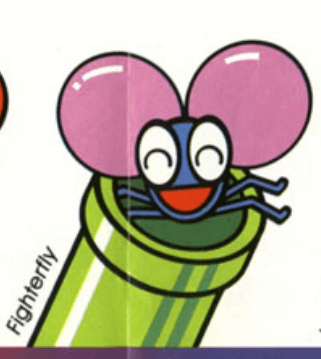 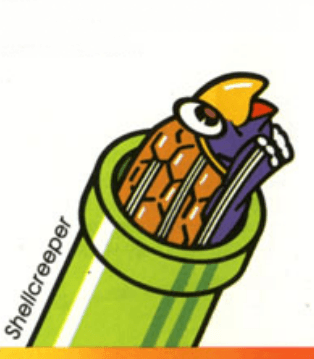 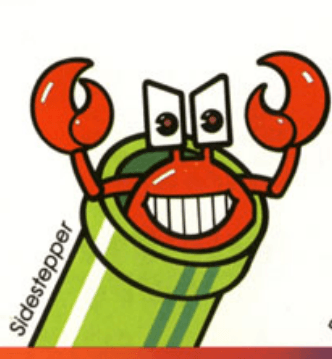 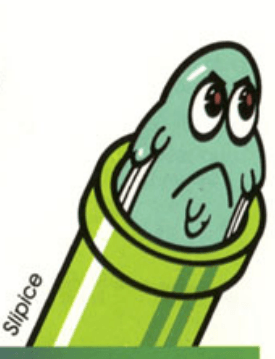 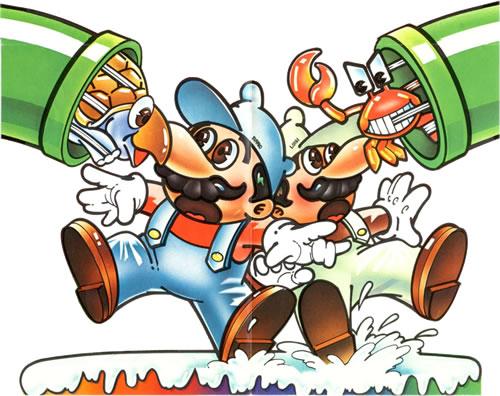 Images from the PAL re-release of Mario Bros 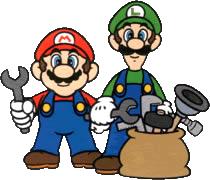 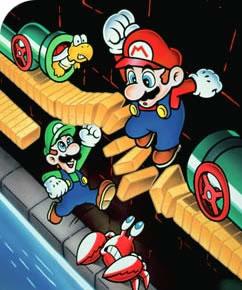