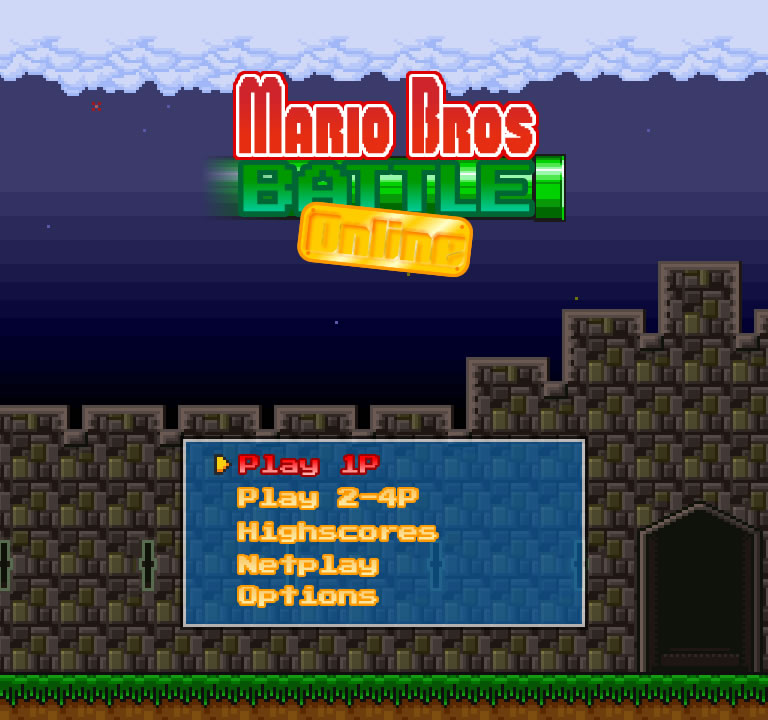 A long time ago, at a website far.. far away there was a great community of game designers, sprite artists and sprite comicers. I speak of 2001-2004 era at marioportal.com. It appears that the scene which I'm told went a little quiet in 2008 is stirring from its slumber, and good, because it was a great community that I have for many years strongly regretted disappearing from.

Kooky, the webmaster of our newest affiliate site (Insert Coins) is an old friend I have recently got in touch with from those times and an old veteran of the sprite project era has asked me to share the demo version of his latest game titled Mario Bros Battle Online with you guys. You can download it by clicking here. And you can check out the screenshot gallery below 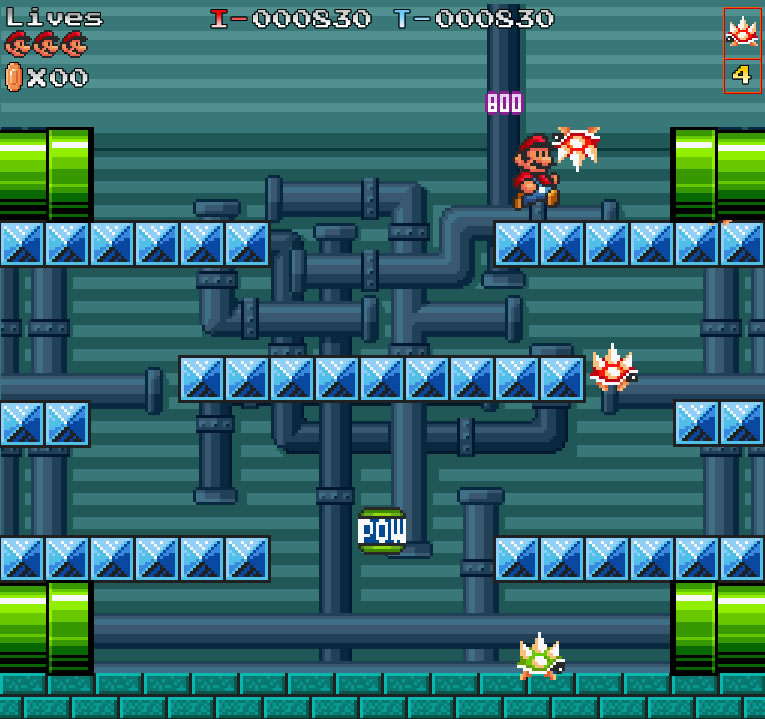 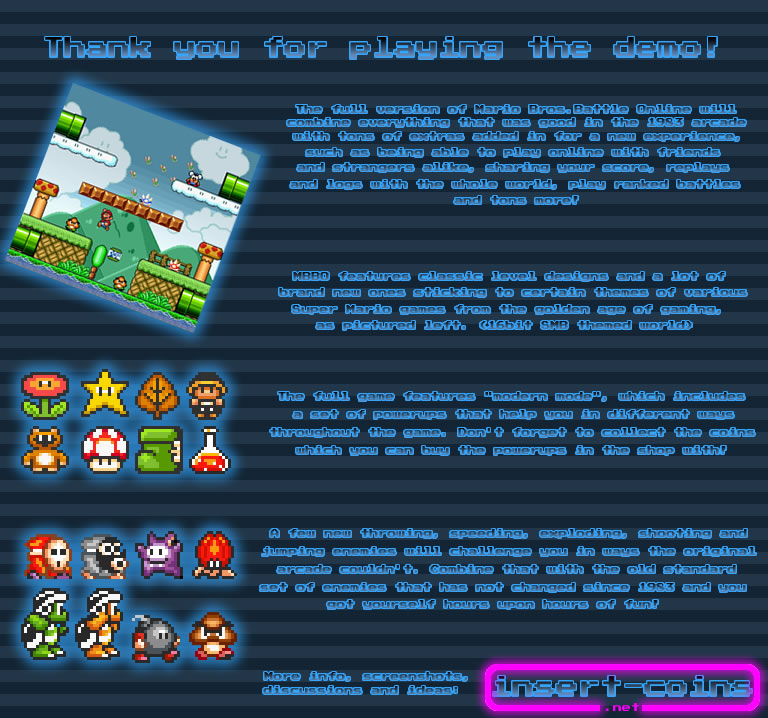 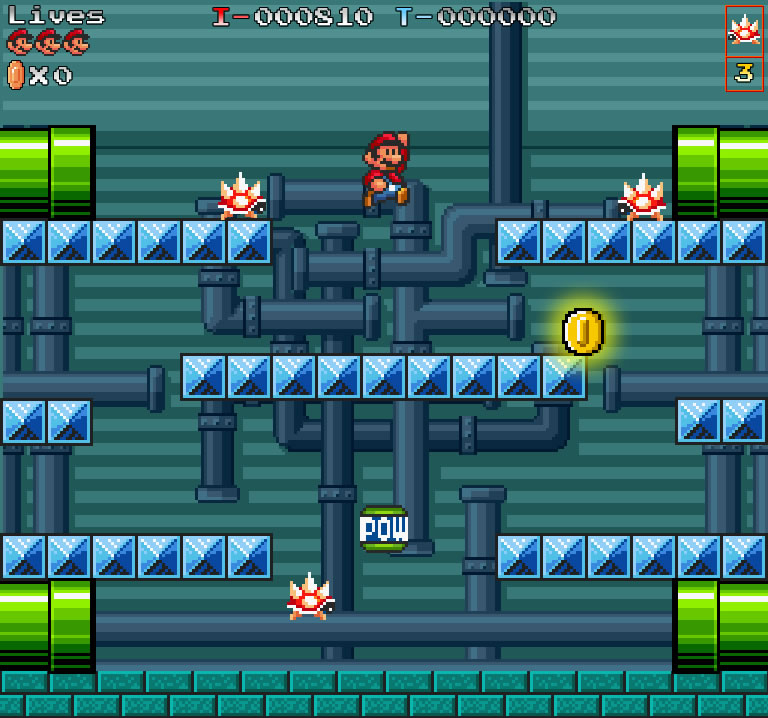 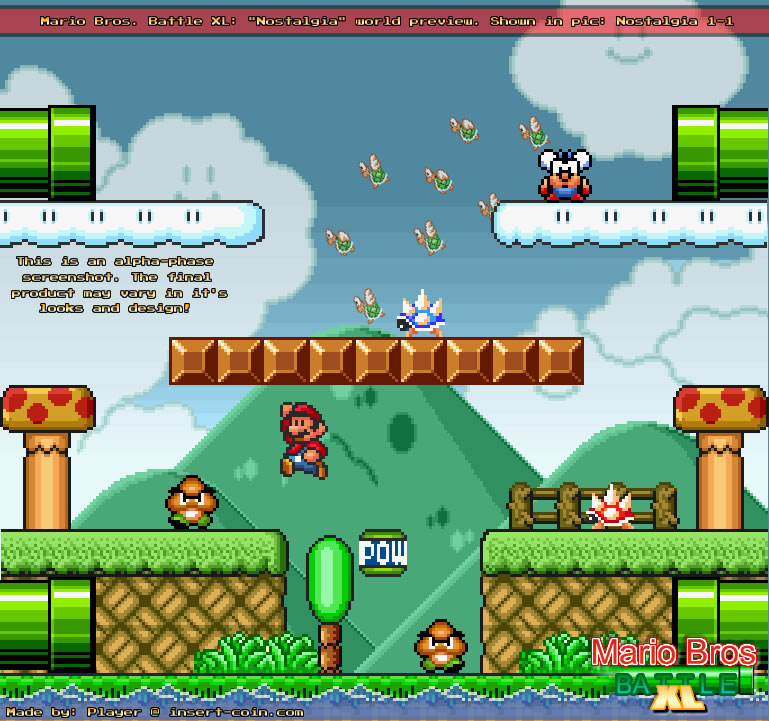 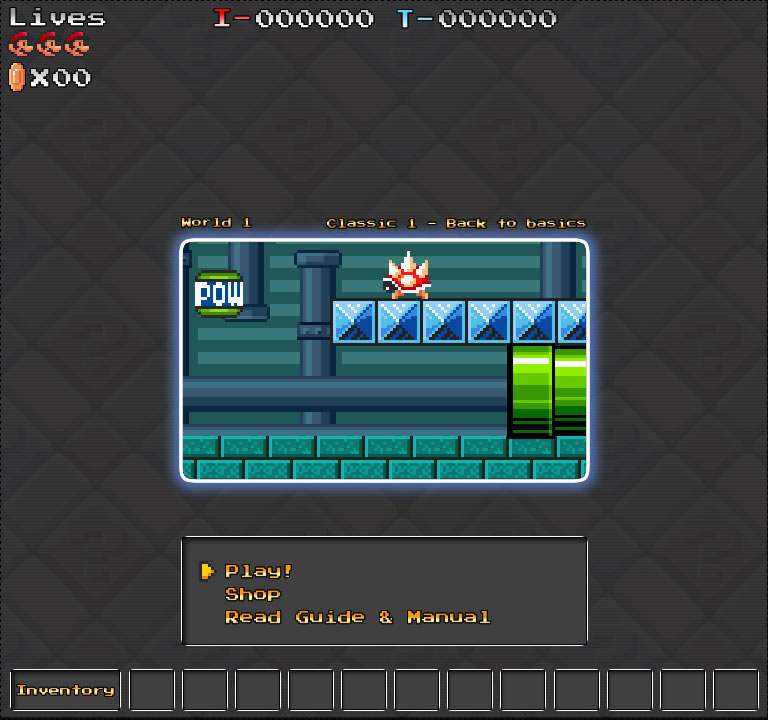 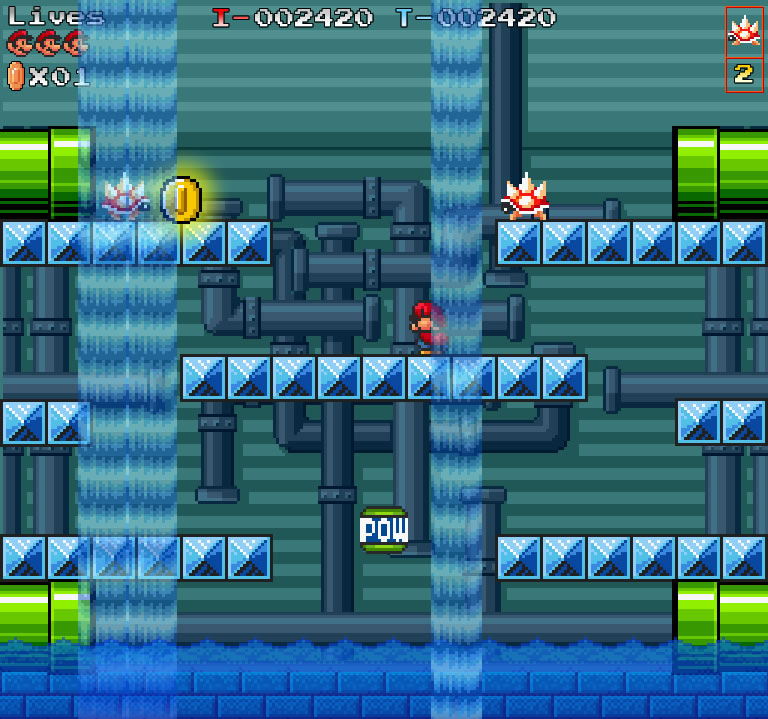 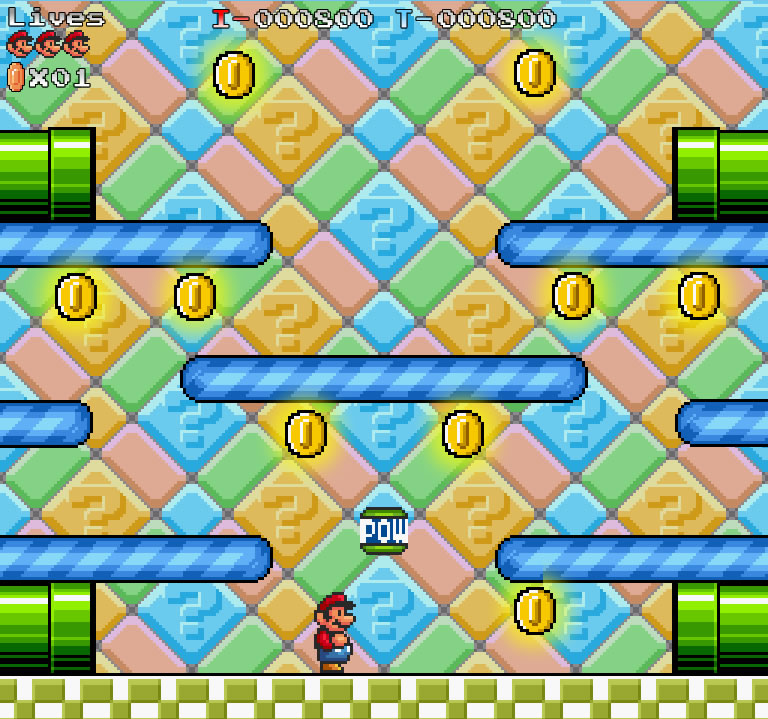 A video of the gameplay in Mario Bros Battle (demo)

Hope you guys will consider giving the game a go, its very well made and fun, and I can't wait to see the next stage in its development!