In today's Nintendo Direct its been announced that Rosalina, one of the most popular "new" characters in the Mario universe is going to be a playable character in both Super Smash Bros U / 3DS AND Mario Kart 8; as well as already being a bonus character in Super Mario 3D World for Wii U. 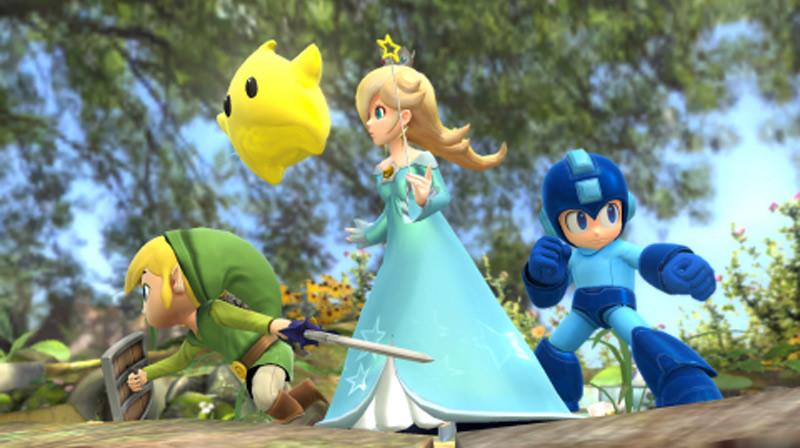 In Super Smash Bros (U / 3DS) Rosalina will be accompanied by her extra terrestrial counterpart; Luma.

In Mario Kart 8 Rosalina is one of a small assortment of newly revealed playable characters today alongside Baby Mario and Baby Luigi. Other information revealed today on Mario Kart 8 demonstrated new kart types like Quad-Bike esque ATV's and UFO's to compliment the already varied roster of standard karts and bikes. And if that wasn't enough they've also shown us a couple of new tracks including an airport and a sky desert course. I can already imagine how stressed I am going to be about being knocked off an upside down anti gravity track by a Boeing 747.

That means she's actually a playable character more times in the current gen titles than Princess Daisy? Shes gonna be pissed, of this I have no doubt. 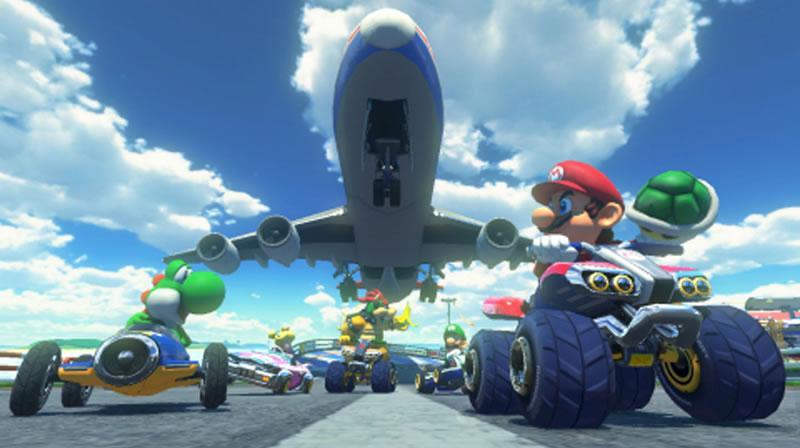 Dr... Luigi?
Further to this there is also a Luigi remix of Dr.Mario coming out to continue the Year of Luigi, aptly titled "Dr. Luigi" - did you see that coming? This title will be launched and available to buy on the Nintendo eShop from 31/12/2013.

As with the classic Dr. Mario that its modelled on this game requires players to line up pills to neutralise viruses but this is no half spun mini game and "Nintendo being lazy", the new game will feature full Wii U gamepad integration and most importantly for me an online play mode so aspiring virus destroying Doctors from around the world can vye for supremacy against people from all around the world. "But omg! What if I get trolled" - Then live with it or play someone else; Good times.

There was't a lot to be said about the upcoming 3DS title Yoshi's New Island other than that it is being produced by Takashi Tezuka; recognise the name? I do, from the credits in Super Mario World on the SNES my all time fave game. He was the creative director for that title.

On another note, you can look forward to our Super Mario 3D World all stars, all stamps playthrough of World 3 in HD by Friday the 20th; hope you find it useful; world 3 level 2, star 2, I have never died so much in a Mario game trying to work out how to do that; and the solution was so simple :-( Sigh.

Finally a little update of our social sites & thank you to our new followers
- We started using Pinterest and have our first 200 followers already! That was quick!
- We've just hit 274 followers on Tumblr
- Our 209th YouTube subscriber joined us a few mins before I wrote this
- Facebook holding steady just above the 4600 likes mark
- Just hit 1000 +1's for the main page of www.superluigibros.com on Google+

Thanks very much for your interest in the site :-)