Beginning his life in 1981 as part of the original Donkey Kong, which sat alongside more conventional fruit and slot machines in the arcades, Super Mario remains indelibly connected to the world of casinos and flashing lights to this very day.

Since his debut, Mario has shown his mustachioed face in more than 200 games, many of them playing on this connection to ramp up the action and add an extra level of fun to the on-screen experience. With this in mind, here are just four examples of our casino favorites featuring on various Super Mario platforms. 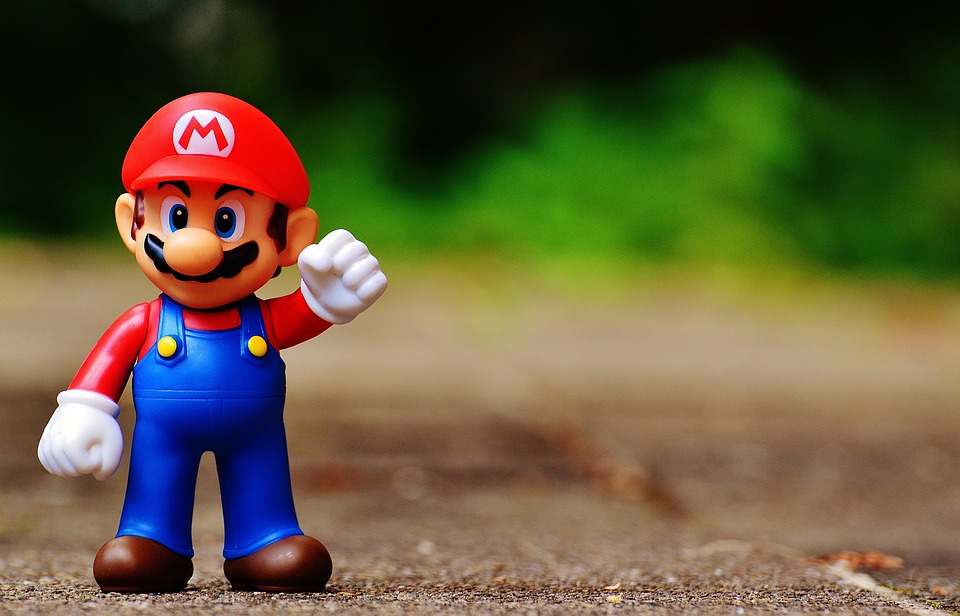 Released in 1996 and available on the SNES console, Super Mario RPG: Legend of the Seven Stars introduced Grate Guy’s casino, which was run by an eccentric and now infamous jester. Offering the chance to play blackjack, slots, and an entirely original game called ‘Look the Other Way’, per http://nintendo.com/, these in-game games provided plenty of fun for players who fancied mixing things up and dicing with fickle fortune.

The landmark title Super Mario 64, released originally for the N64 and later ported to the handheld DS, was one of the first to show just how enjoyable 3D platformers could be, and also featured a selection of mini-games for those who wanted to see if they could win more gold coins. Nintendo's casino-inspired experiences included ‘Mushroom Roulette’, 'Picture Poker’ and ‘Super Mario Slot’, games that have parallels at real-life casinos like https://www.mrgreen.com/ca. The latter site reveals one flaw in Mushroom Roulette's otherwise true-to-life gameplay though; there are only 12 pockets for the ball to fall into instead of the 37 found on many modern roulette wheels. 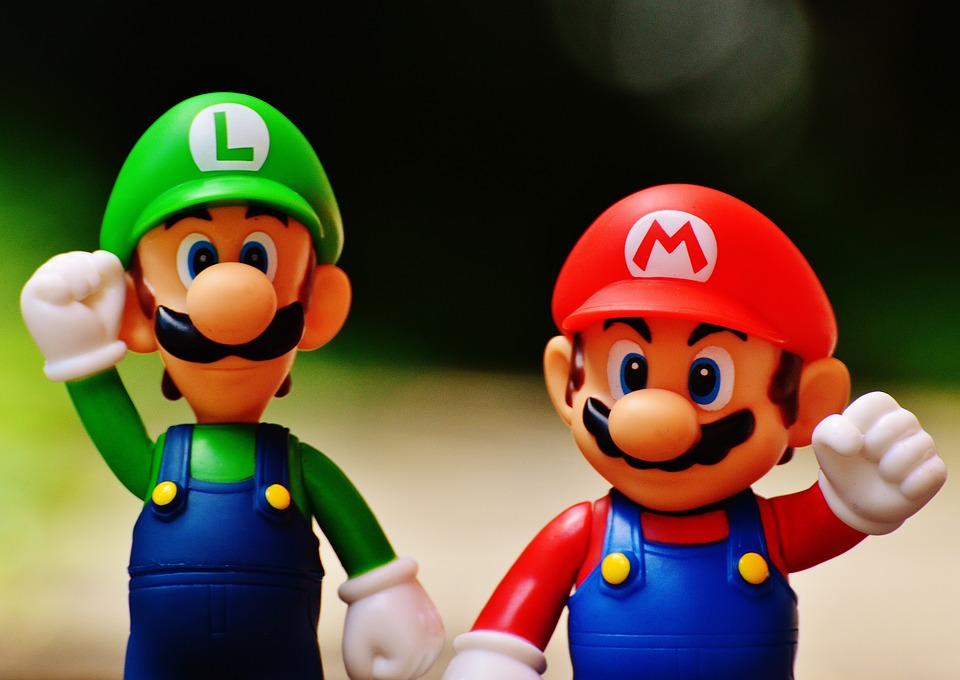 Released in 2004, Paper Mario: Thousand-Year Door was available on GameCube, and there were plenty who played it and loved it. A particular favourite for many was the Pianta Parlor level, which is where mini-games like slots were found. These could be played in exchange for ‘Pianta tokens’, which were used to purchase badges and items. This casino-themed entertainment added a whole extra level of enjoyment, and was a special factor in helping to set the game apart.

Going all the way back to 2002, there was also Mario Party 4, which was available on GameCube. This multi-player board game bonanza went all out with its gambling imagery and aesthetic, even including a casino-themed map. It had numerous different gaming options to pick from, with the level itself (‘Goomba’s Greedy Gala’) having a giant roulette wheel as its centerpiece. Wherever the ball landed determined which location the spinning player would end up in - either the green, blue, pink, or red zone. Mini games you could land on included both slots and dice-based play too. You can see how players rated it here: https://www.metacritic.com/.

If you could go back to the glory days of these iconic consoles and offerings, which would you want to have a go at first?