As a long time supporter of co-op play in Mario games, even I was a bit undecided by how it turned out in New Super Mario Bros Wii, there is an obvious novelty value... but after a while lesser players causing those with madskills (me) to fail could be distressing.

"It puts the madness in Mario madness" some less easily annoyed gamers might say. But taking a ramming from Toad while you're trying to execute delicate manoeuvres is often the last thing you want. However, in Super Mario 3D World, four player multiplayer's cuts out a lot of the turmoil found in New Super Mario Bros. actually, they have achieved what I always wanted them to - made it better to play co-op than single player.

However, when Super Mario 3D World arrives, it's another story. The newly released version of Super Mario game has managed to avoid the problems encountered by players in the classic 2D Super Mario. The movement of the game is much lesser, thus, the possibility of annoying “accidental death” of your character is also lesser. The game is more focused on collecting coins, all four players competing against each other 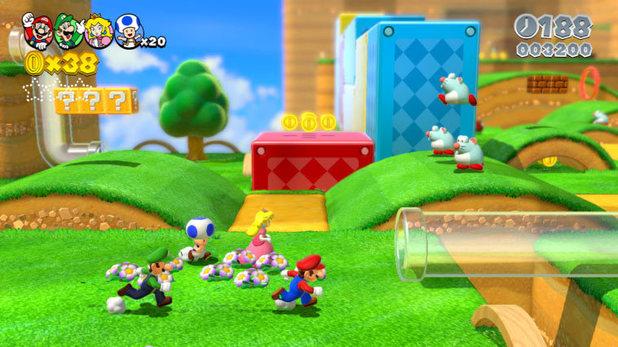 Overall, in Super Mario 3D World, the action is slower and more measured than the typical 2D Mario game. To be able to lessen the chance of running into some errant enemy or falling off the screen by mistake there's more on-screen real estate to work with. Modern Mario series that has a much-needed jolt with its tweaks to the game's precision of movement is what Super Mario 3D land offered.
Super Mario 3D World (E3 2013)

Multiplayer doesn’t feel more measured because there's so much happening on screen in Super Mario 3D World. The action is frenetic with four players bouncing around the screen, throwing themselves around competing for coins. It is really enjoying running around with my co-op partner as the returning Princess Peach, and while wearing the new, adorable catsuit power-up it is more fun fighting for coins and climbing walls. 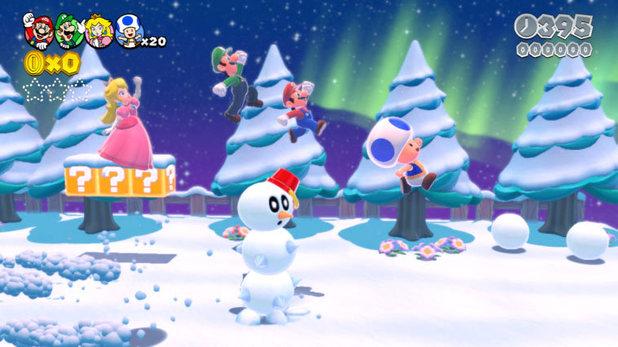 One of the things I hated in New Super Mario was the battle with Bowser. All of four players had to avoid his attacks, accidentally colliding into one another that would eventually result to unwanted death of our characters. However in 3D, the characters could overlap each other while getting rid of Bowser's bombs as he drives away with his car that`s similar to a purple Cadillac owned by Wario in some of the Mario Kart titles. It's easy for all of us to co-exist on a screen and not being overcrowded and annoying. Furthermore, it's best if you play in a huge TV screen, making you oversee the vast land and easier notice of the obstacles ahead. 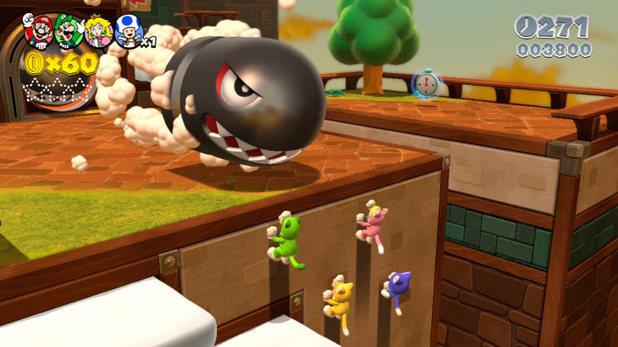 For someone who likes to play a co-op game, Super Mario 3D World is the best choice for fun times with a group of friends. It's more fun playing around together, doing something simultaneously on the screen without hitting or killing each other. Aside from that, the view is not limited to a 2-dimentional location as you can openly explore and see the world easier. Most of all, the whole game is entertaining and worth it!