A huge sixteen page spread on the third title to the Super Mario Land series, originally published in March 1994.

Wario was foiled in his attempt to take over Mario's Castle in Super Mario Land 2. Now he stars in a battery-backed, forty-level adventure of his very own-- will Nintendo ever let him be the keeper of his own castle? 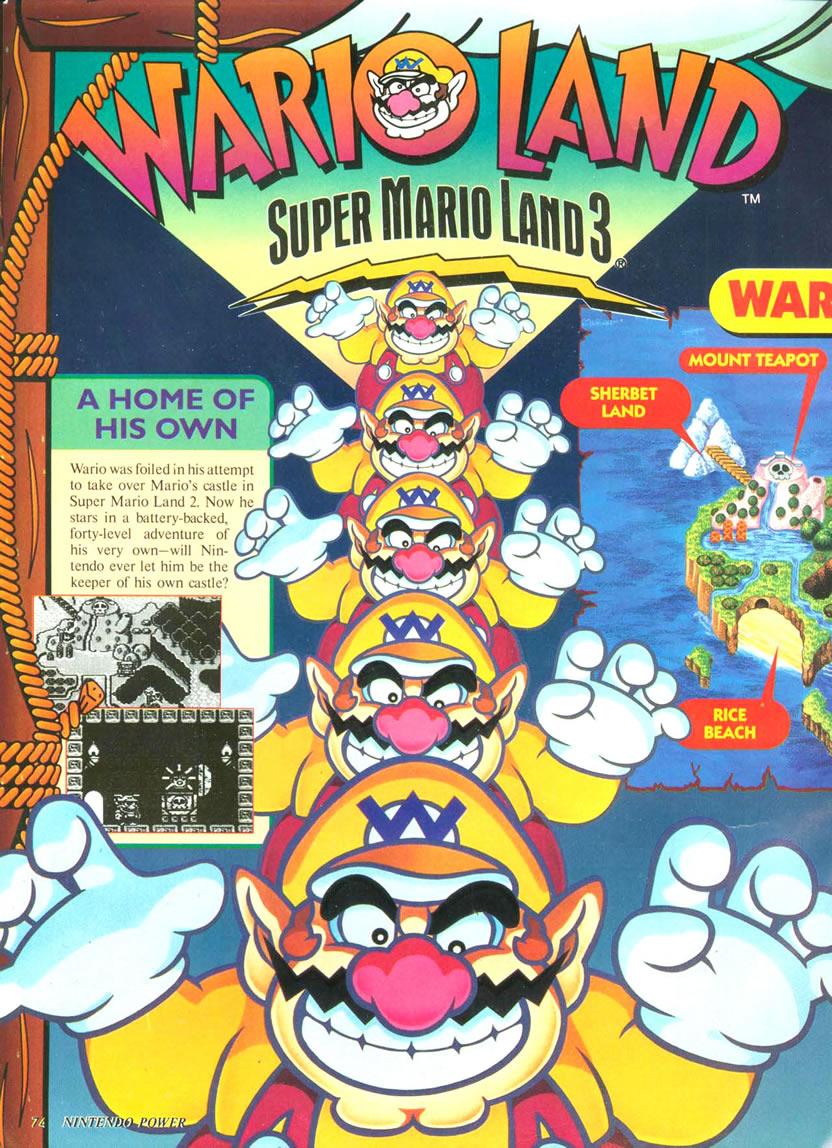 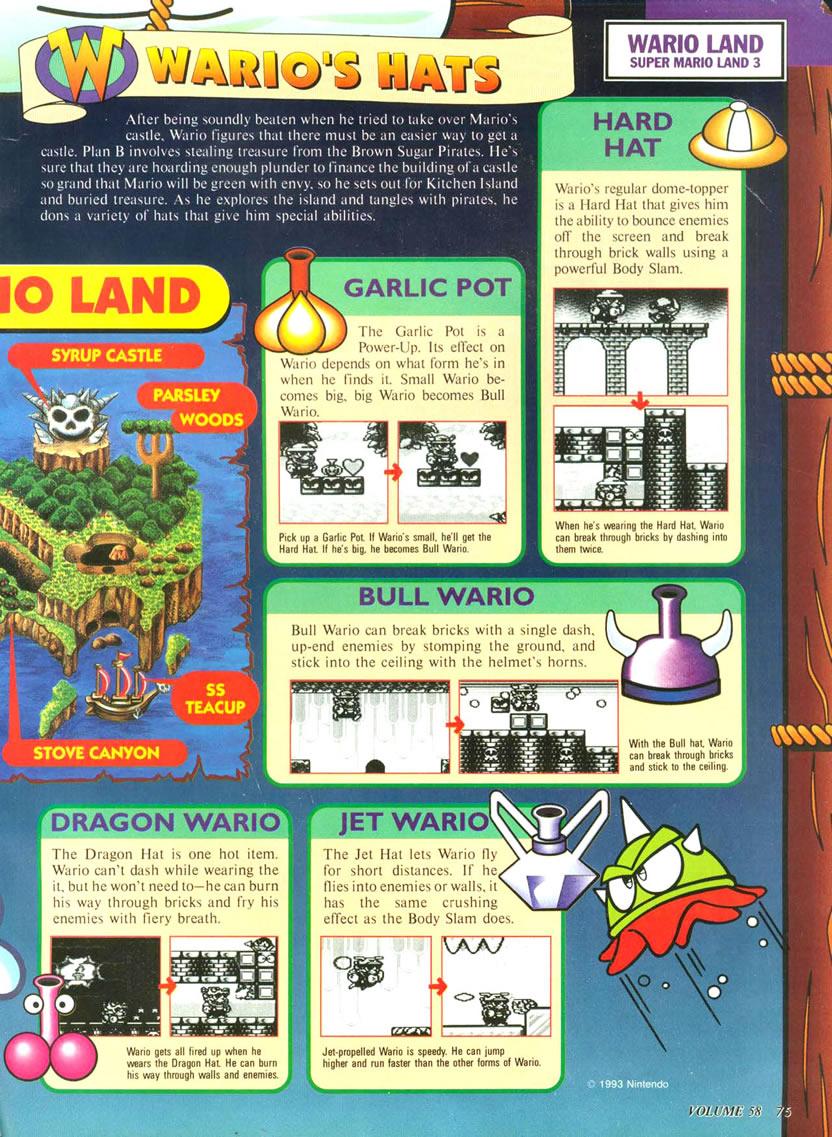 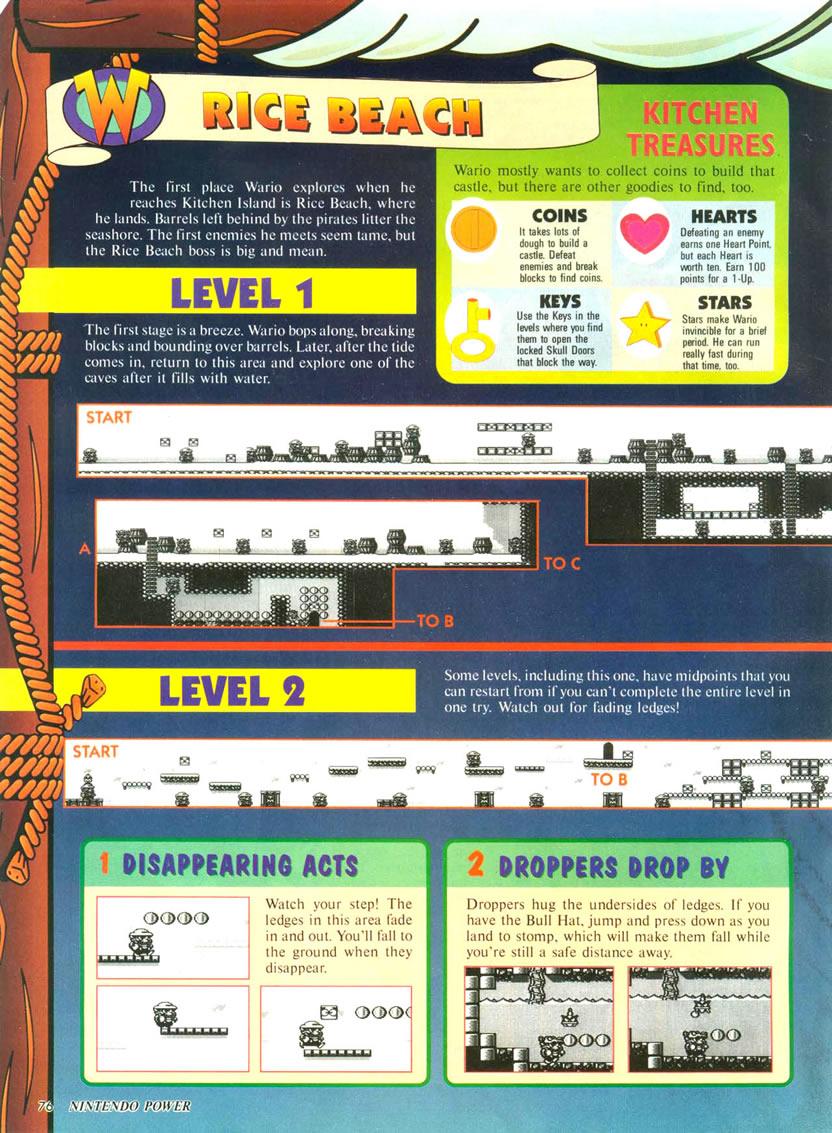 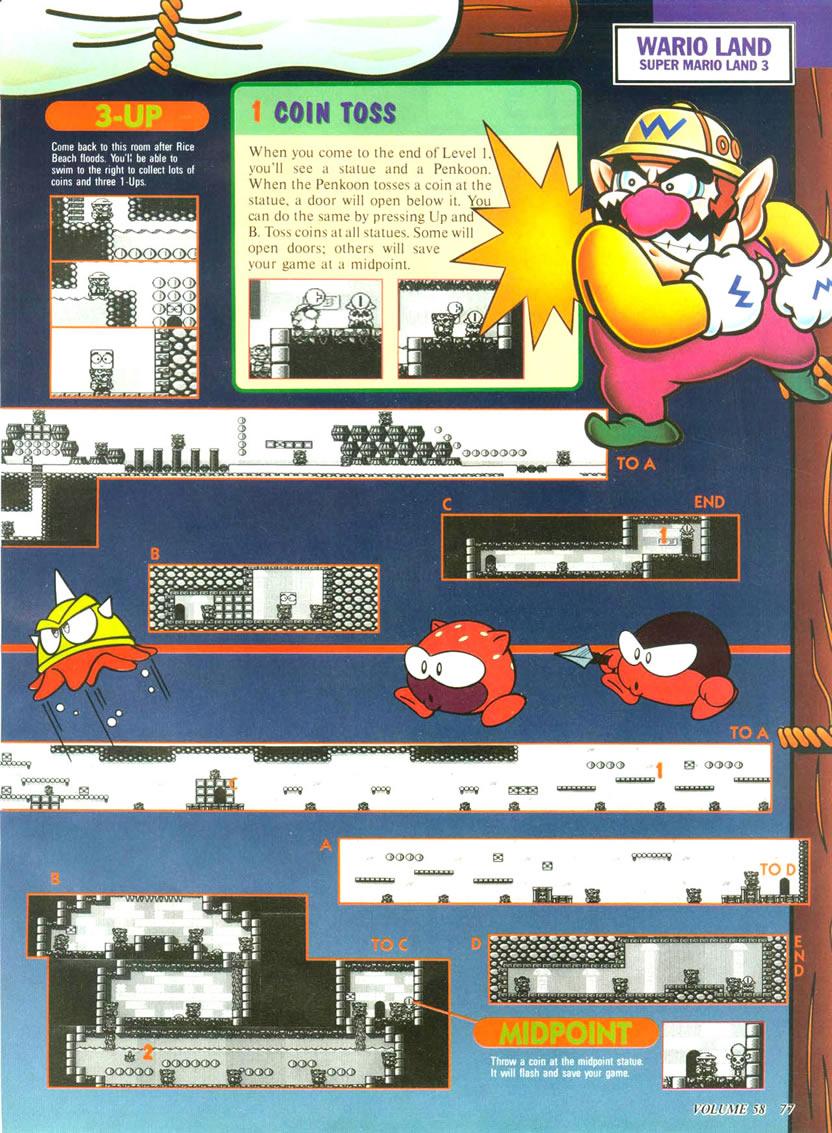 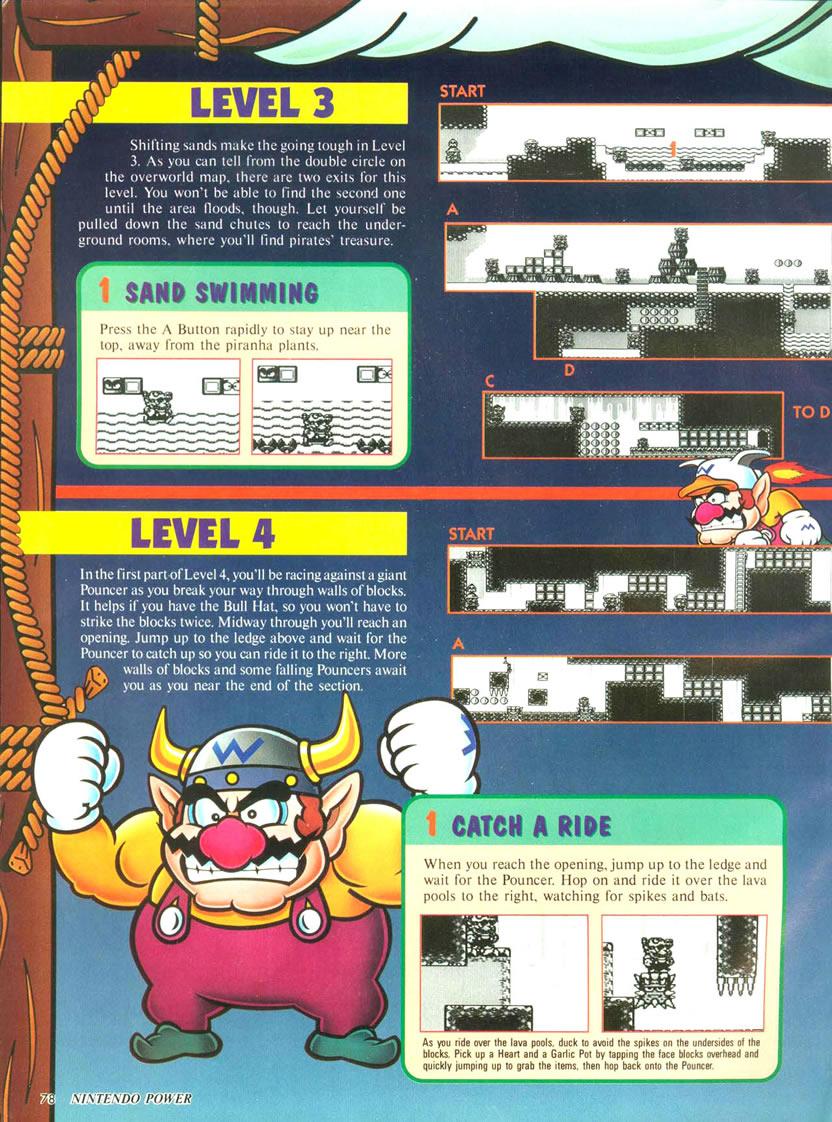 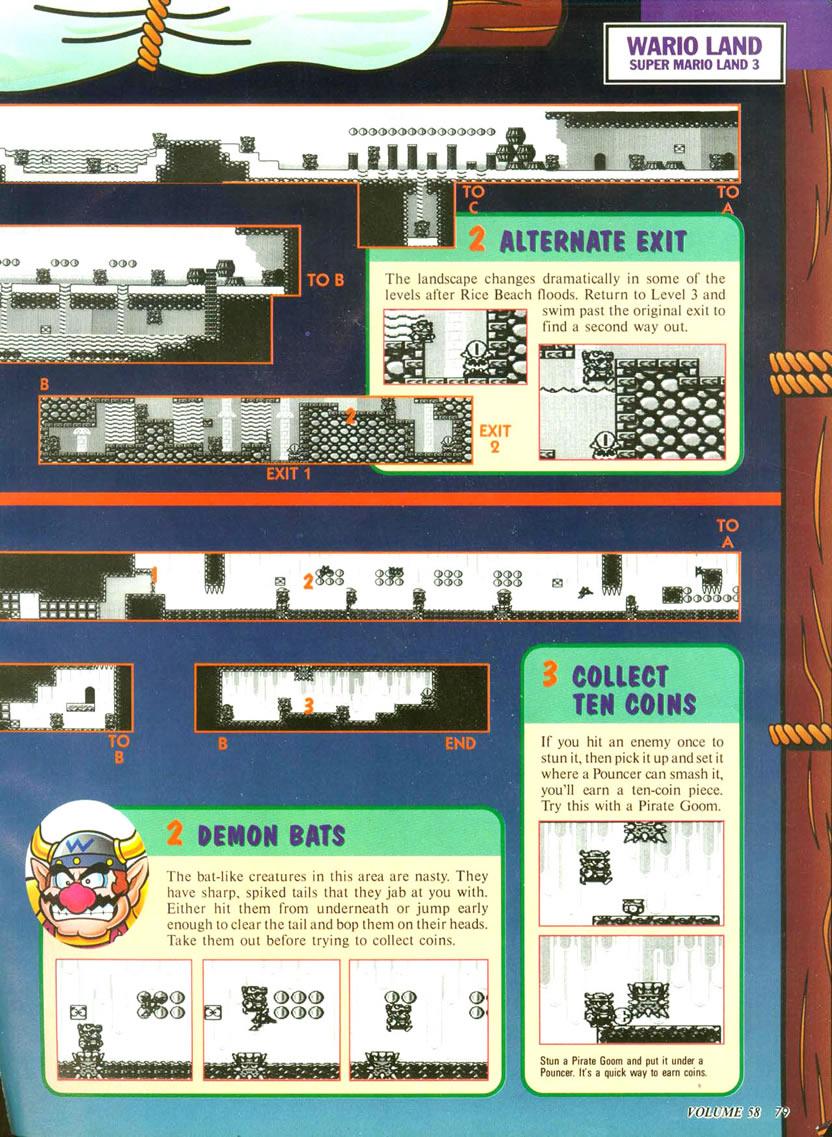 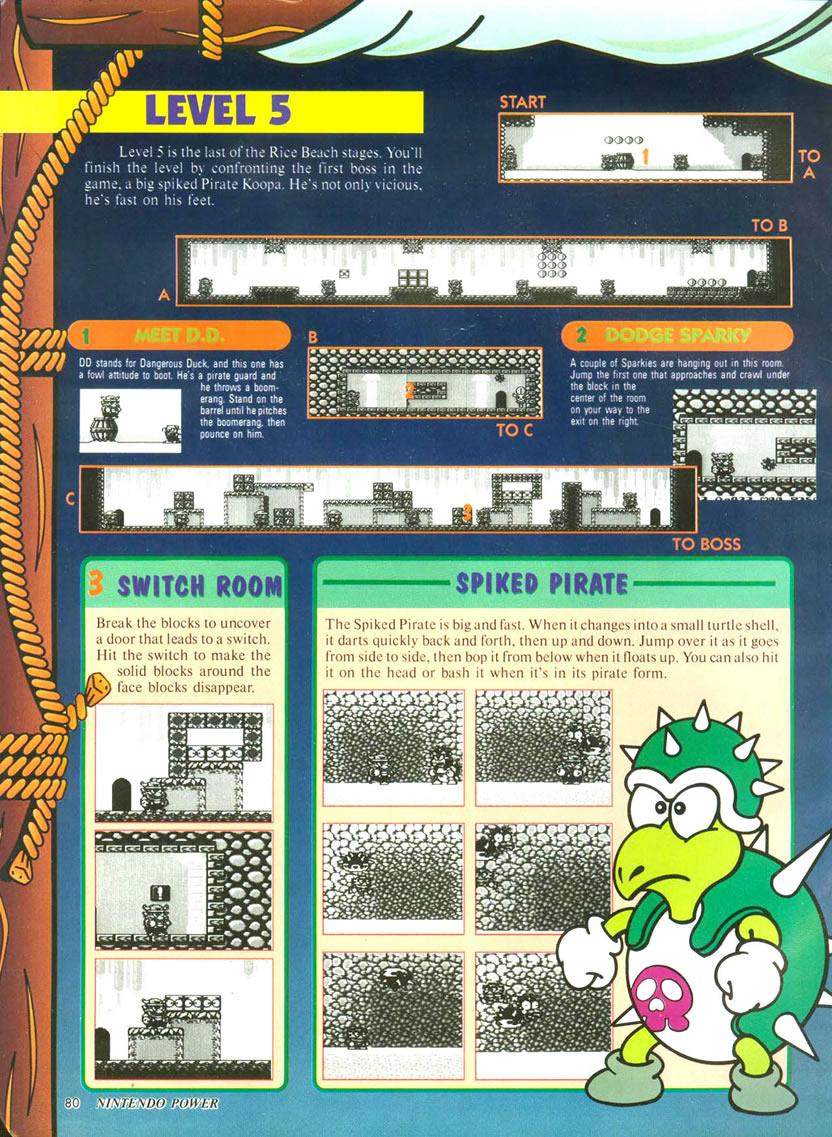 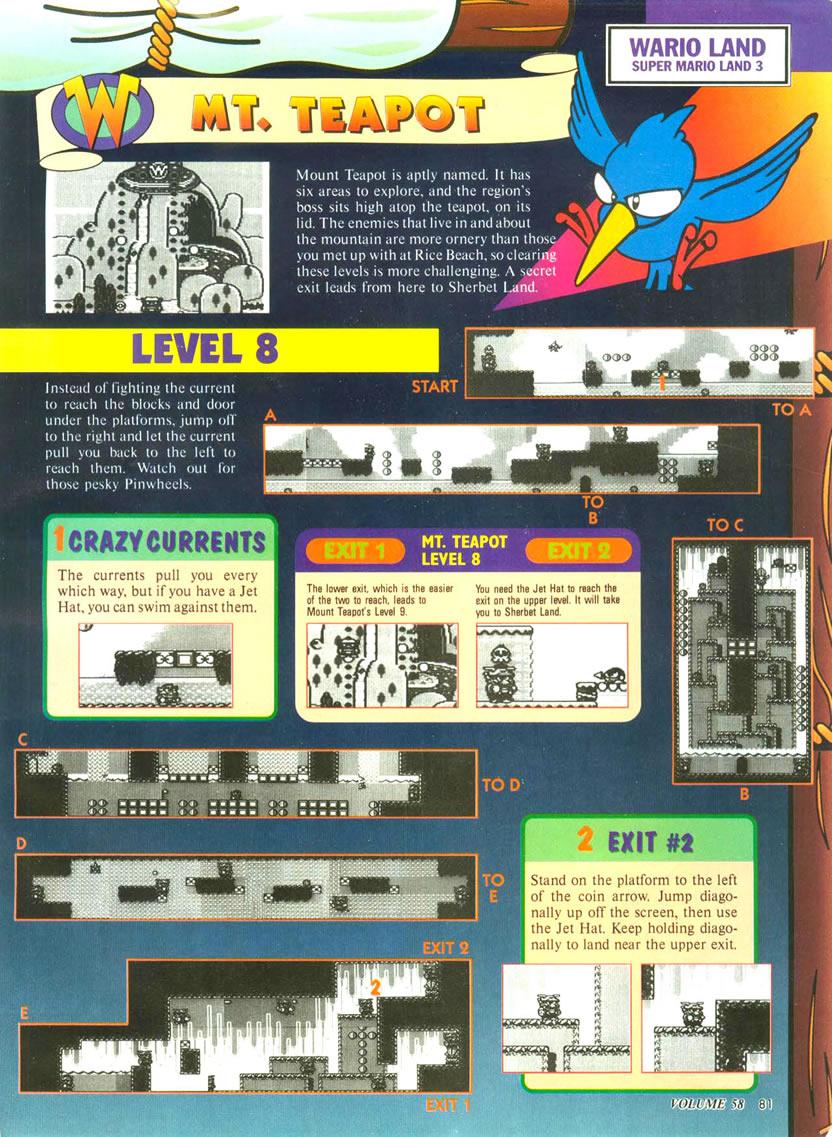 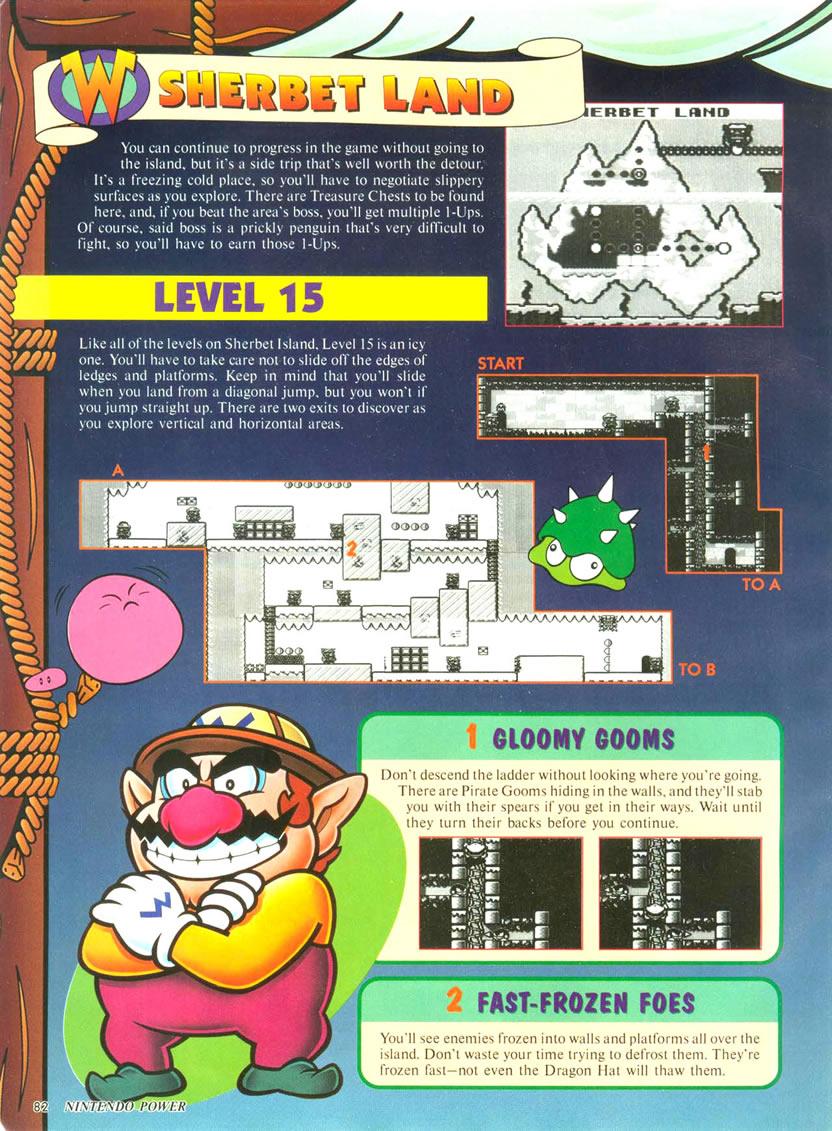 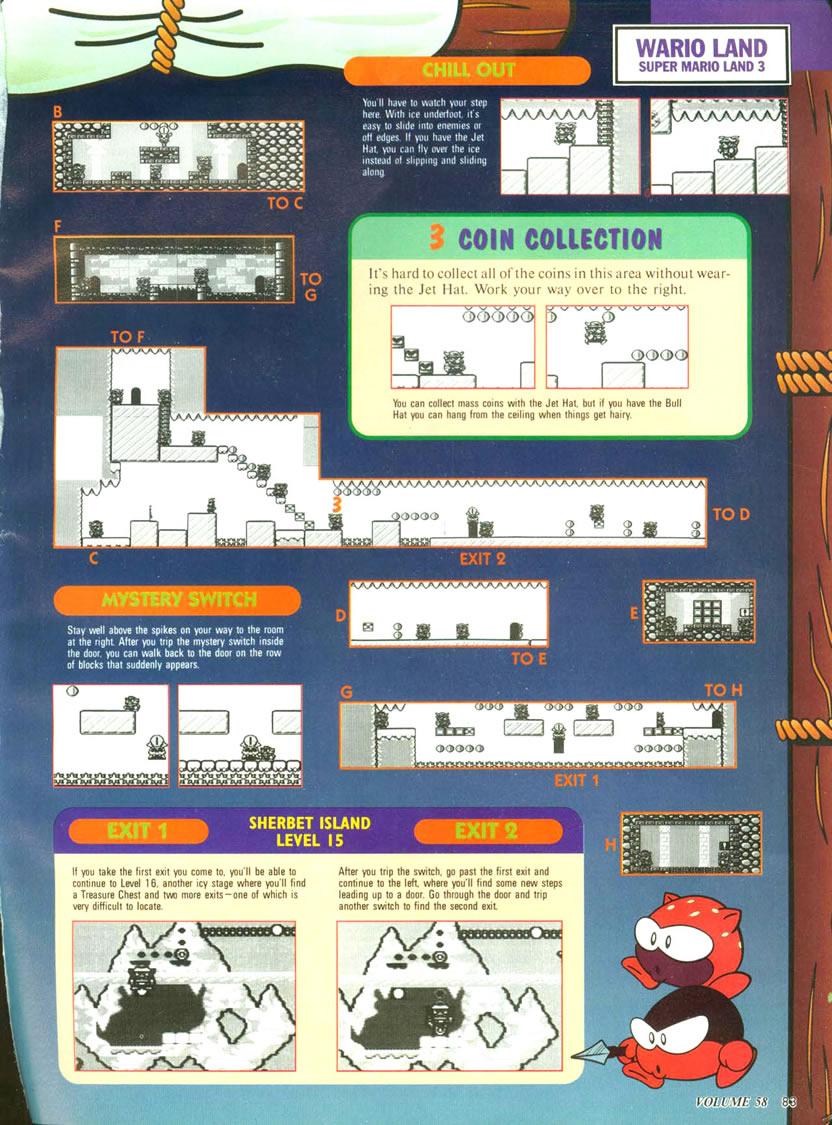 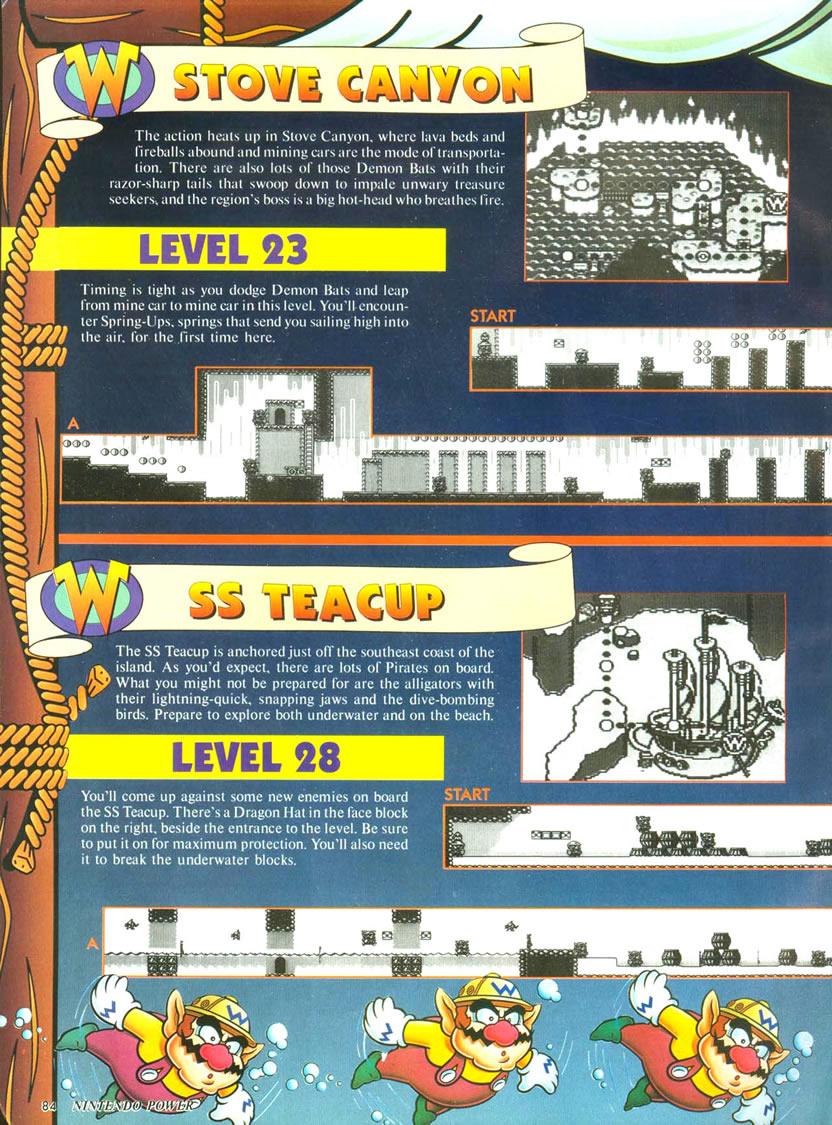 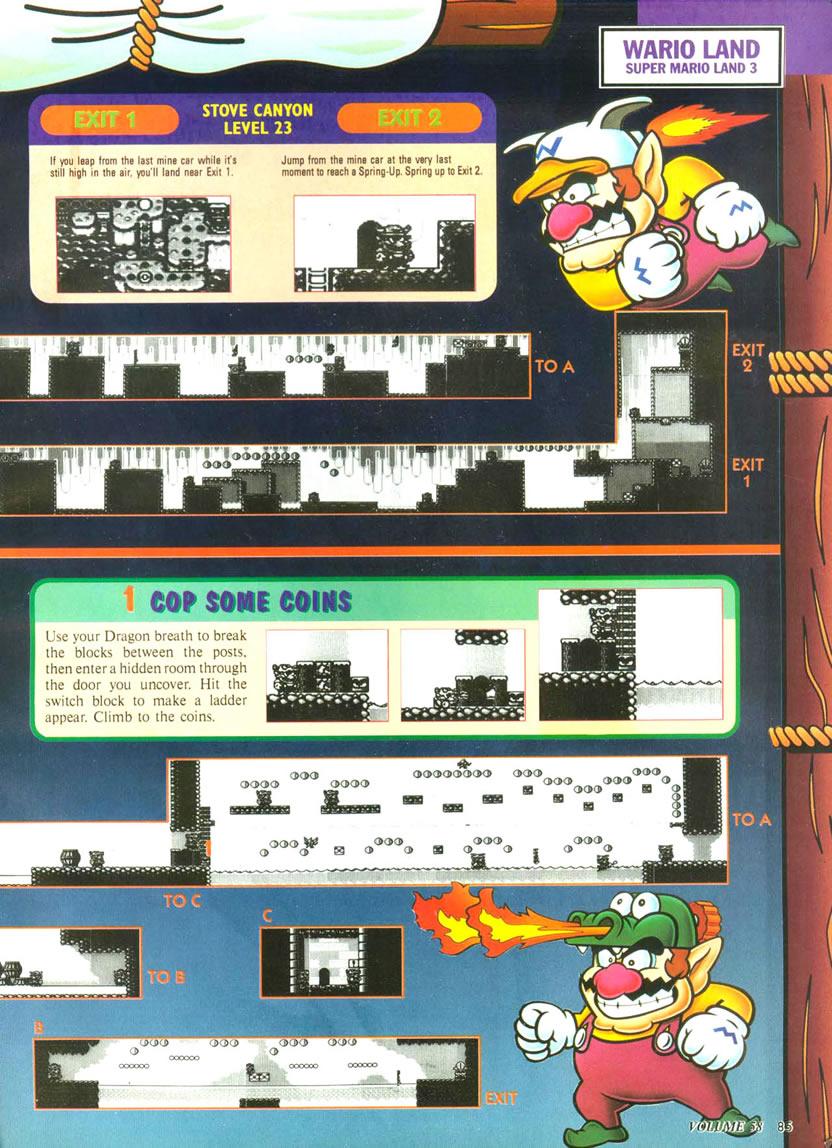 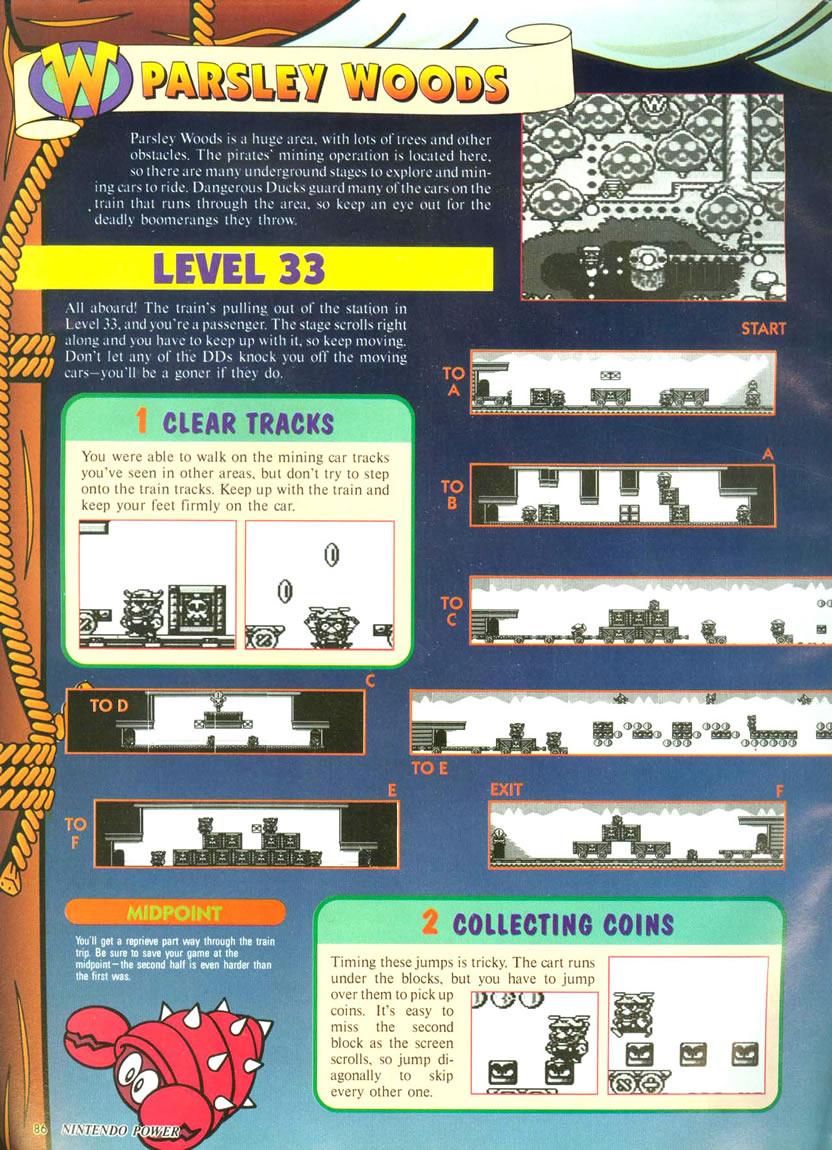 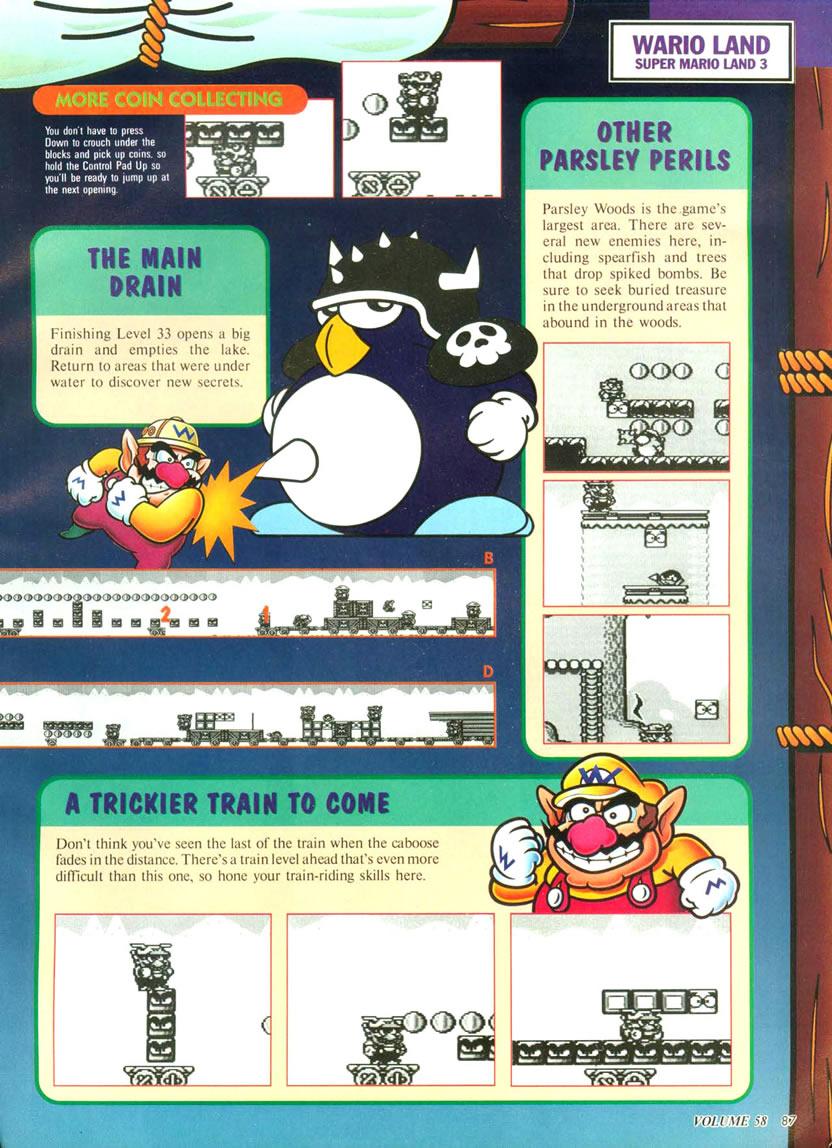 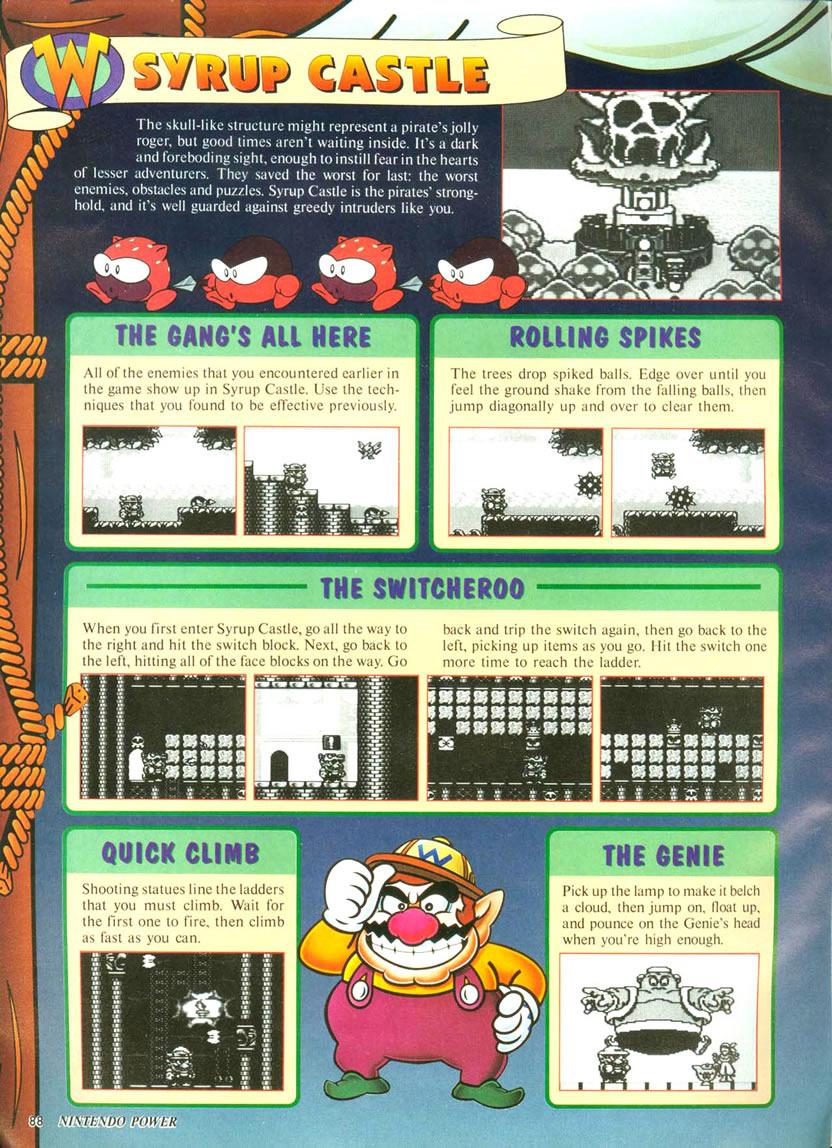 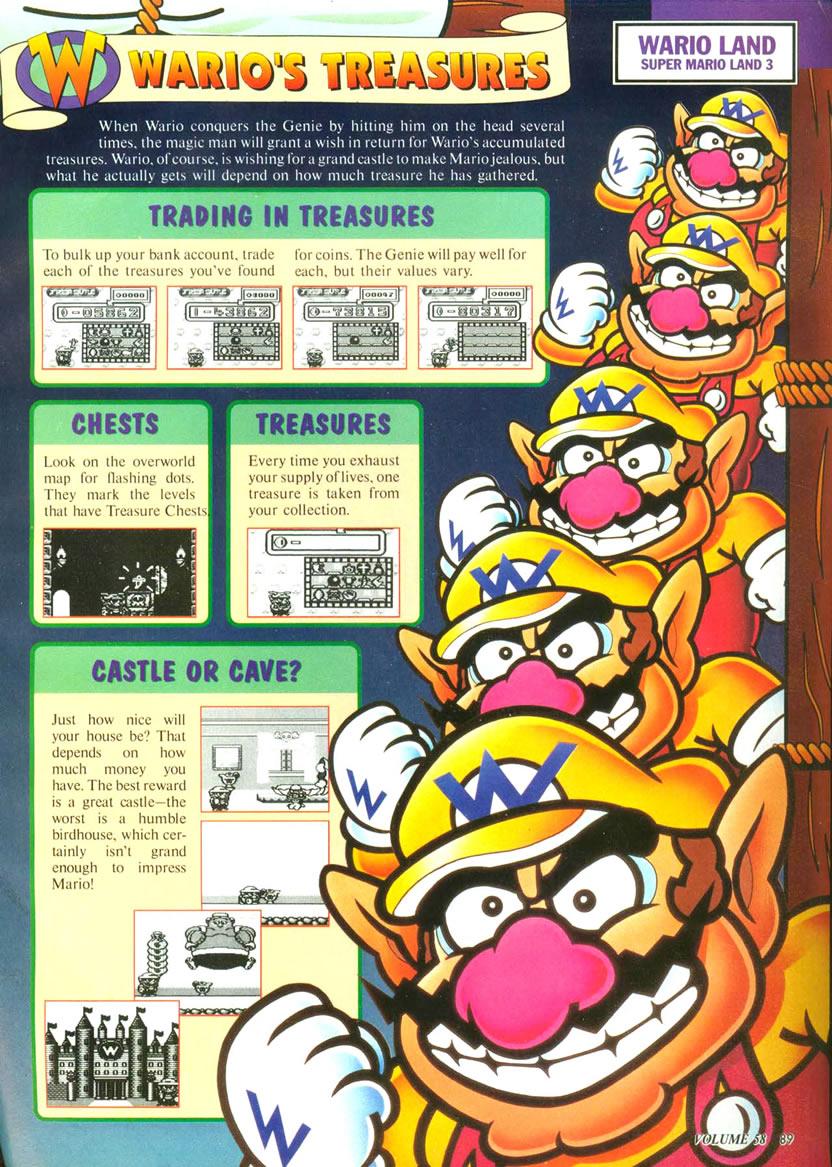