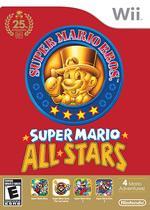 Super Mario All-Stars has already been released. This compilation of remastered versions of Super Mario Bros., Super Mario Bros.: The Lost Levels, Super Mario Bros. 2, and Super Mario Bros. 3 was released on the Super Nintendo, originally. This is the same exact game as that, but packaged in with various items detailing the history of Mario, including a CD and a book. While these extras are interesting, the actual game is what matters. Does it still hold up after all of these years?

Yes and no. While the games are each classics and the original and the third game can both be considered masterpieces, the fact remains that this is simply a port in a new box. So, if you already own this game or any of the games in the compilation, you should probably just go ahead and ignore this collection. However, if you've somehow managed to be a gamer and never have played a Mario game, this is a must-buy. The end result is a rather average-feeling experience—meeting in the middle of mediocrity and excellence.

The Wii controls are actually kind of hard to get used to. The NES and SNES controllers were much more responsive back in their day, and the sideways remote just doesn't provide the same level of precision as those older controllers. There is no doubt that there is a necessary bit of adjustment to be done before one can fully enjoy this game. However, when that barrier is knocked down, nostalgia and the pure fun factor that is present in the Mario games takes over. 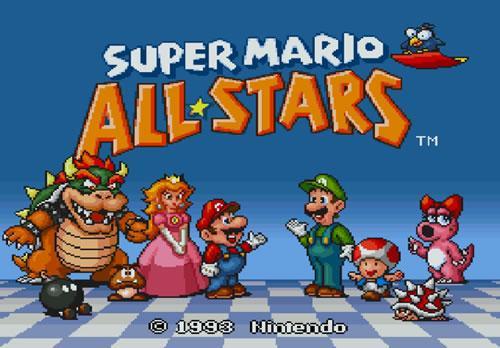 Super Mario All-Stars is also a significant amount easier than the original, stand-alone releases. For example, the first Super Mario Bros. was rather punishing in the sense that when you died all of your lives, you were forced to start all the way back at World 1-1. In the remastered version, a loss of all lives simply places you back at the beginning of the world you died on. This makes the prospect of beating every world much more appealing, and it's an improvement—the hardcore gamers can start back at the beginning, and the more casual players can start at the beginning of the world. It's the best of both worlds.

What else is there to say? Not much. If you haven't played the original Mario games or haven't played them in a long time, then this is a must-buy. If you've played them all extensively, then you should pass up on this package. If you are a Nintendo fanatic that feels the need to collect this limited edition remastered version of a remastered collection of games with added bonus stuff packed in, then by all means, don't let any review scores stop you. Nintendo did okay with this compilation, but they could've done better. 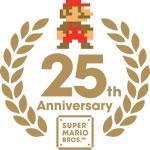