Wendy "Kootie Pie" Koopa owns an ice palace in the Vanilla Dome but she constantly complains about the frost. She decides to kidnap Mama Fireplant in hopes to warm things up. When Yoshi realizes of this, she gets the Mario Bros. and Peach to help find her. After all those twists of turns, they find Mama Fireplant but an even bigger problem occurs because the ice palace melts. Will Mario and the gang be able to save Mama Fireplant before Dome City ends up being washed away in an endless flood. 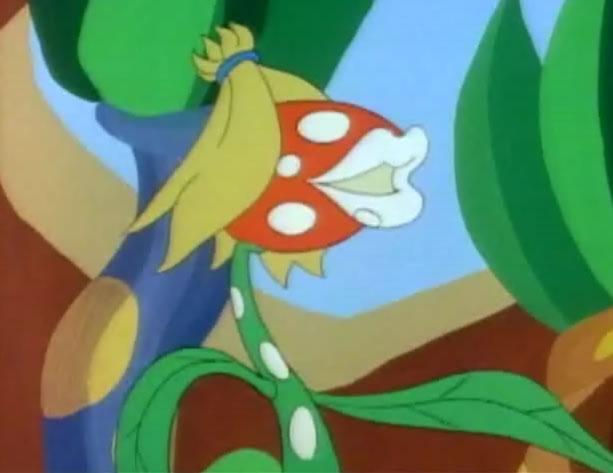 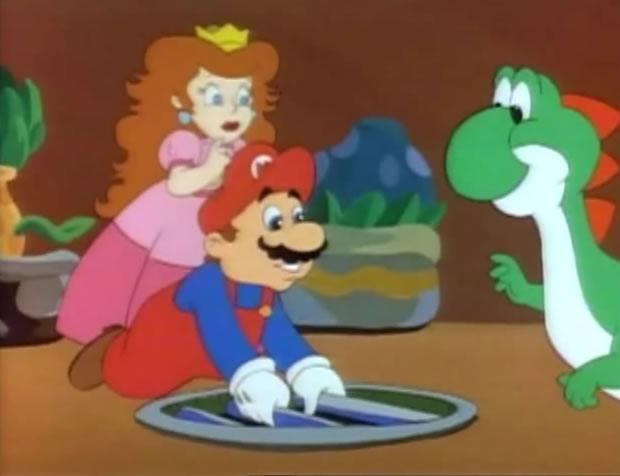 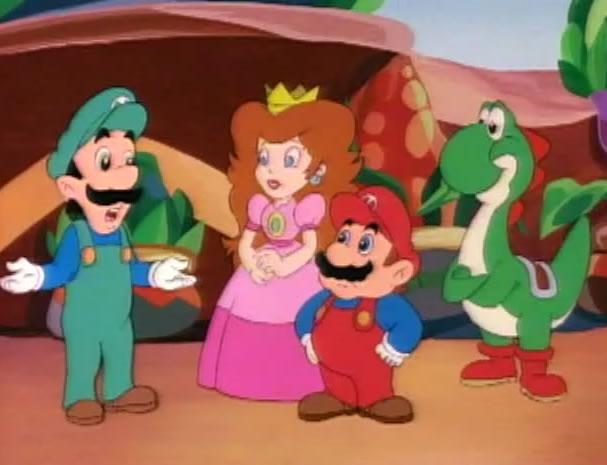 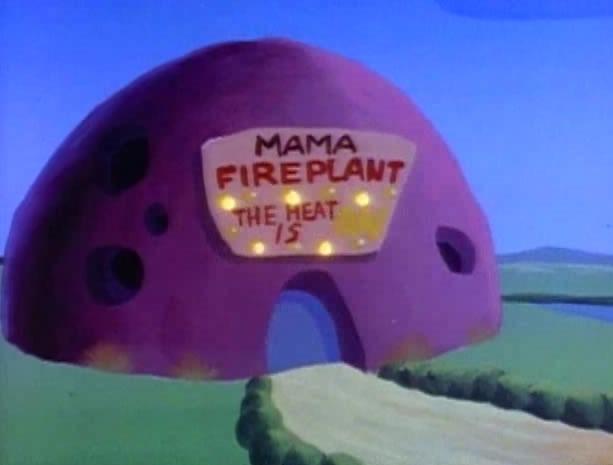 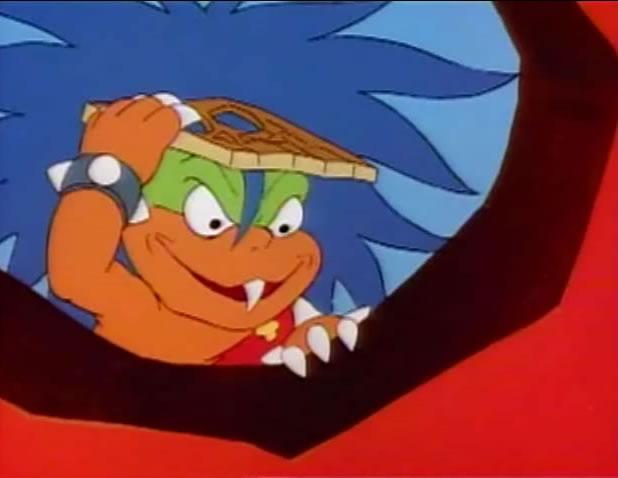 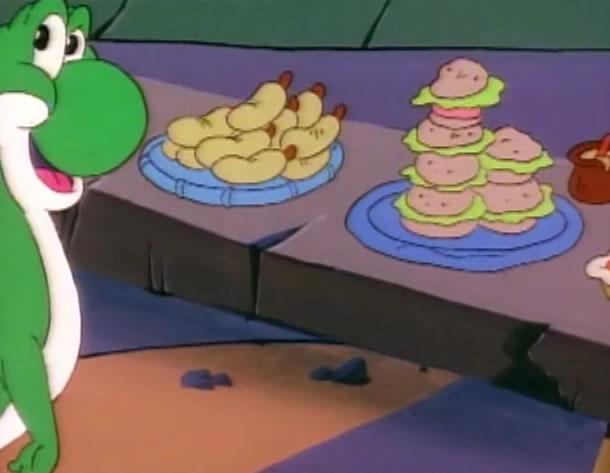 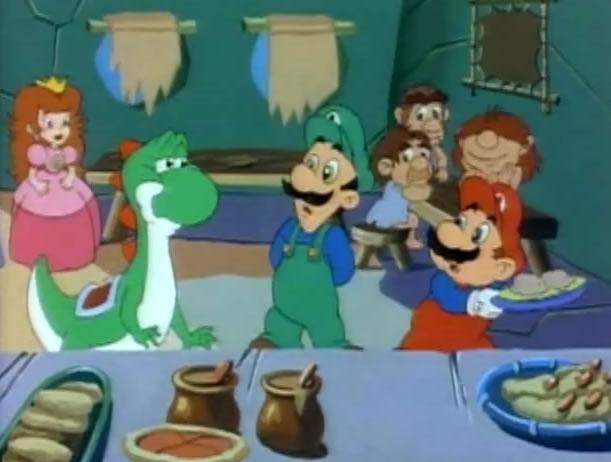 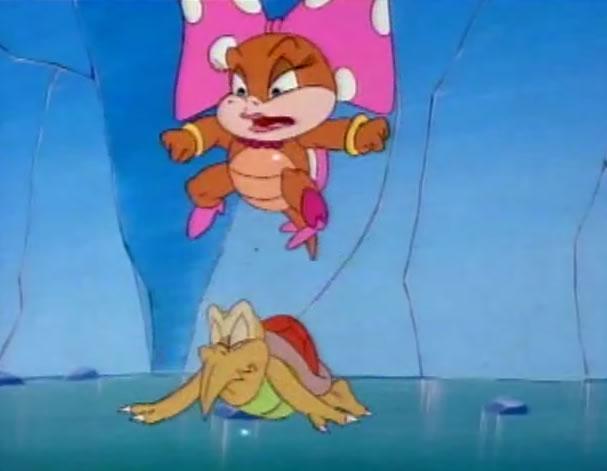 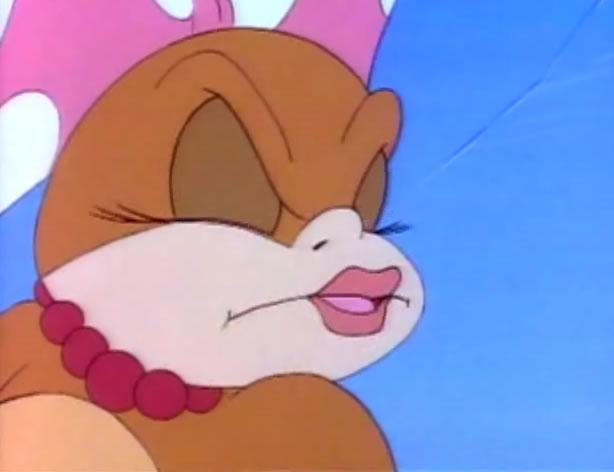 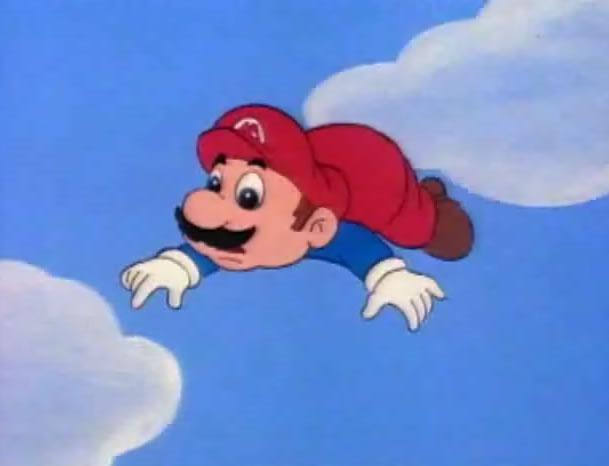 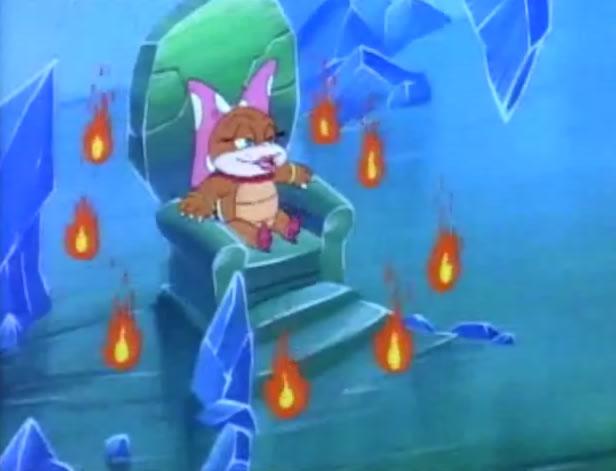 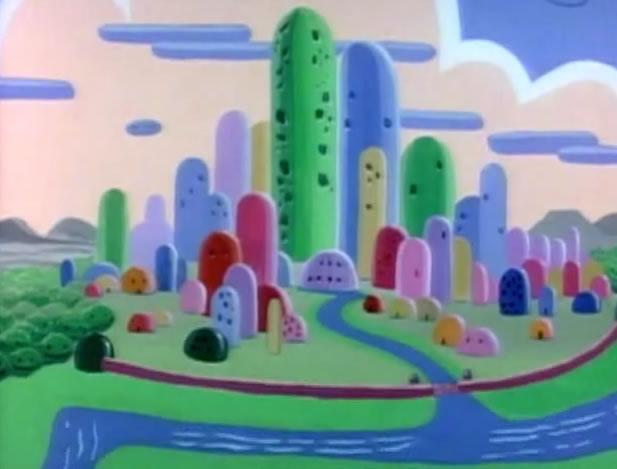