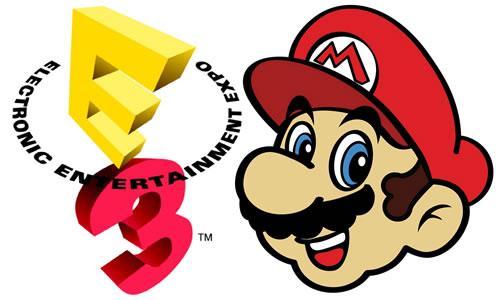 Wow did E3 2014 come around quickly, I was still reeling from Mario Kart 8's release! if like myself you missed out on seeing this live I've got a recap of today's coverage for you.

Nintendo made a number of revelations today and as usual fans of the Mario series were not left wanting. We've put together a handy playlist featuring trailers of the new titles as well as Developer interviews for both Yoshi's Woolly World and Super Smash Bros for you below.

Mario Maker for Wii U

For how many years have talented fan game producers been creating their own versions of the original Super Mario Bros with their own imaginative levels; or if your anything like me, just a screen with armies of Koopa's on.. I always was a creative type.. Well it seems Nintendo finally realised this is something that would be popular and now you don't even have to be a skilled video game designer to do it - you can draw your own levels straight from your Wii U gamepad and then play your way through them. Check out the trailer below.

Looks like the great adventurer was so well received in Super Mario 3D World that he has been given the opportunity to "Go Forth" once more. Nintendo must be hoping that he's going to bring them back some treasure! Ahh excellent, we've got a reason to actually use the GamePad that came with the system ;-)  Remember royal vegas online casino has some great themed slots if you fancy it. 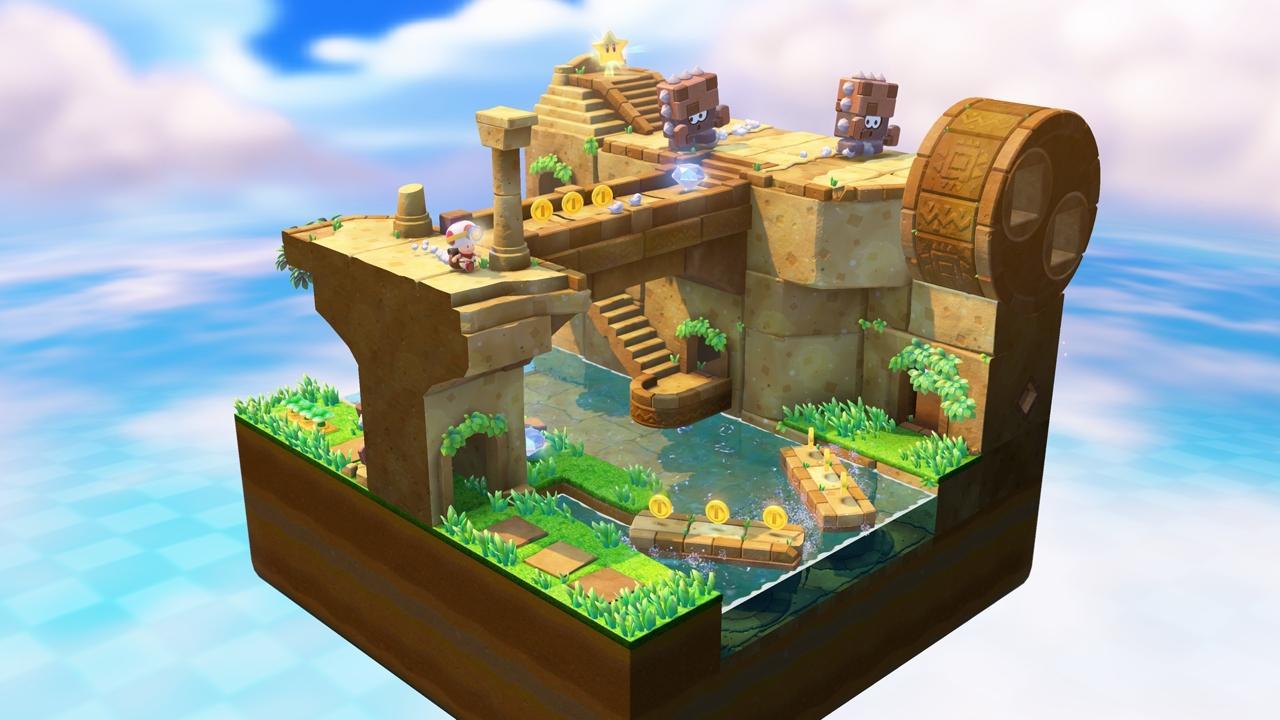 Yoshi's Woolly World for Wii U

I thought this was supposed be called Yoshi's Yarn... but I'm glad it isn't. Not a fan of Yarn, Wool, Cotton or any other textile based titles personally...but if you are a fan of Yoshi's style of adventure games over Mario's then I guess this looks pretty cool. 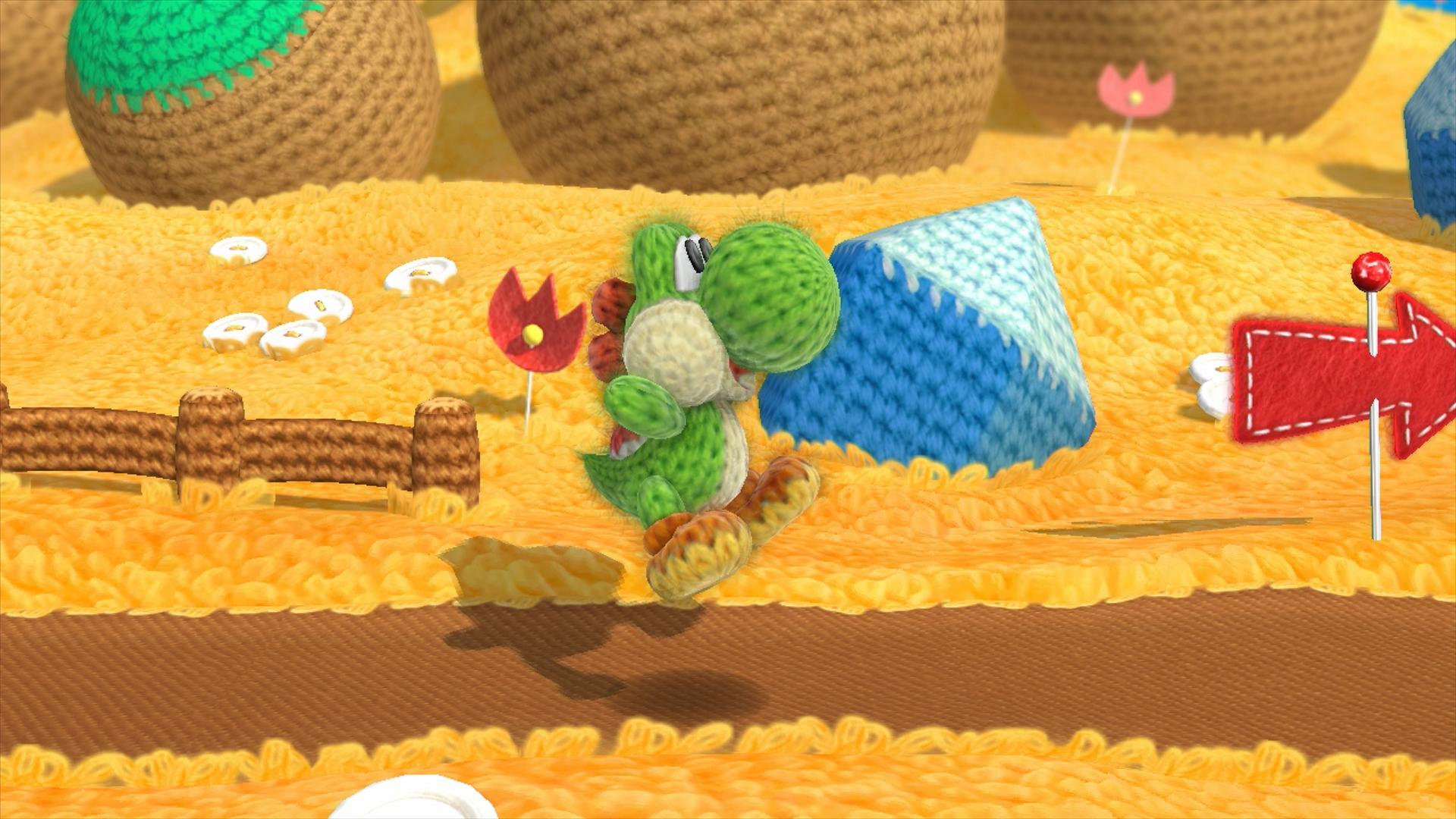 Mario Party 10 for Wii U

Another party?! These guys are animals. Ah well, they work hard they play hard I guess. NEW FEATURE: This time the enemy is amongst us... in Bowser mode the player with the Wii U Gamepad becomes Bowser... he/she will be popular! The tenth installment of the Mario Party series will certainly add to the list of reasons for Mario fans who don't have a Wii U yet to pick one up. I wonder what the online play will be like!

The official press release from Nintendo ref today's E3 2014 and Digital Presentation can be found below.

Nintendo’s video games have always had an element that can put great big smiles on people’s faces: it’s that special Nintendo magic. It’s that certain undefinable something that makes people’s eyes light up, whether they’ve been playing for decades or they’re picking up a game for the first time. At this week’s E3 video game trade show in Los Angeles, Nintendo is showcasing the invention and reinvention of video game experiences – from unique new ways to play to new takes on fan favourite games and franchises.

Interactive figures called “amiibo”, scheduled to arrive this year, can be used with multiple Nintendo games, bringing a touch of Nintendo’s magic to the toys-to-life category. With the addition of amiibo to a solid lineup of games on the way, there has never been a better time to own a Wii U or Nintendo 3DS system.

New Ways to Play: The toys-to-life category as a whole is extremely strong on Nintendo platforms, and Nintendo’s approach with amiibo adds another dimension to the category. Not only can amiibo interact with a particular game, but a single amiibo will continue to entertain in surprising ways as they can be designed to be compatible across multiple games. Additionally, the Wii U GamePad controller shines in a slate of unique interactive games from Mario creator Shigeru Miyamoto.

New Game Play: When creating new ways to play, Nintendo has been known to come up with new IP that invents a new genre. Sometimes Nintendo brings its magic to an existing category and reinvents it the Nintendo way.

In addition to the games listed above, some of the other games for Nintendo platforms featured at E3 this week include:

So we can all rest easy again knowing we are once again up to date with Nintendo's plans for the future, and that they're still pushing the Wii U - there is hope for it yet.

What were the highlights of Nintendo's E3 2014 and Digital presentations, and more importantly what do you make of these amiibo's? a video explaining more of the concept of them is below, enjoy.